Angie Miles: ‘It’s been absolutely wonderful being here both times’ 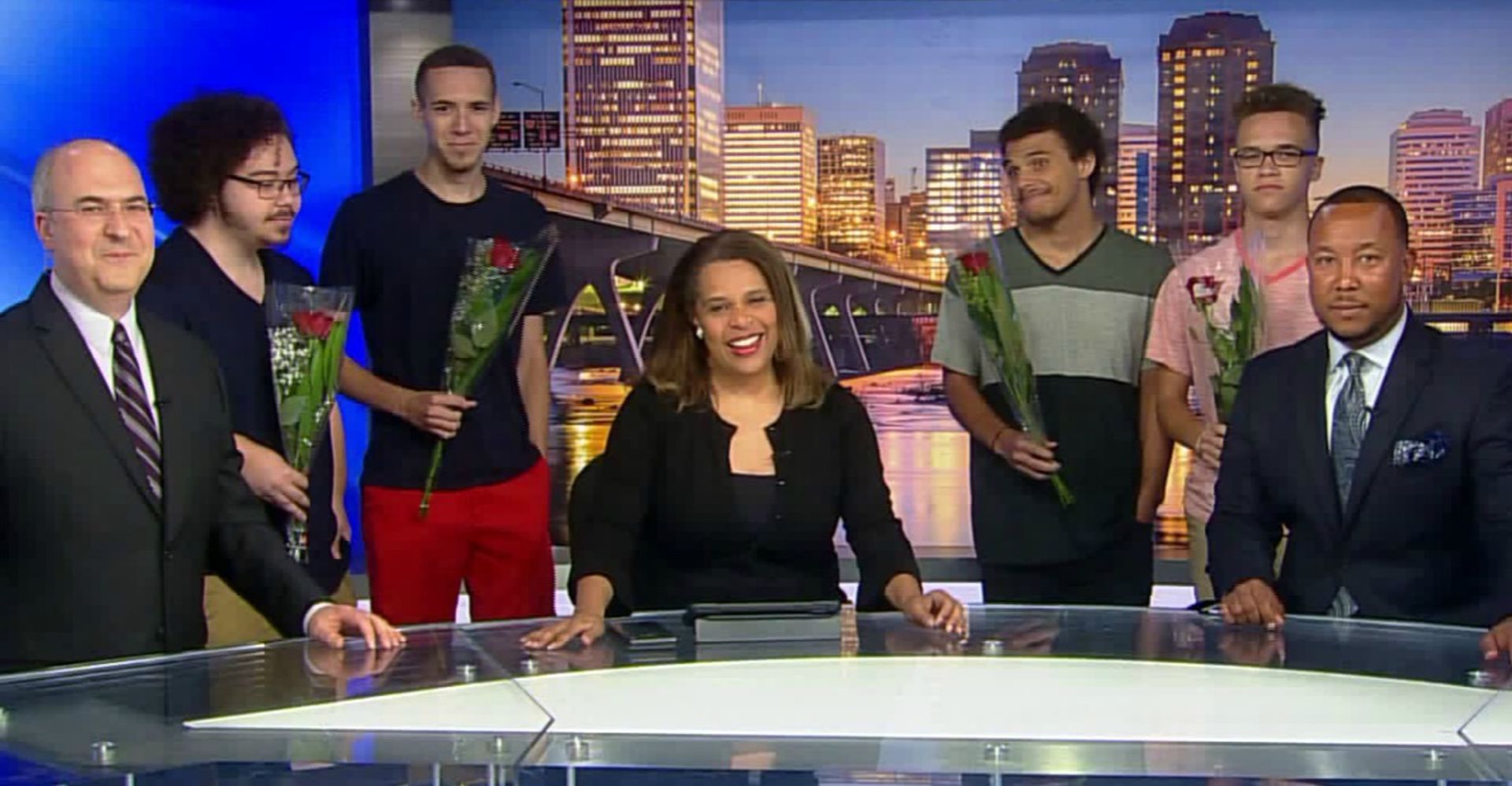 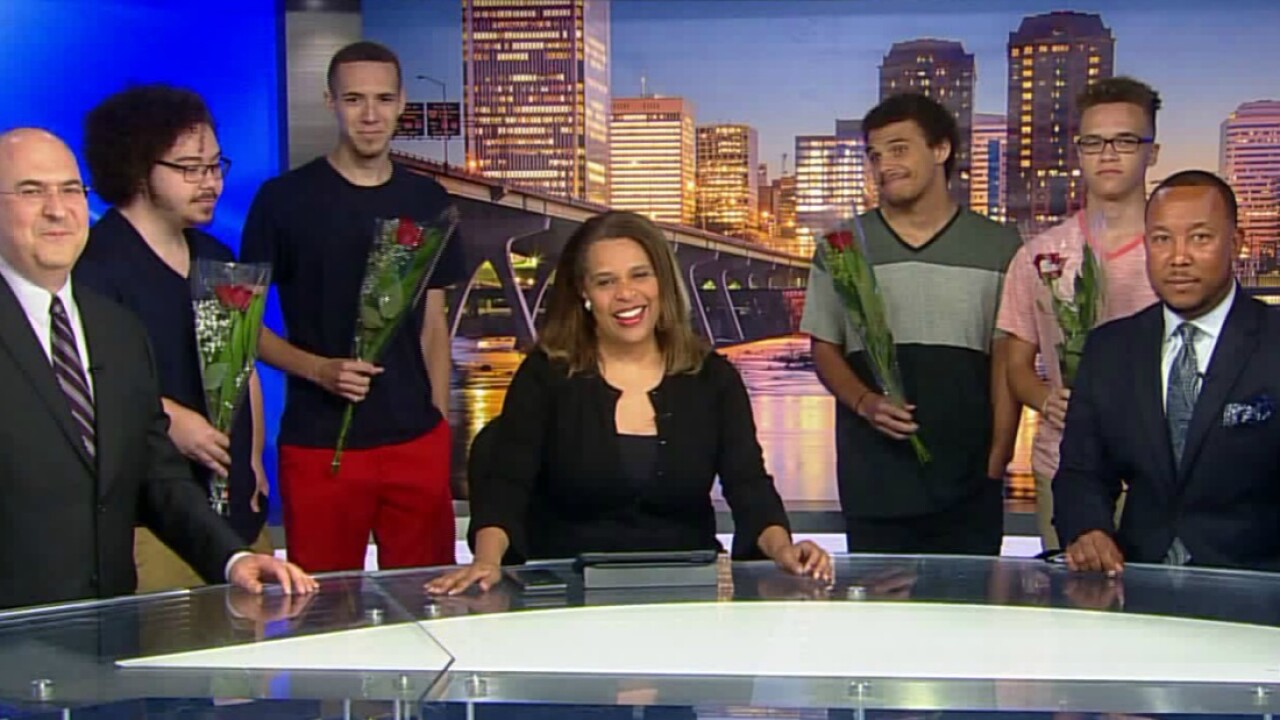 Angie, who rejoined the station in November of 2015 after a 15 year hiatus to anchor the 6 and 11 p.m. Saturday newscasts, signed off at 11 p.m. with some surprise guests.

"It’s been absolutely wonderful being here both times," Angie said. "It was 20 years ago, pretty much to the day, that I said goodbye the first time. And I’m joined by some folks who said goodbye with me."

Angie's four sons, who brought flowers for their mom, joined her at the anchor desk as she said goodnight.

"I went through three pregnancies with you guys and all four of these guys made their debut on CBS 6," she noted.

“Thank you for being part of my life and letting me be part of yours," Angie said. "I wish you all the best. Happy Father’s Day!”

WTVR CBS 6 News Director Sheryl Barnhouse praised Miles as a "trusted member of the CBS 6 family" and "integral part of the Saturday team."

"Angie has spent the last three and a half years anchoring Saturday nights for us while also working to promote literacy, teach classes at VCU and even authoring a children’s book during her time here," Barnhouse said. "We wish her nothing but the best of luck and thank her for all her time and hard work these last few years."

Angie first joined WTVR in 1993 as a morning anchor. She then went on to anchor the 6 and 11 p.m. newscasts for five years. During that time she also served as the station’s “For Kids’ Sake” reporter.

Watch Angie Miles reflect on her second tour at WTVR CBS 6 in the video below where she addressed her colleagues after Saturday's 6 p.m. newscast.