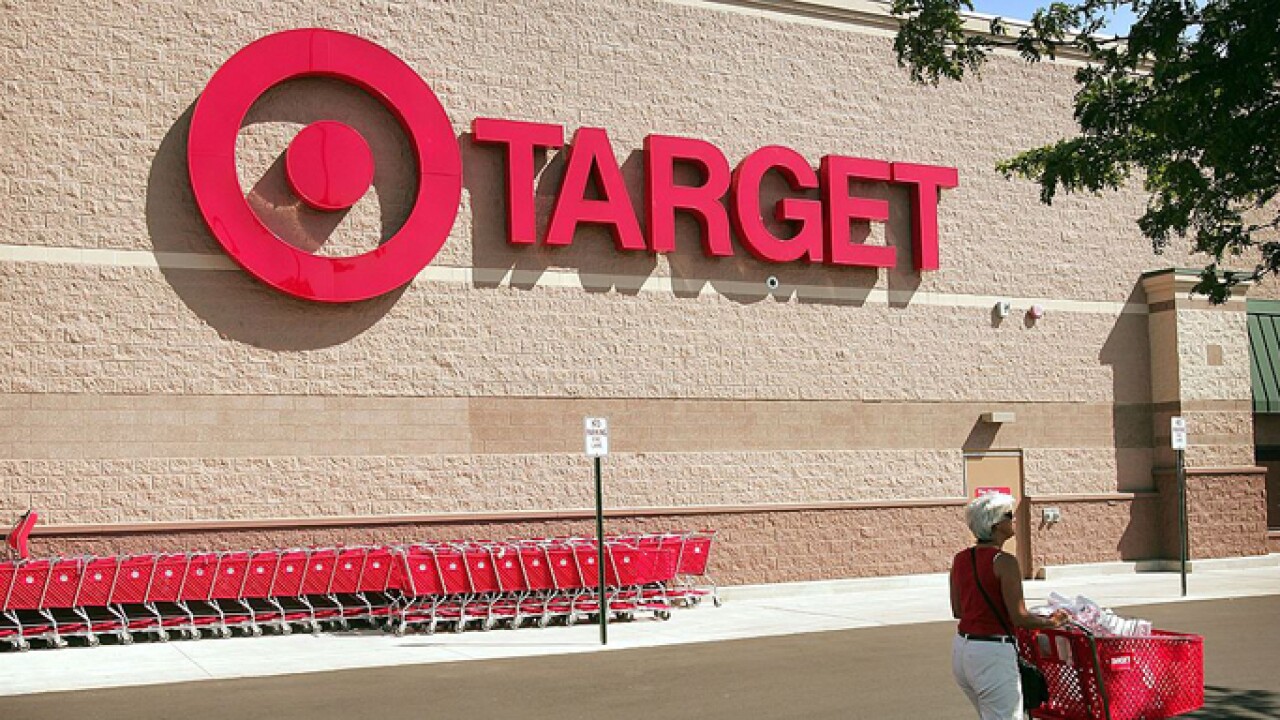 Target cash registers were back online after a two-hour systems outage on Saturday that left exasperated shoppers venting frustrations online.

In a statement, the company said the failure was not the result of a data breach or security-related issue.

We are aware of a systems issue in store and are working as quickly as possible to get this fixed. Thank you for your patience!

“The temporary outage earlier today was the result of an internal technology issue that lasted for approximately two hours. Our technology team worked quickly to identify and fix the issue, and we apologize for the inconvenience and frustration this caused for our guests,” the statement said.

Earlier in the day, Target acknowledged guests were “unable to make purchases” at its stores but did not provide details.

Apparently the entire @Target system is down. All registers are down across the globe.

Shoppers at dozens of stores across the country used social media to express frustration or commend store employees for efforts to diffuse tension as people waited in long lines on the Saturday before Father’s Day. Some on Twitter said Target workers were helping to entertain children and offering refreshments.

“This is how you bring America to a standstill,” a Minnesota journalist shared on Twitter alongside a photo of an error message at a cashier’s stand. “Every single register at the Richfield [Target] is down.”

Standing in line @Target with no time frame for the registers working again. So far they’ve handed out:
🍿 popcorn
🍌 bananas
🥤 icees
☕️ Starbucks
💰 coupons
Next up: just take your stuff and go? 😂#Target pic.twitter.com/n8pFpQaGks

Target has 1,800 locations in the United States and a presence in India.

Did you run into any issues at Target Saturday? Weigh in on the WTVR CBS 6 Facebook page.