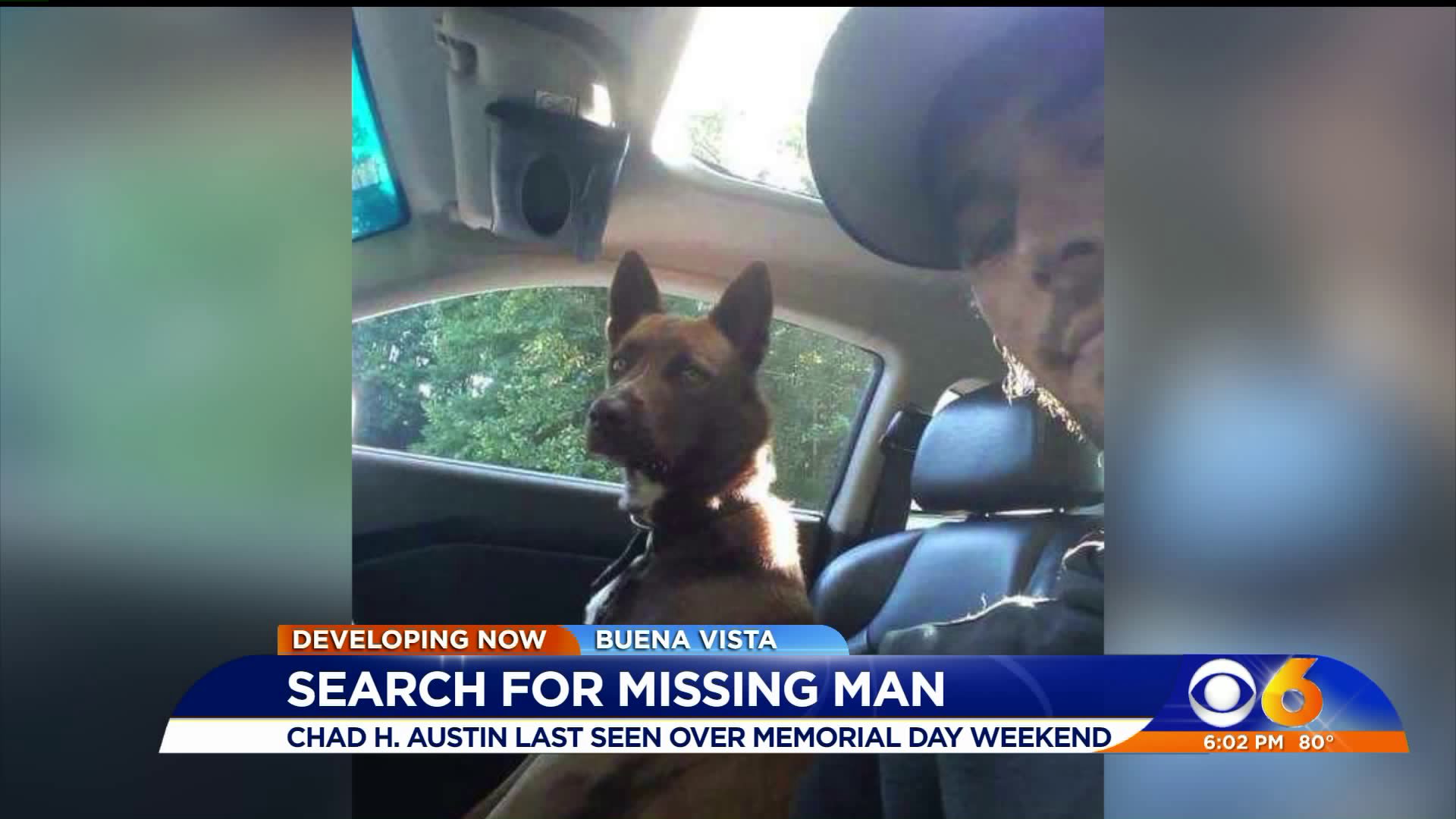 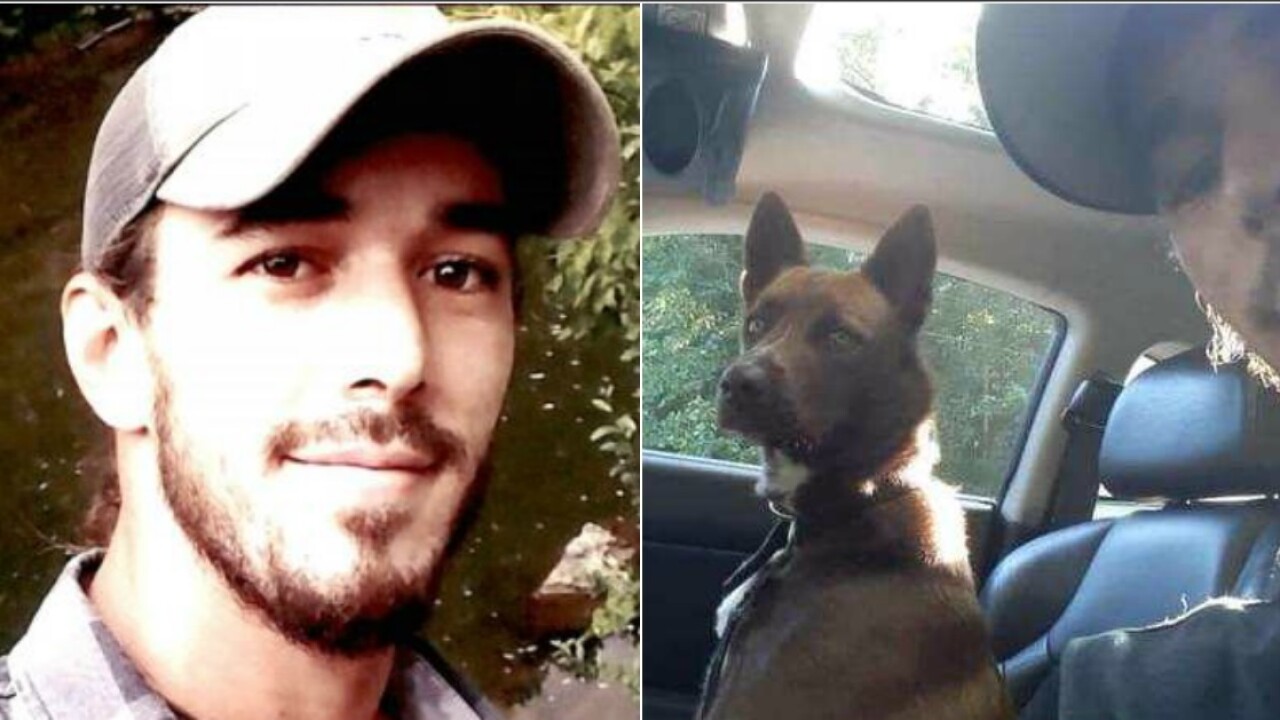 Buena Vista Police Department officials said an "extensive search" was underway near the Panther Falls area along Route 60 in Amherst County with the aid of Virginia State Police, the Virginia Department of Emergency Management (VDEM) and the Amherst County Sheriff’s Office.

Austin was reported missing after his silver 2006 Hyundai Tiburon was found around 12:30 p.m. Tuesday, May 28 on Panther Falls Road in the Shady Mountain/Pedlar River area of Amherst County.

Officials said Austin's abandoned car was found about two miles down the turnoff for Panther Falls Road with his "beloved, mixed-breed companion, a dog named Gunner," locked inside. 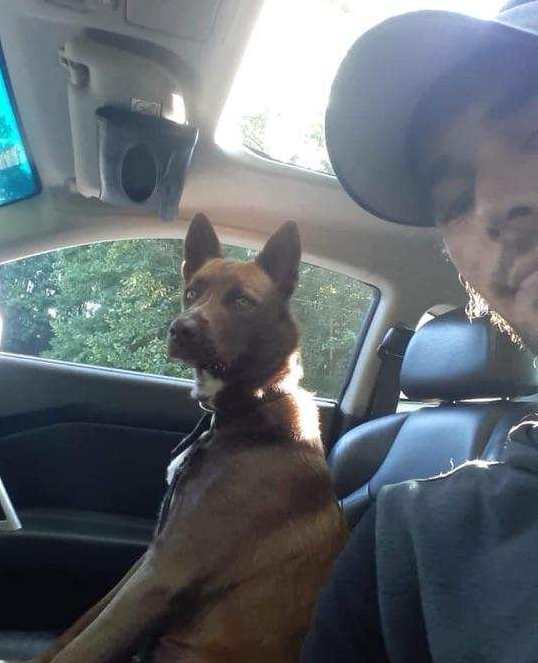 “This is extremely unusual for Chad to have gone this long without communicating with his family or close friends,” Buena Vista Police Chief Richard Hartman said. “It’s also very out-of-character for Chad to have left Gunner behind and put at risk by being left inside a locked vehicle. Chad’s family says the two have been inseparable since Chad got him as a puppy and would never willingly let any harm come of him or to any animal, for that matter.”

Police said a search turned up several keys and other personal items belonging to Austin being found about a half mile from his abandoned car.

“Chad was well-known among the hiking community in this region and along the Appalachian Trail for his charitable goodwill, as he would often help with rides and food, and help folks find places to stay,” said Chief Hartman. “We are asking anyone who may recall seeing Chad, his car or even his dog, Gunner, at any time over the Memorial Day weekend to please contact us. No detail is too minor as it may be the very information we need to bring him safely home to

Austin is described as a white male 6 feet tall and weighs between 150 to 170 pounds. He has brown eyes and brown hair. He was last seen wearing a gray tank top with long shorts below the knees, possibly beige in color.

Gunner is being cared for by family members, police said.

Investigators  ask anyone who may have been passing through the Panther Falls area over the Memorial Day weekend and may recall seeing Austin or his vehicle to call the Buena Vista Police Department at 540-261-6171 or the Virginia State Police at #77 on a cell phone or dial 911.