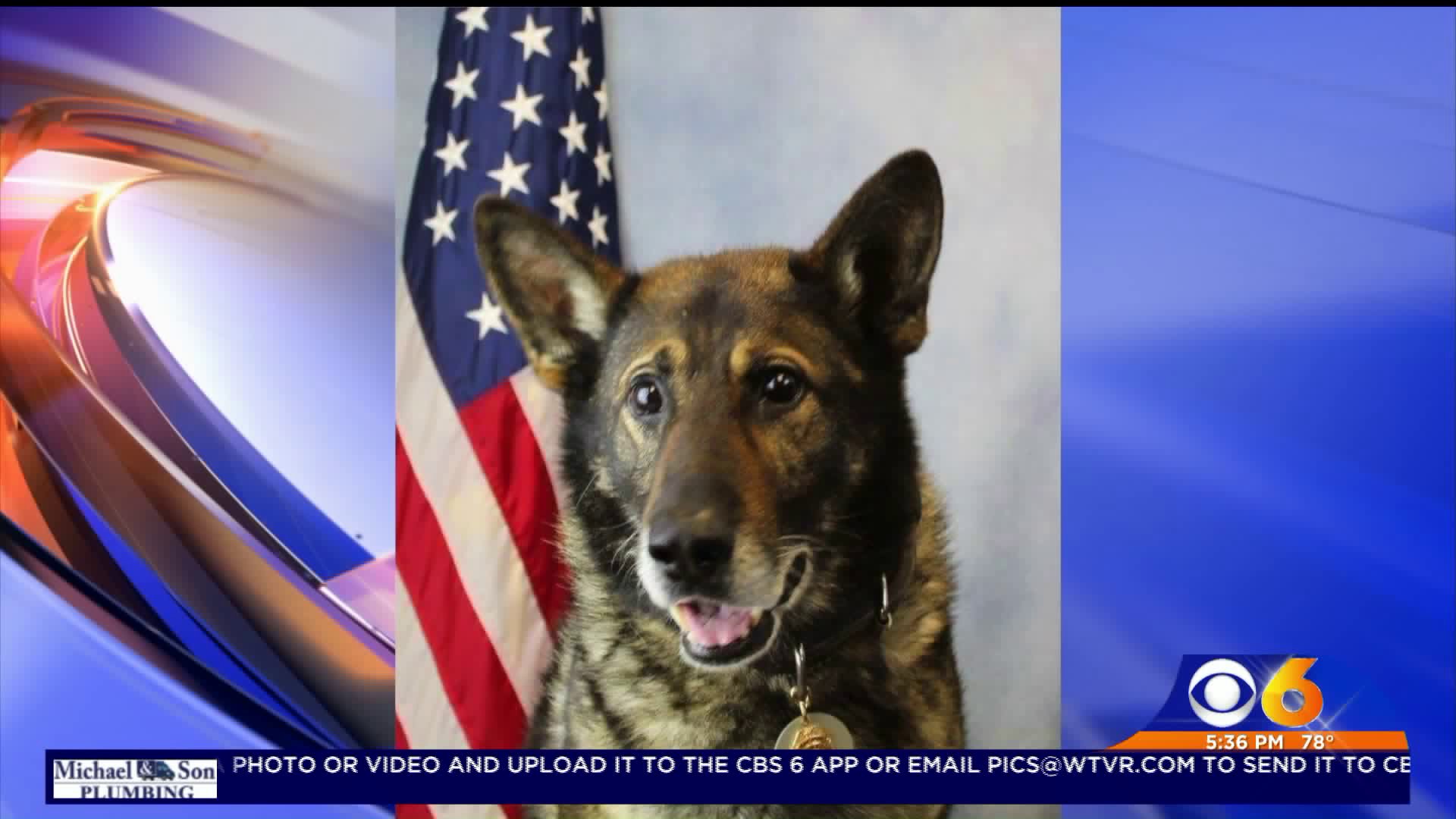 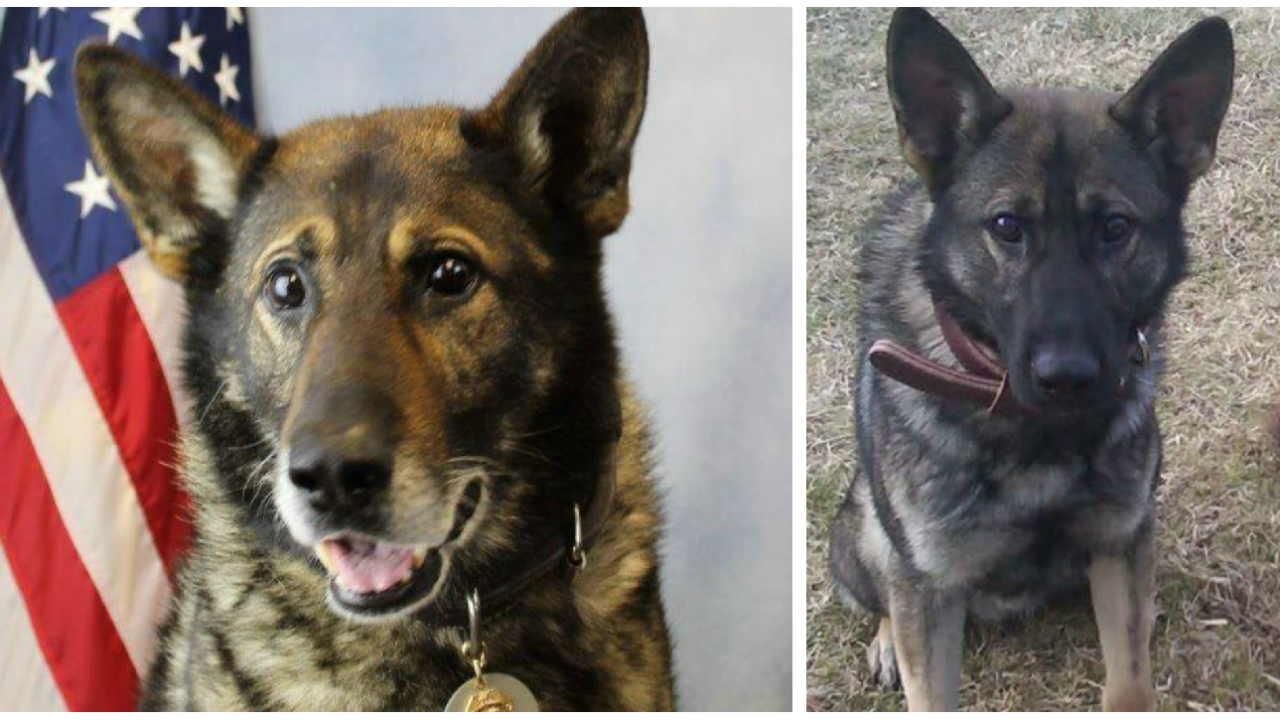 HANOVER COUNTY, Va. -- One of the most dedicated members of Hanover Fire-EMS retired Friday morning after eight years of service.

K9 Captain Nero Served the county as an Explosive/Weapons Detection K9 since December 2010, with Lt. William Bryant as his handler.

The German Sheppard has responded to more than 250 calls for service over the last eight years. Those calls range from sweeps in local schools to helping deputies locate firearms that were used in the commission of crimes.

“Together K9 Nero and Lt. Bryant has helped to make Hanover County and the surrounding jurisdictions a safer place to learn, work, play, and live,” Hanover Fire-EMS wrote in a Facebook post.

Nero received his training from Florida-based Southern Coast K9, where he was trained on the detection of approximately 15 different combinations of explosive compounds.

“We would like to wish K9 Nero a happy and healthy retirement,” the department added.