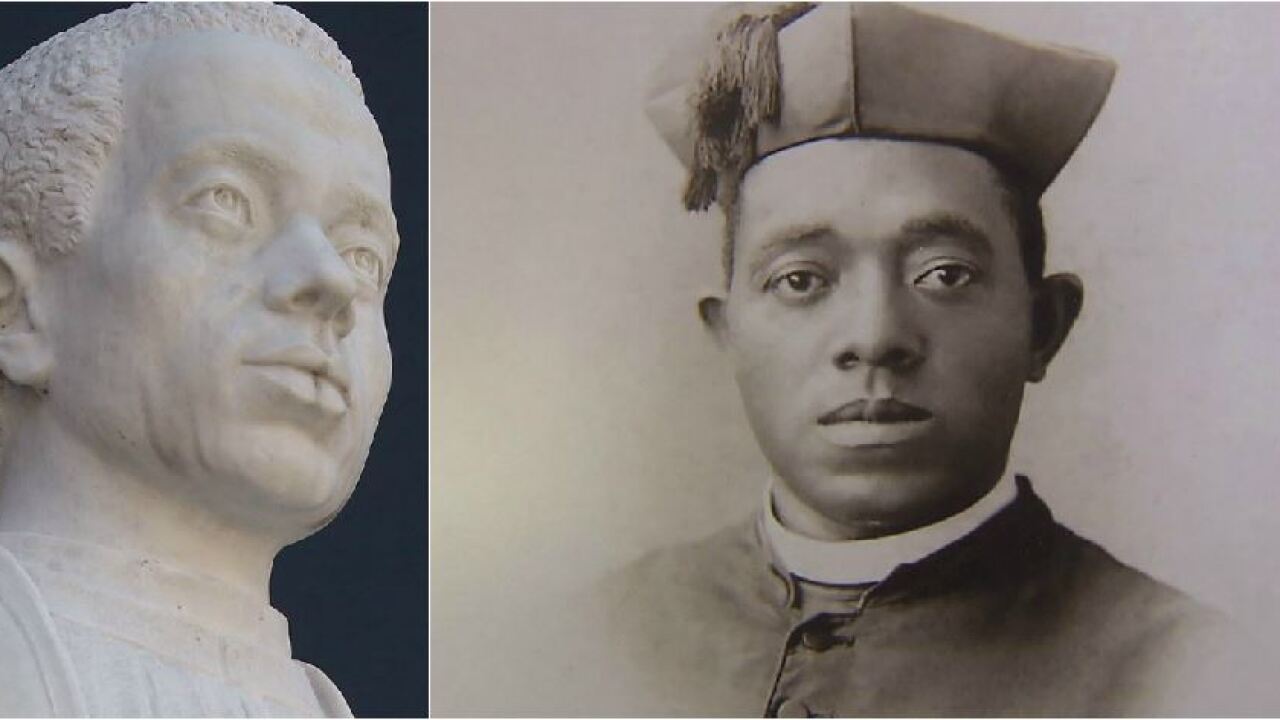 VATICAN CITY — No Catholic seminary in the United States would take him, so Augustine Tolton went to Rome, where he thought he might become a missionary to Africa.

Instead, the Vatican sent Tolton to a different mission field, the United States, where many believe he was the first African-American priest ordained in the Catholic Church.

This week, the Vatican said Tolton had taken another historic step, toward becoming the first Catholic African-American saint.

Tolton, who died in 1897 in Chicago, had lived a life of “heroic virtue,” the Vatican announced this week. With the announcement, Tolton will be granted the title “Venerable.”

The next steps to sainthood would be beatification, followed by canonization. Officials in Rome are reviewing at least one potential miracle attributed to Tolton’s intercession, according to the Diocese of Springfield in Illinois, which has been working on the priest’s cause of canonization with the Archdiocese of Chicago since 2003.

“Father Tolton leaves us a shining example of what Christian action is all about, what patient suffering is all about in face of life’s incongruities,” said Bishop Joseph Perry of the Archdiocese of Chicago and a chief advocate of Tolton’s cause for canonization. “He was a bright light in a difficult period of this nation’s history.”

Tolton was born into slavery in Missouri in 1854, according to the Diocese of Springfield. With the help of Union soldiers, his mother escaped with him and two of his siblings in 1862. The family crossed the Mississippi River at night as Confederate soldiers fired at them, the diocese said.

They later moved to Quincy, Illinois, where Tolton attended an all-white Catholic school.

Because no American seminary would accept a black man, the diocese said, Tolton studied in a Roman seminary, returning to the United States at age 31.

“After years of enduring racism from some members of the community, including a priest, he later accepted an assignment in Chicago,” the Diocese of Springfield said, “continuing his service to the poor and marginalized. Father Tolton died in 1897 at the age of 43 from heat stroke.”