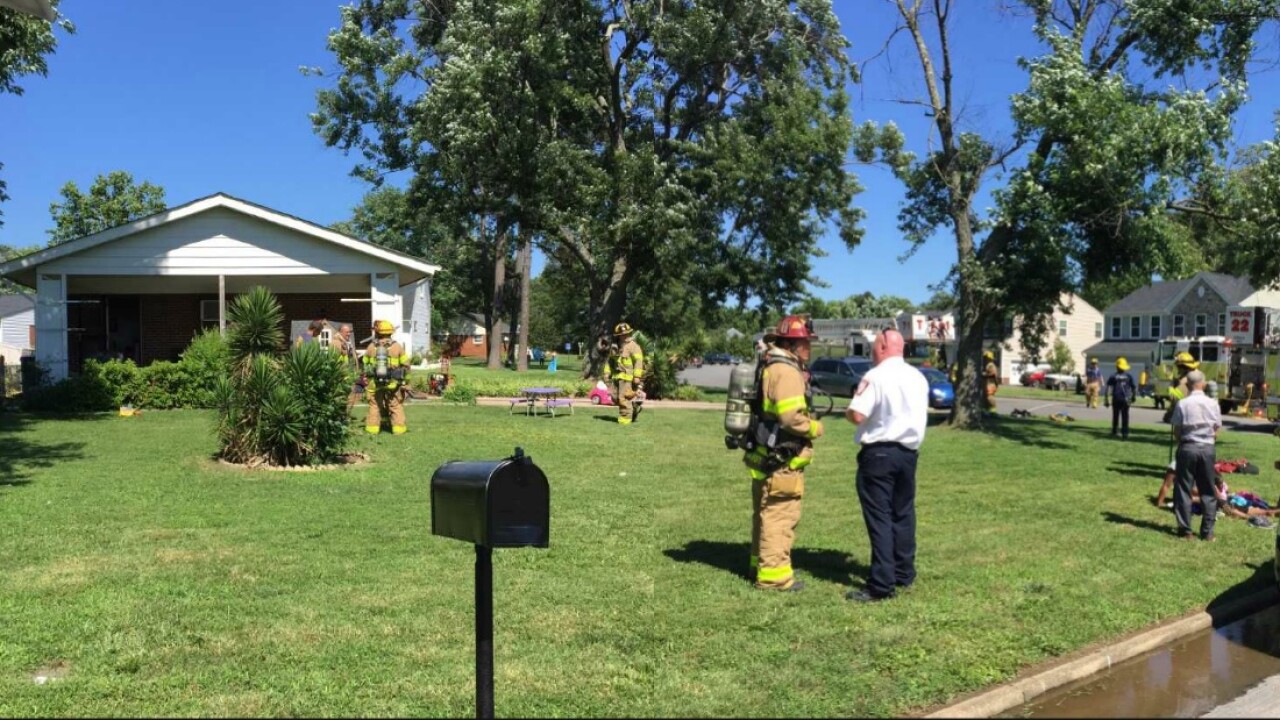 HENRICO COUNTY, Va. — Two women have been hospitalized with burns after firefighters said they tried to carry a burning pot from the kitchen of East Henrico home Friday evening.

Firefighters were dispatched to a report of a fire at a home in the 500 block of Glinhurst Road just after 5 p.m., according to Capt. Rob Rowley with Henrico County Fire said.

When crews arrived they found two women suffering from burns as well as a small fire outside of the home and in the kitchen.

Officials said no one inside the home realized that an unattended pot on the stove had caught fire since the home had no working smoke alarm.

When the two women realized what had happened, officials said they tried to carry it our of the home, which led to their injuries.

Officials said one of the woman had “significant burns” on the lower part of her body. Another woman had “minor burns,” according to Rawley.

Both victims were  transported to VCU Medical Center.

The Red Cross is assisting the three adults and two children displaced.

“Henrico Fire hopes this incident will remind everyone of the importance of a working smoke alarm,” Rawley said. “Also, if a pot or pan catches on fire on your stove, do not try to move it. Either use a lid or an appropriate extinguisher to put the fire out. If you are not sure you can extinguish the fire or if it has spread, get everyone out of the home and call 911.”