Suspect in Henrico break-in, struck running on I-95, charged with more than a dozen crimes 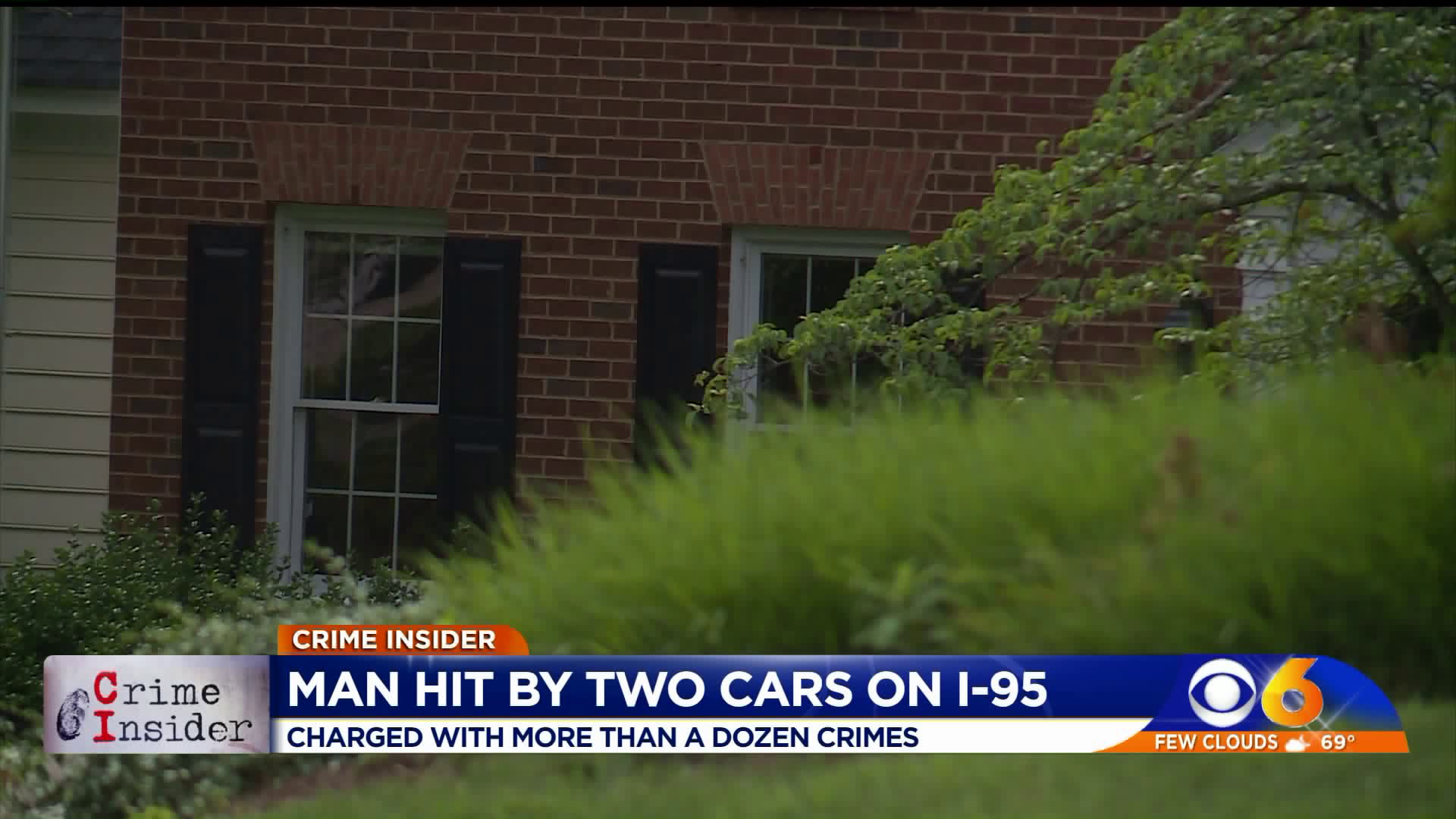 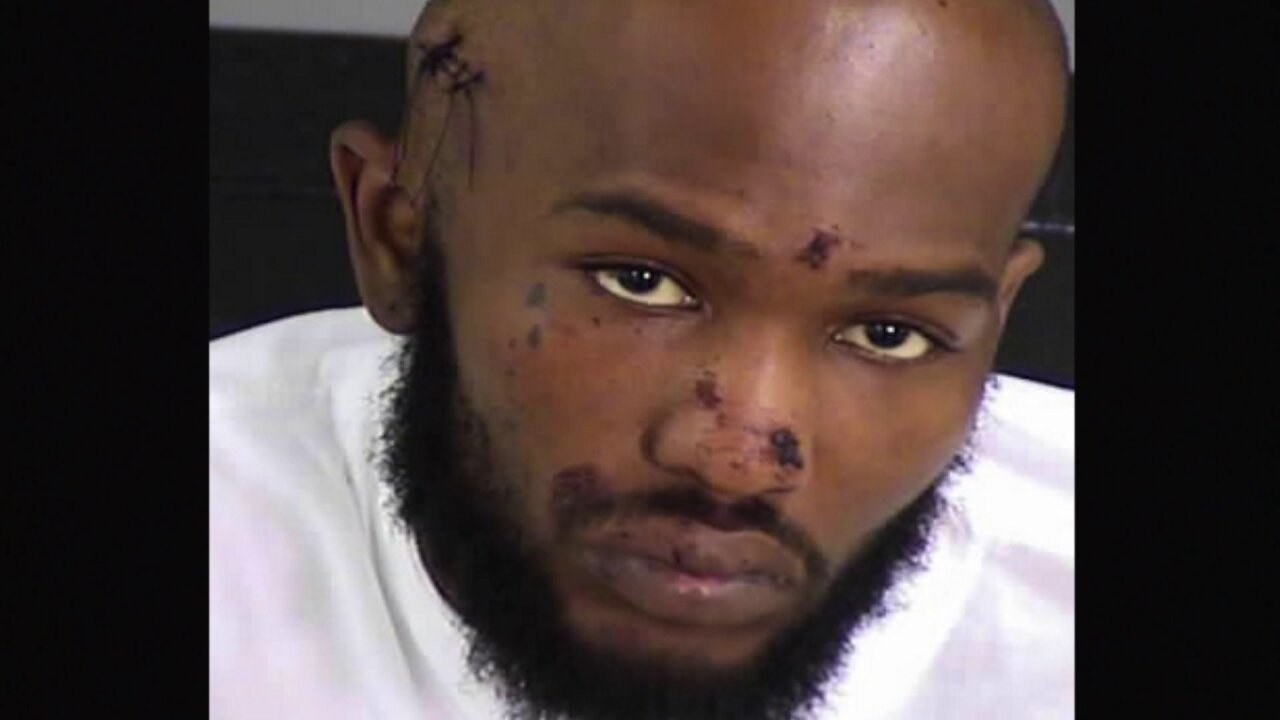 RICHMOND, Va. -- Reyce Collins was running from police on Interstate 95 when he was hit by two cars last month.

Collins is now out of the hospital and in jail, charged with more than a dozen crimes.

"Not knowing who did it, did they get everything they wanted?” said Michelle Jones. “You know things can be replaced, people can't."

Collins was charged with breaking into Jones' home off of Hickory Tree Drive back in April, court documents showed.

"Someone busted the door in with a brick, took tons of jewelry, and our security,” said Jones. “Just left a mess, a huge mess, tossed drawers in closets, everything to get what he could find."

Collins is a suspect in more than half a dozen break-ins in Henrico, as well as in other crimes, including gun charges.

Crime Insider sources say he chose his alleged victims at random, causing victims from west to eastern Henrico to change their lifestyle.

"It’s pretty uncommon here, so we ended up getting a security system with everything going on, and I’m pretty sure others around did the same," said Charlie Payne.

"We were relocating anyway, but we talked to quite a few security companies about things we could do, to make sure we lock things up and keep our eyes open, not only for us but for our neighbors, too," said Jones.