Dogs killed after attacking woman at her home 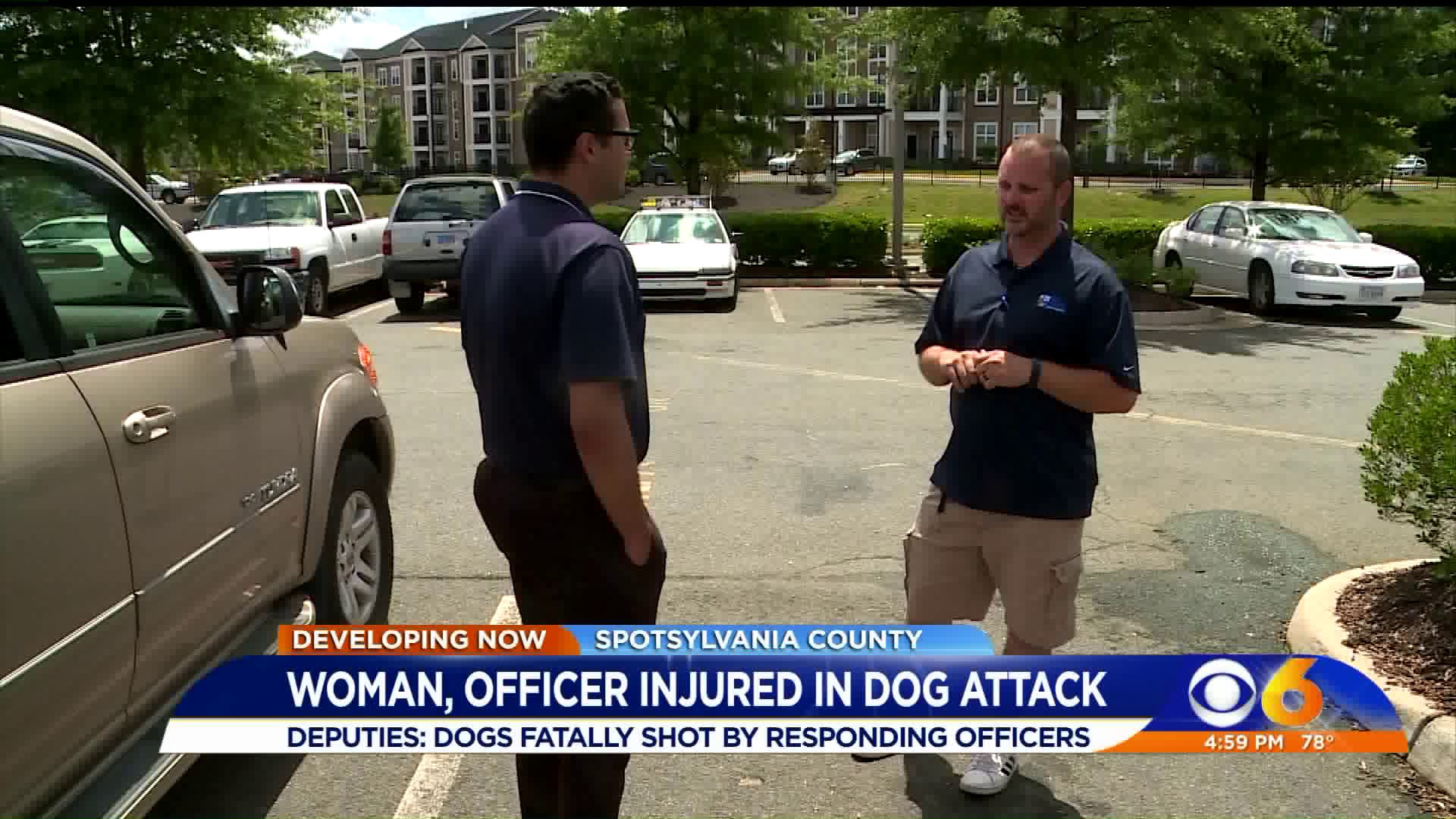 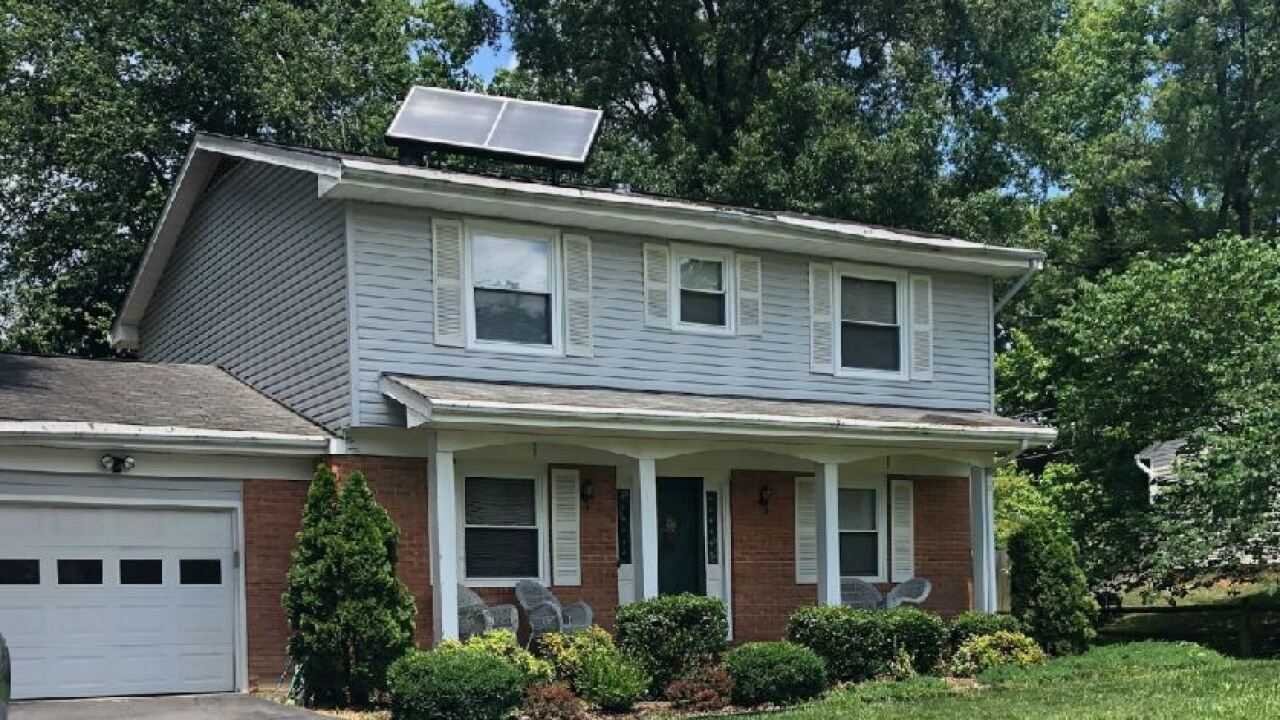 Canter says he jumped in after seeing a dog maul a woman outside of her Spotsylvania home.

“I noticed her arm was really chewed up and bleeding really bad, the dog was on her leg and he was shaking the leg, tearing it up,” said Canter. “In my opinion, it looked like she had been attacked by sharks, it was so bad looking.”

Canter says he grabbed the dog around its mouth and yelled for it to drop it before it finally let go.

The badly injured woman managed to crawl into the home for safety. The woman was rushed to the hospital and underwent surgery. Her condition has not yet been released.

Spotsylvania deputies say they arrived to find two dogs on the property, one who lunged at a deputy. Officials say the dog attacked a deputy, causing significant injury to his upper leg area. The dogs were ultimately shot by the responding officers, in order to end the attacks.

“I saw them shoot one and I couldn’t look at the other one go down,” added witness Linda Mentiply.

Canter, who describes himself as a dog lover, says the deputies did the right thing.

“It was chaotic, there were people everywhere the cop did what he had to do,” he added.

The dogs, believed to be of the Cane Corso breed, were taken to the emergency animal hospital where they died. The sheriff's deputy was treated and released from the hospital. An investigation into the situation remains ongoing. 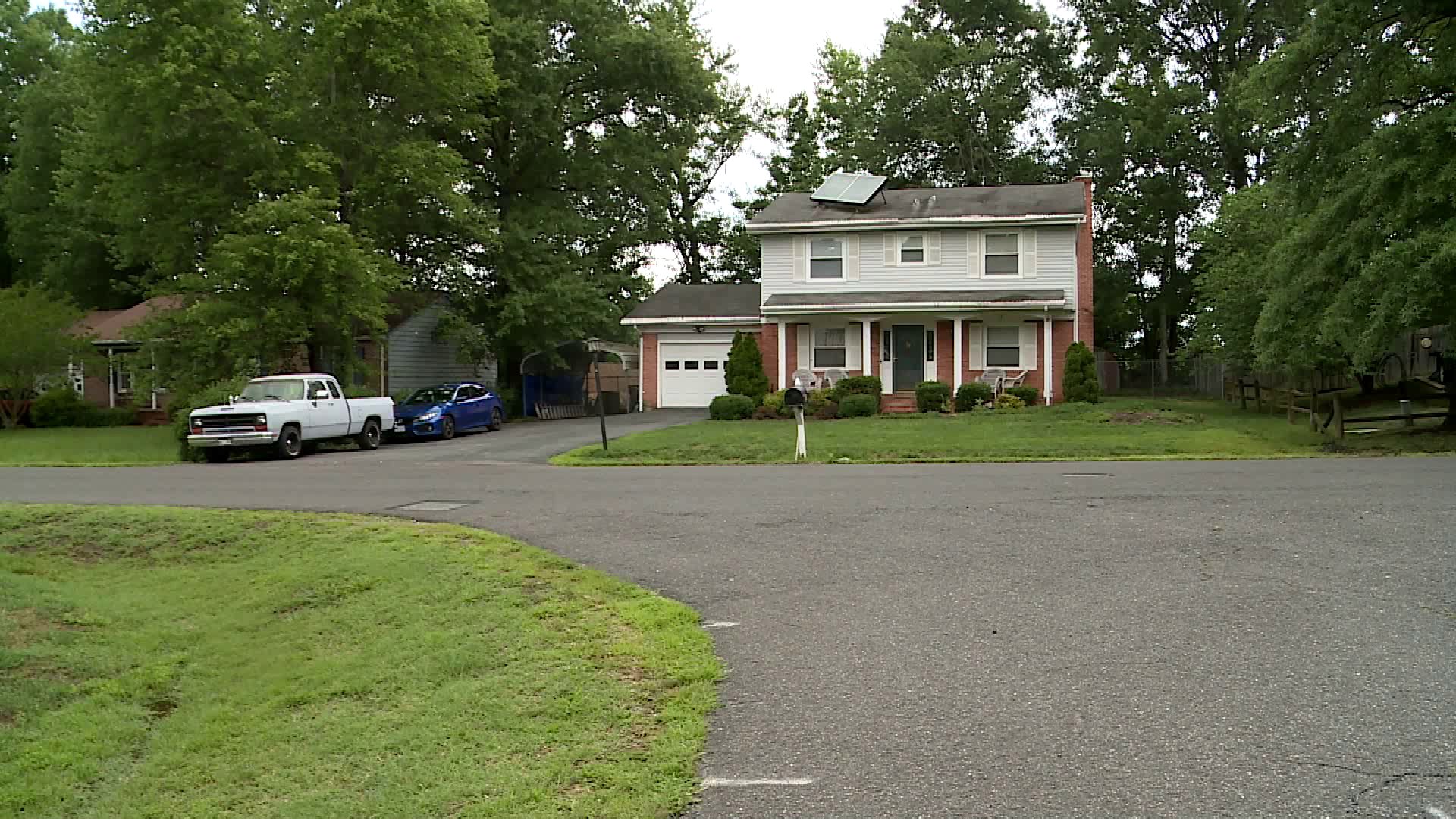