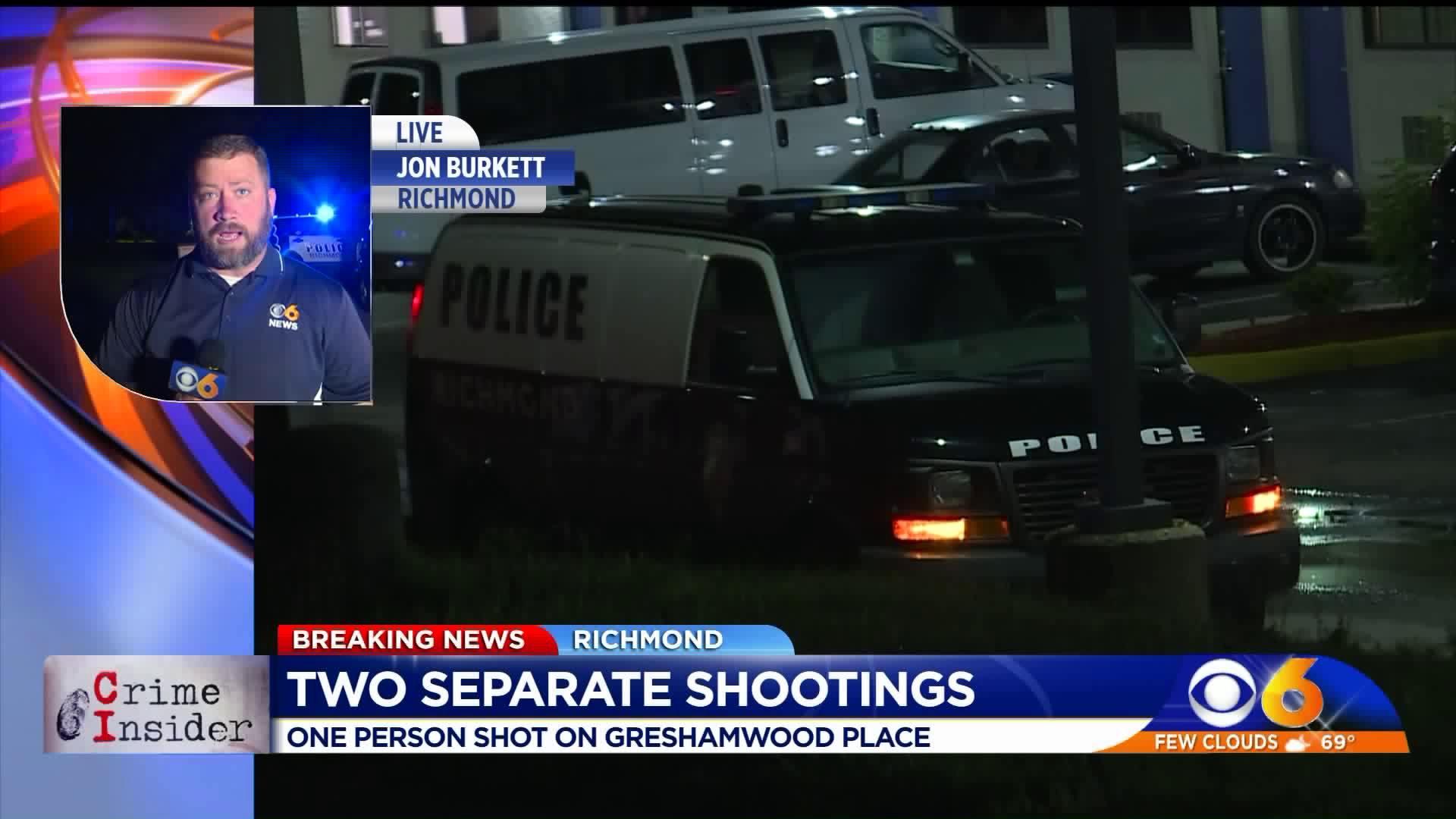 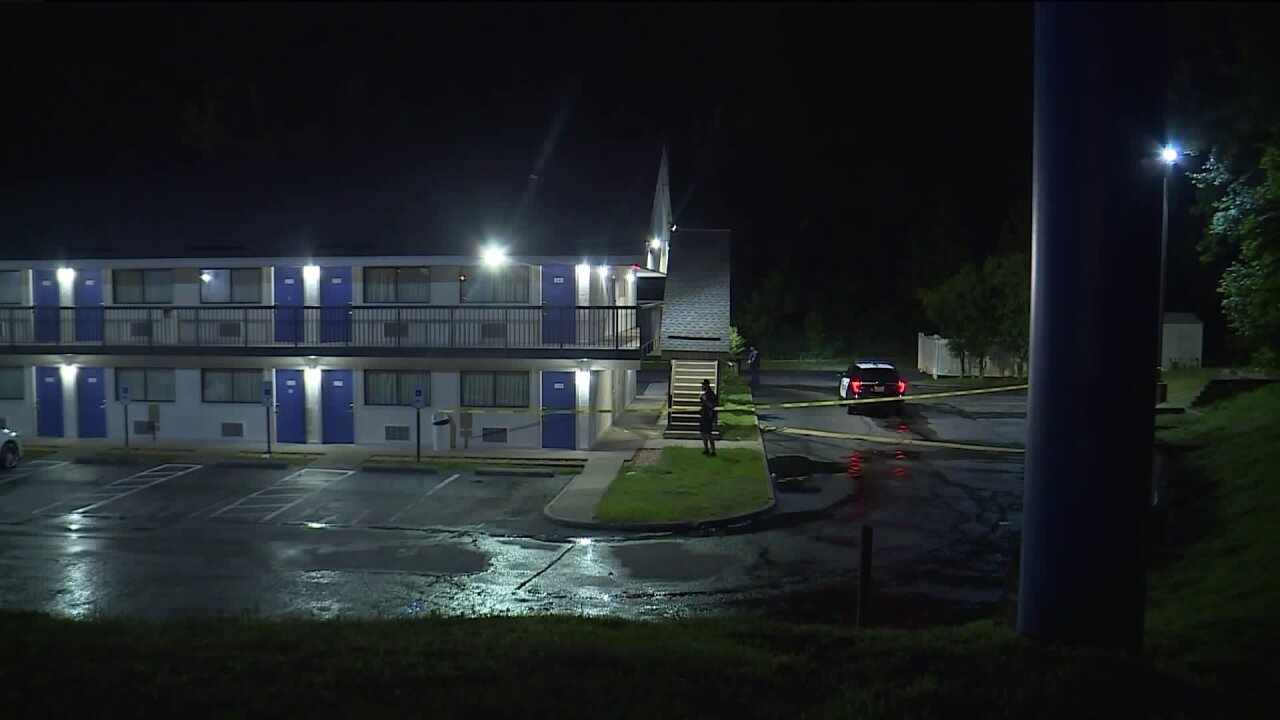 RICHMOND, Va. -- A man was shot Thursday night at a south Richmond motel.

"At approximately 8:45 p.m., 3rd Precinct officers responded to the Motel at 100 Greshamwood Place, after receiving a call for service about a disorderly situation," a Richmond Police spokesperson said. "The first responding officer arrived and located a victim who had suffered an apparent non life-threatening gunshot injury."

The shooting victim, described as a 28-year-old man, was taken to the hospital for treatment.

Detectives named 28-year-old Maurice Tyquan Brown as a suspect in the shooting. He is now wanted for attempted murder.

"Brown, who is approximately 6’2, 180 pounds, was last seen walking away from the scene wearing a black t-shirt, dark blue jean shorts with blue boxers underneath, black high top tennis shoes, and white socks," a Richmond Police spokesperson said. "Brown was carrying a shoe box and a black tablet in his hands."

Anyone with information was asked to call Crime Stoppers at 804-780-1000. This is a developing story. Witnesses can send news tips, photos, and video here.