2 people shot at Petersburg gas station
Heroes Among Us 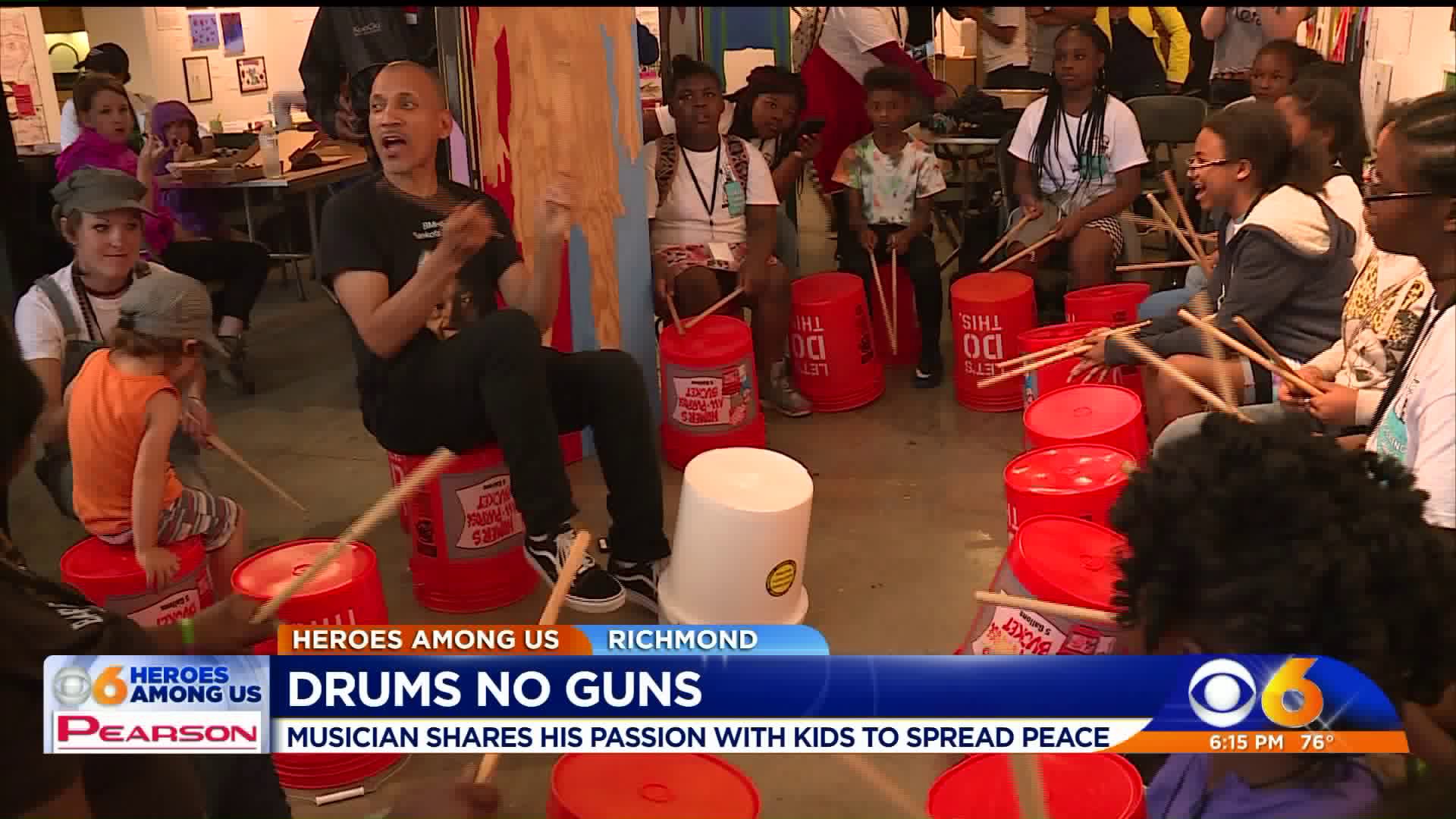 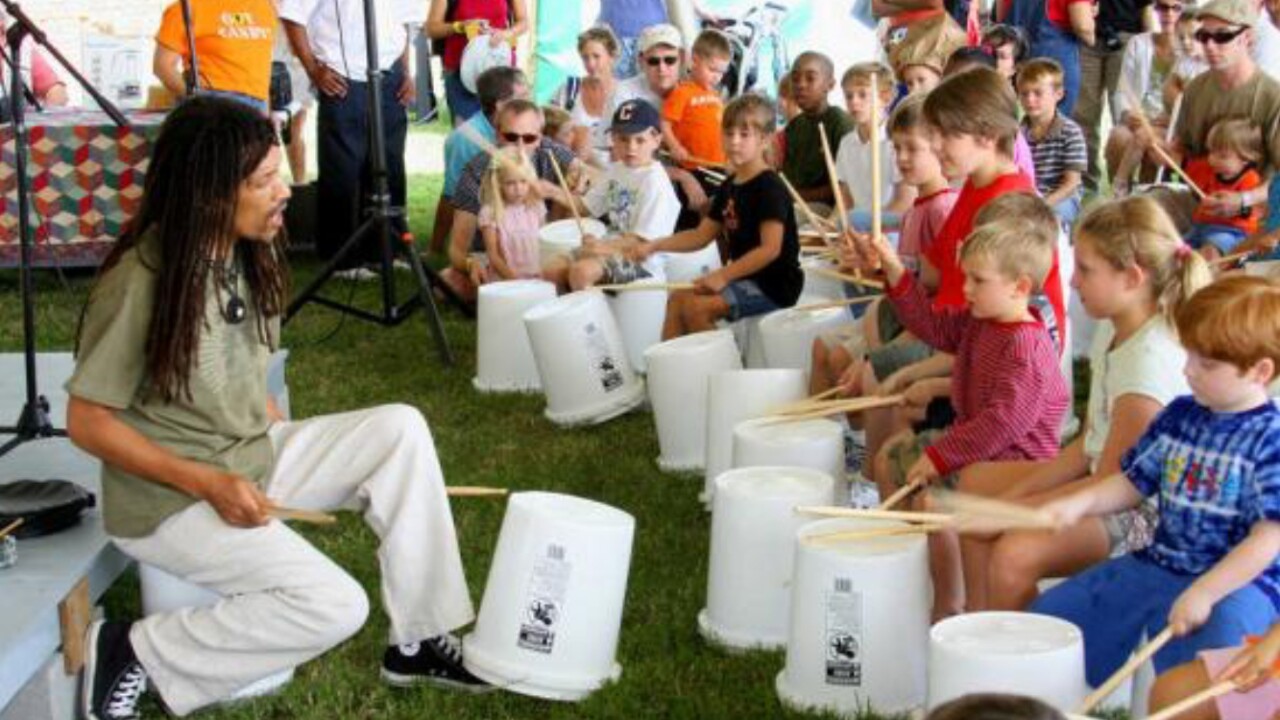 RICHMOND, Va. -- A Richmond musician sharing his passion with young people in hopes of spreading peace is making a difference in RVA and beyond.

Lend Dr. Ram Bhagat, the founder of the group Drums No Guns,  an ear and buckle up.

“I can’t imagine a world without music,” Bhagat said. “It’s a universal language understood by all.”

“Sometimes when the washing machine or dryer is in action, I hear beats,” Bhagat explained.

The 62-year-old eagerly shares his passion for percussion, especially with young listeners, and encourages boys and girls to play no matter their talent level.

“It is passed on from one generation to the next generation," Bhagat said. "We’re going to rock this as I said and do a quick review."

As Manager of School Culture in Richmond Public Schools, Bhagat reaches students on a deeper level using his first love.

“It can be used for dealing with trauma and grief,” Bhagat said.

About 20 years ago, when a wave of killings was washing over Richmond, Bagat founded Drums Not Guns.

He encourages young people who may have experienced violence to pick up an instrument. No matter their talent level.

Bhagat’s non-profit promotes peace and positivity in an era of mass shootings.

In 1981, Lester Bhagat, Ram’s younger sibling, went missing in Michigan while serving in the military.

“We were both looking forward to reconnecting after he got out of the service. That was the last time I saw him alive,” Bagat said.

Bhagat remembered his brother as "smart, creative and funny."

It would not end well.

“They told us that he was found with a gunshot wound to the head,” Bagat said.

Bhagat shared the news with his mother.

“That was the hardest thing in my life I ever had to do was tell her her son was dead," Bhagat remembered.

A despondent Bhagat turned to drums -- and hasn’t stopped.

“I started using percussion to communicate the pain I was feeling,” Bhagat said. “Thinking about it now, I can still feel that hole.” 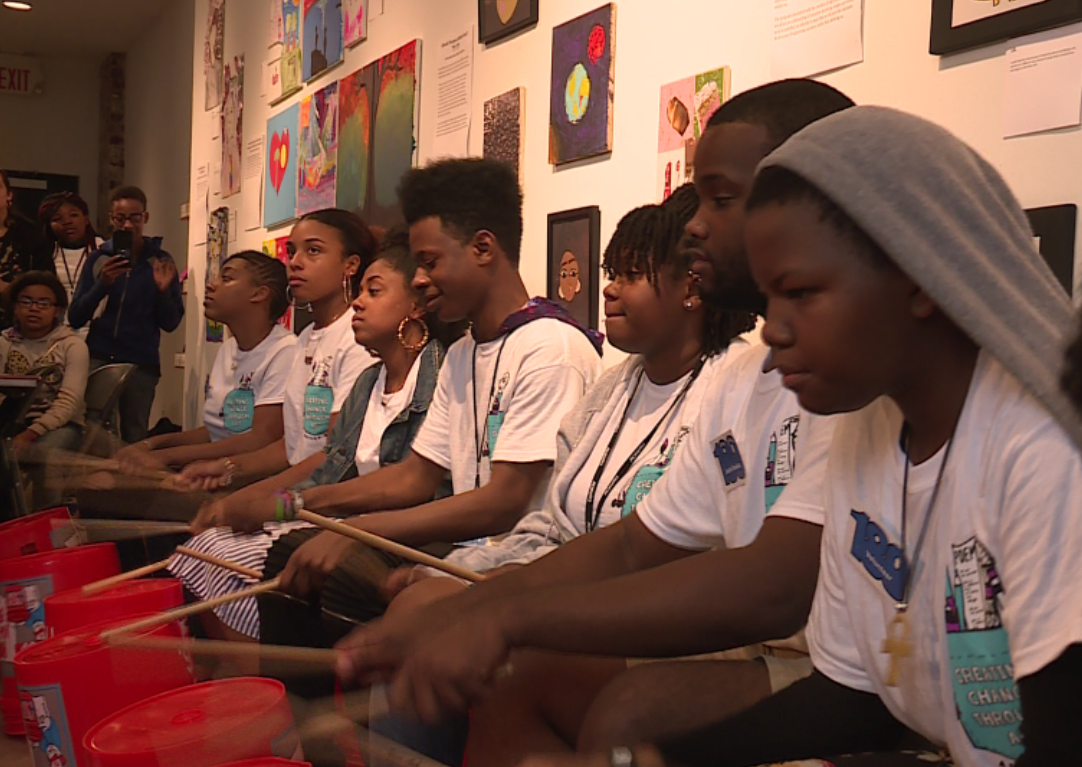 Slowly, music pulled Bhagat out of his dark place.

“Our existence is interdependent. By keeping him alive, I’m keeping myself alive,” Bhagat said.

Thirty-eight years later, the pain is palpable, but Bhagat finds happiness helping others find their groove and inner peace.

“It's not something you get over, you have to work through,” Bhagat said.  “It was all motivated and inspired to honor the memory of my brother.”

It is proof healing is just a heartbeat away.

“I feel that the work I’m doing, especially around gun violence, is a tribute to his life,” Bhagat said. “I can experience joy and celebrate his life.”

Like inspiring stories? Watch CBS 6 News at 11 p.m. Friday for Greg McQuade’s powerful “I Have A Story” reports.