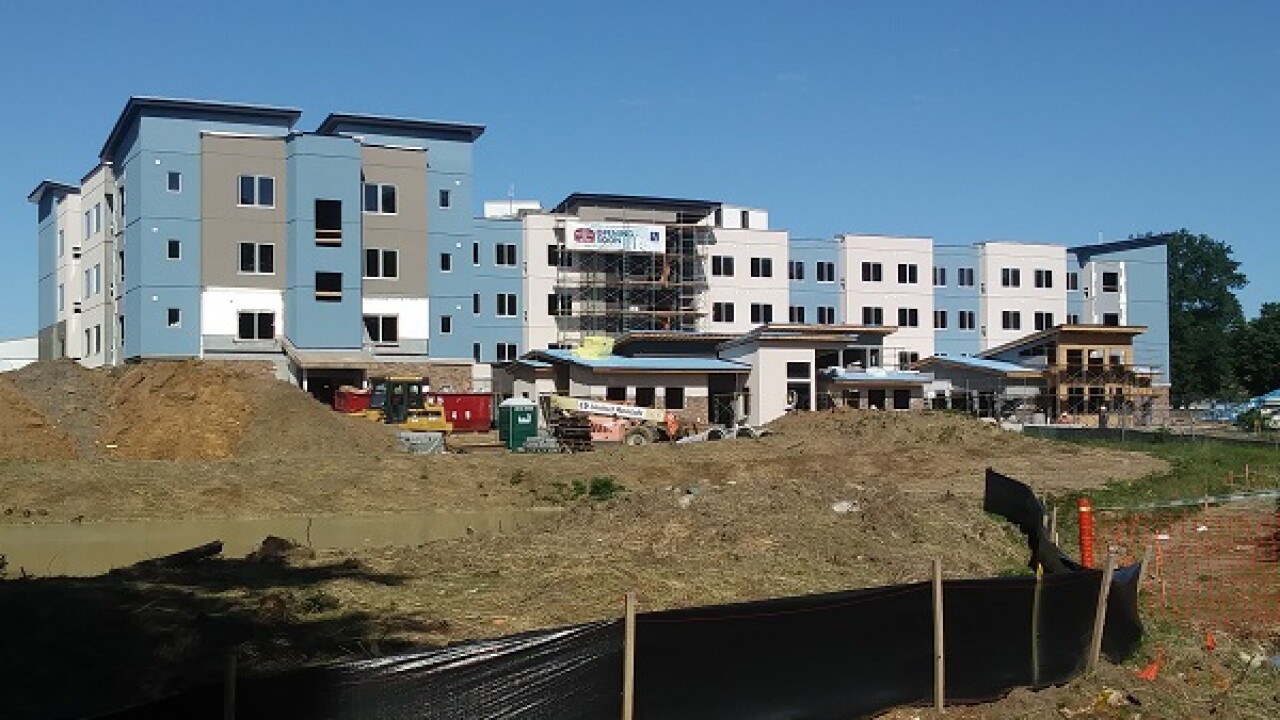 CHESTERFIELD COUNTY, Va. — With plans for three new hotels and other development aimed at capturing regional tourism dollars, the area’s largest hotel operator said it will invest $125 million in Chesterfield County in the next three to five years – nearly as much as it’s invested there since buying its first property four decades ago.

At a gathering of Chesterfield business leaders, Shamin Hotels CEO Neil Amin announced and detailed those plans, which include a 200-room, “upper-upscale” hotel at Stonebridge and a 180-room dual-branded Hampton Inn and Home2 Suites by Hilton in Chester, where the company started and is based.