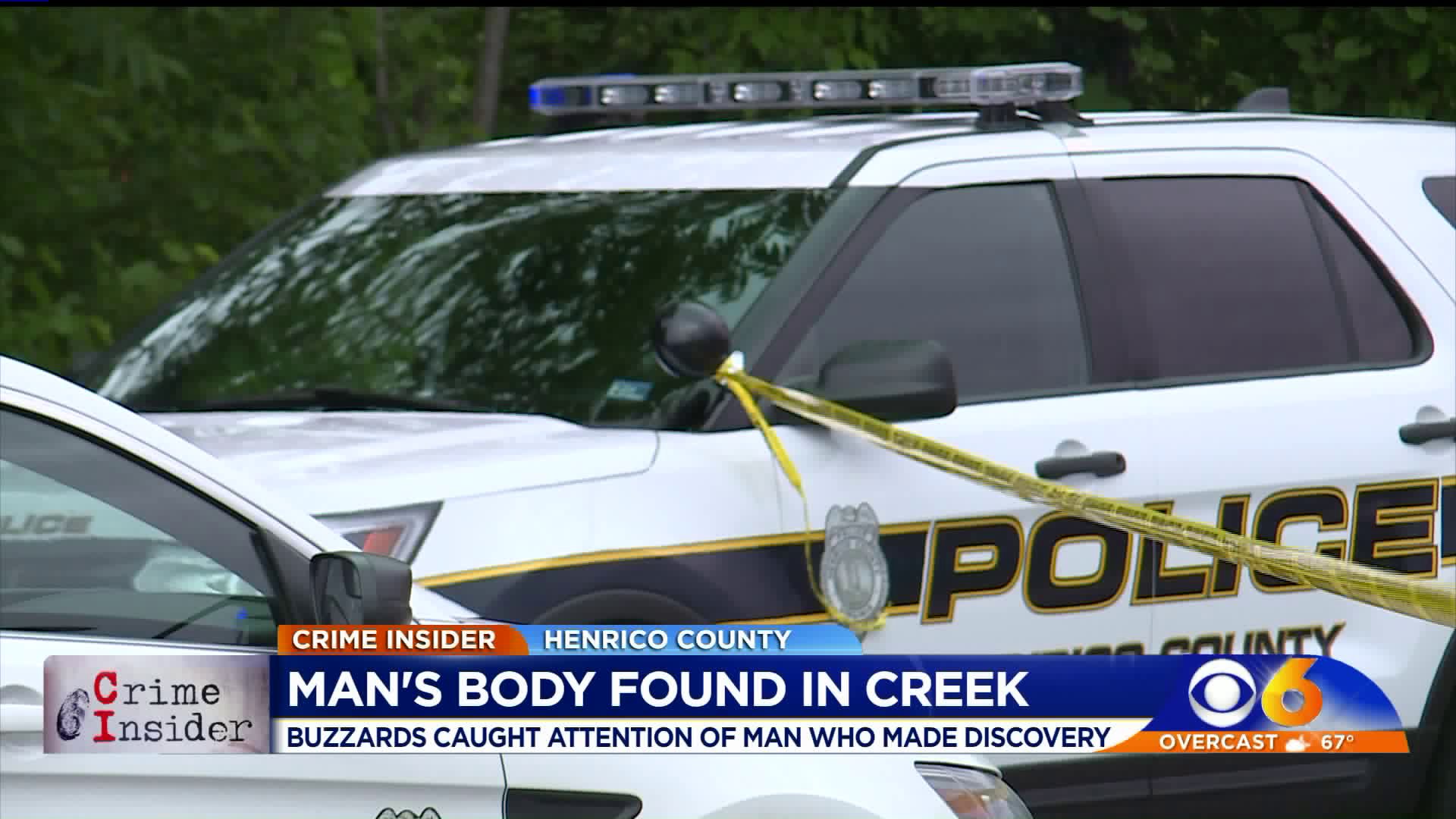 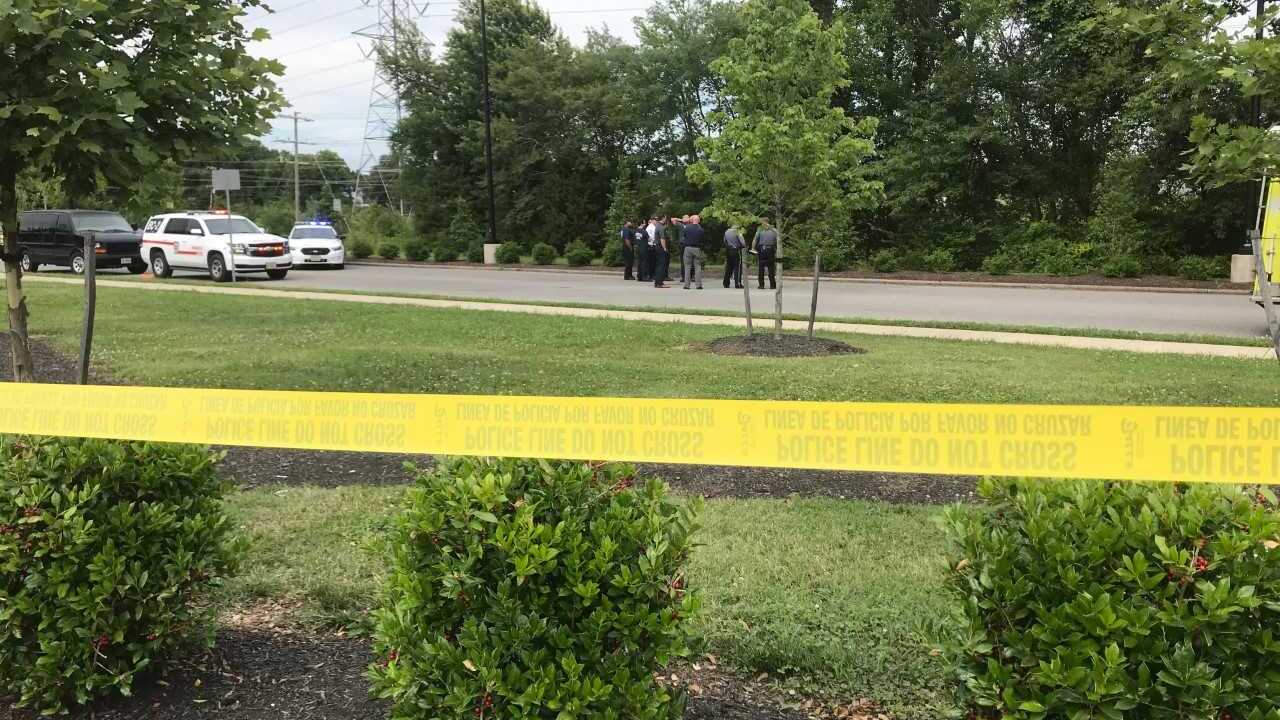 HENRICO COUNTY, Va. -- Henrico Police have launched a death investigation after the body of a man was discovered in a creek Tuesday afternoon.

Police and fire crews were dispatched to Eastgate Boulevard and Nine Mile Road for a report of a deceased male at 3:33 p.m. The scene is located near Eastgate Town Center in eastern Henrico County.

Crime Insider sources tell Jon Burkett that the body was discovered when two people who were walking in the area saw a shoe. Upon further inspection, they discovered the body, those sources said.

Crime Insider Sources say the man appeared to be between 30 and 35 years old.

Police have not released any additional information at this time.