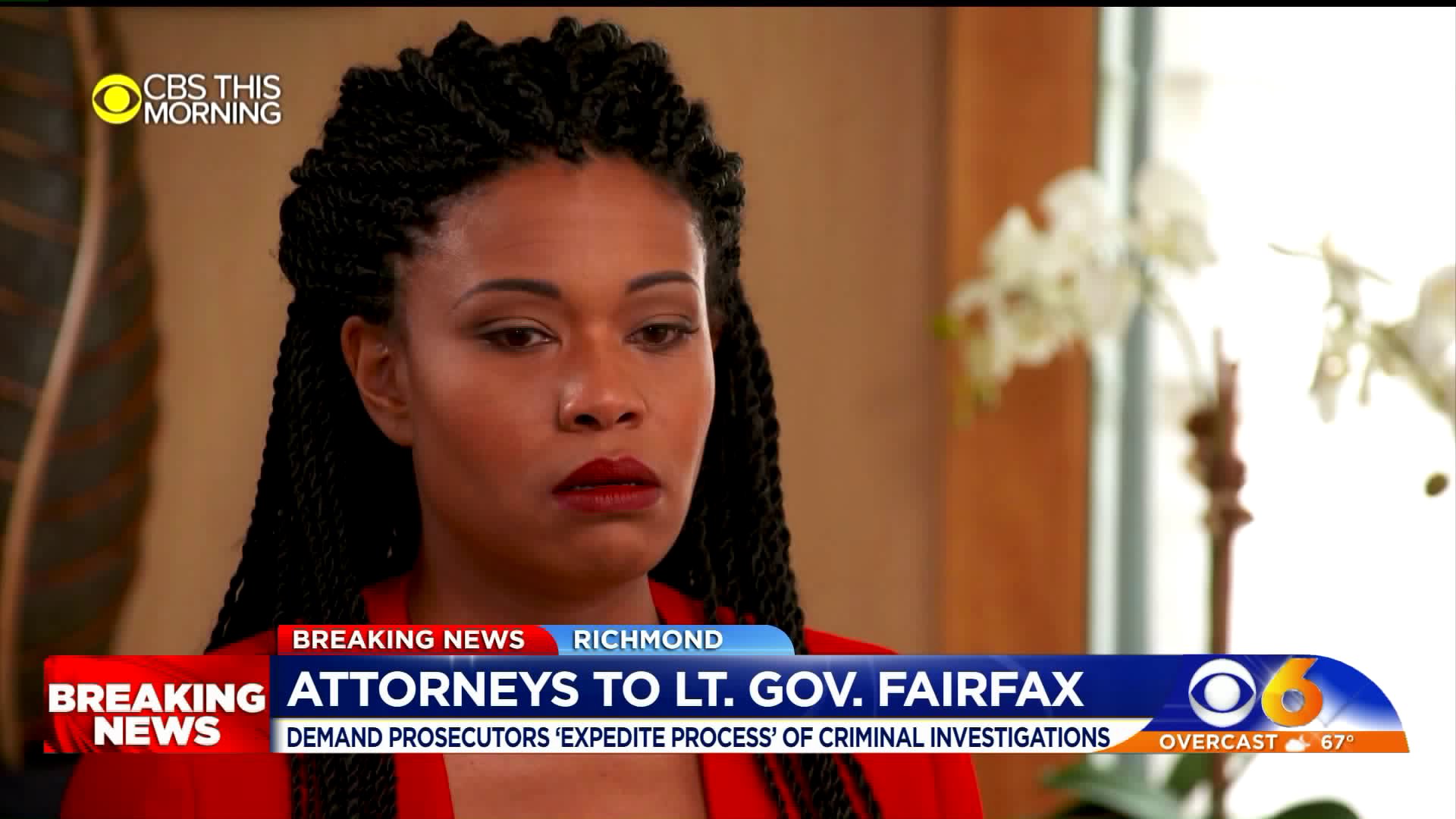 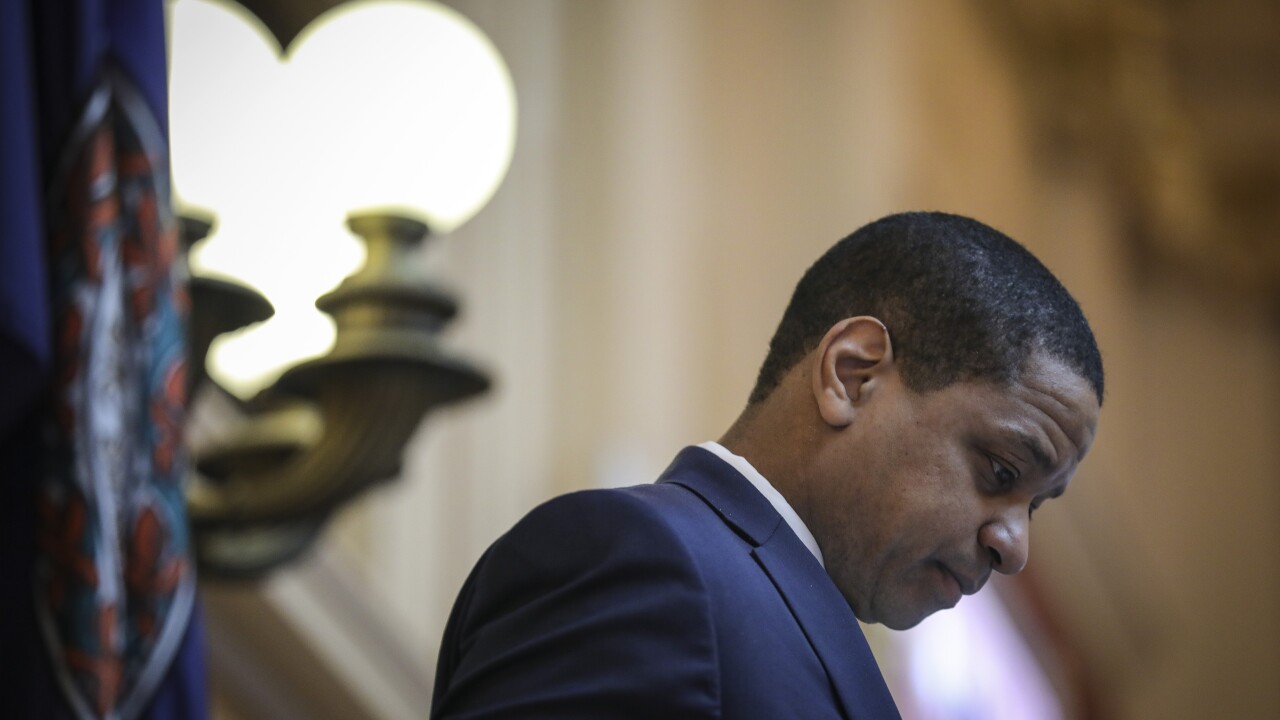 RICHMOND, Va -- Lt. Governor Justin Fairfax’s attorneys are calling on prosecutors to "expedite the process" of launching criminal investigations into sexual assault allegations made against their client.

In letters obtained by CBS 6, Fairfax's lawyers claim political rivals helped initially spread the allegations and that a second accuser attempted to “blackmail” him into resigning.

Wednesday, lawyers representing the Lt. Governor sent letters to the District Attorney in Boston, MA, and Durham, NC, requesting a criminal investigation until sexual assault allegations made against him. Two women have accused Fairfax of sexually assaulting them in the early 2000s.

“While I have left several messages, to date, I have not been able to speak with you or anyone else from your Office about this matter. In an effort to expedite the process, I am writing this letter to provide you the necessary background,” the letter to the Durham D.A. reads.

“We are confident that if your Office investigates this matter as the public has the right to expect it will, Lt. Governor Fairfax will be fully exonerated, he and his family will be able to move forward with their lives, and he will be able to continue to serve the public as the voters of the Commonwealth of Virginia, by a substantial majority, elected him to do,” both letters conclude.

Dr. Vanessa Tyson said Fairfax forced her to perform oral sex in a hotel room in Boston in 2004 when both were attending the Democratic National Convention. Following Tyson’s account, Meredith Watson came forward saying Fairfax raped her in 2000 while both were college students at Duke University.

In April, one day before a reconvened General Assembly session, both women spoke to CBS This Morning’s Gayle King to share their memories of the alleged encounters. Fairfax has maintained sexual encounters with both women were consensual. A day later after the interviews, Fairfax released the results of a polygraph exam that his attorneys said show that his comments are truthful.

In the letter to the Durham D.A., Fairfax’s lawyers said Watson tried to force his resignation shortly after Dr. Tyson’s allegations became public. Both accounts entered the public sphere after Gov. Northam seemed close to stepping down after a racist photo on his EVMS yearbook page surfaced.

Pollack also writes that while the initial statement released by Watson's counsel suggests that emails and Facebook messages about the alleged encounter were in her their possession, but that no emails or messages have yet to be released.

In the letter to the Suffolk County (Boston) D.A., Pollack reiterated claims that the wife of an advisor to Richmond Mayor Levar Stoney initially shared Dr. Tyson’s allegations to harm Fairfax politically. Both men were rumored as potential candidates for the Democratic gubernatorial nomination at the time.

“These allegations should be investigated by law enforcement in Boston and Durham. Lt. Gov. Fairfax has repeatedly requested an investigation so he can clear his name. These letters detail the reasons for his persistent requests over the last four months,” a spokesperson for Fairfax said in a statement.

While Fairfax has repeatedly called for criminal investigations, both women have called on the General Assembly to hold public hearings so that all parts involved share their accounts.

Republicans and Democrats have not come to an agreement on what those hearings would look like.  House Republicans said they offered a fair structure for holding hearings, but Democrats expressed concerns that hearings would be used for political purposes.