Democrats could be ‘more dependent’ on Joe Morrissey in Virginia Senate, expert says 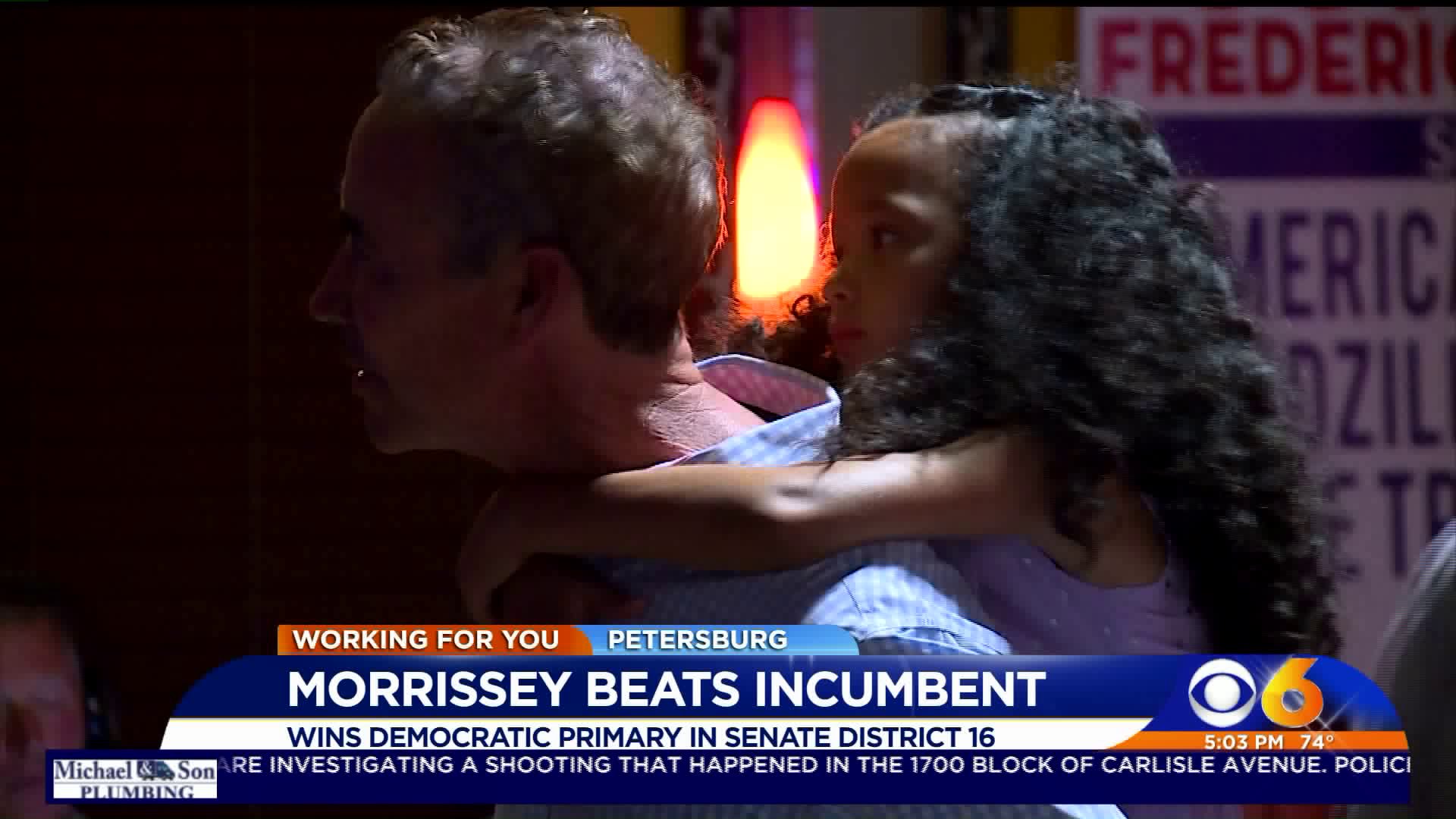 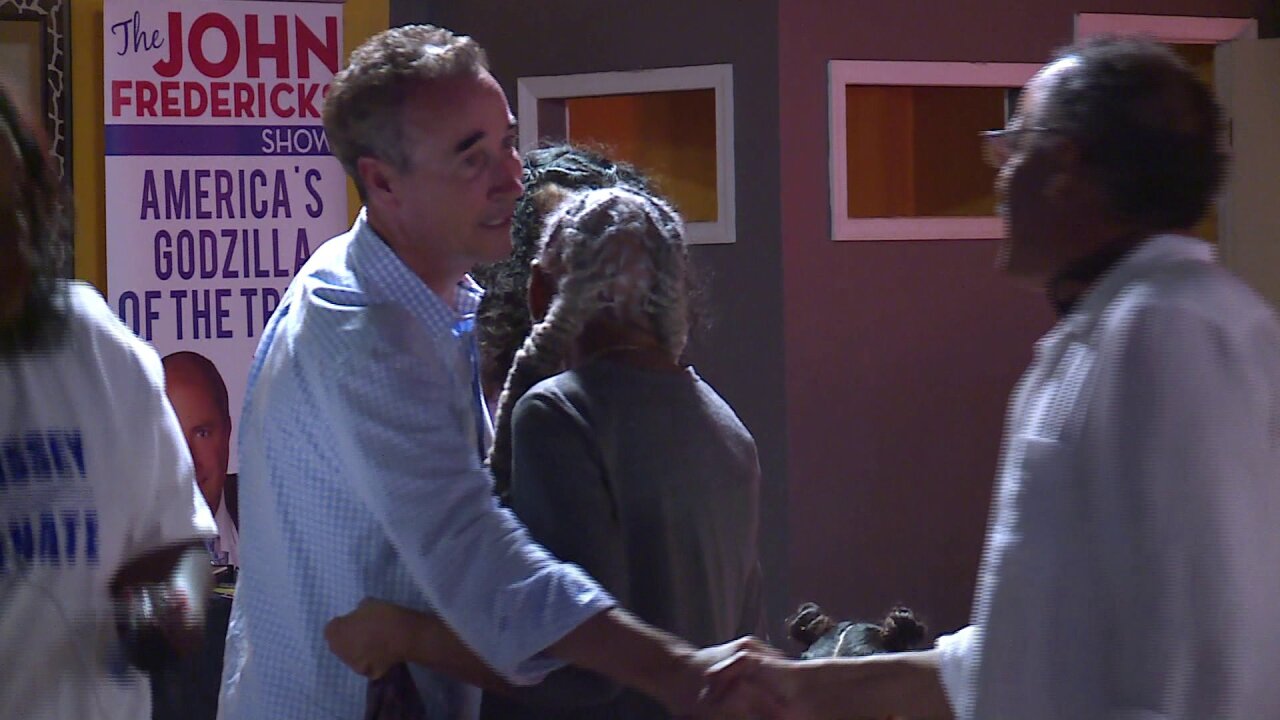 PETERSBURG, Va — Lance Edward’s wife gave the OK for the “Joe Morrissey: a fighter for the people” sign that is still sits in front of their Petersburg home, but he says he met Morrissey on the campaign trail not long ago.

“I ran into Joe somewhere, I can’t remember where. He was all over the place,” Edwards said. “Seems like somebody who will get what he wants. What the neighborhood wants.”

Morrissey took home 56% of the vote in Senate District 16, which stretches from Richmond to the Tri-Cities, while Dance secured 44%. Analysts point to high voter turnout in Petersburg and a wide margin in Morrissey’s favor in the city as a big reason for his primary win.

Morrissey secured 3,354 votes in Petersburg to Dance’s 1,320, a margin of more than 40 percentage points.

“It wasn’t a close race because he won overwhelmingly in the city of Petersburg,” said CBS 6 Political Analyst Dr. Bob Holsworth.

Dance served on Petersburg City Council and as the city’s mayor, and Holsworth said Morrrissey’s strategy to campaign hard in Dance’s “hometown” obviously paid off.

“I think you have to give him credit for taking the race to her in what she might have thought was one of her strongest venues,” Holsworth added.

Should Morrissey win in November, independent Waylin Ross is the only candidate slated to challenge in the 16th district, he said he will not have to answer to party leaders.

"No IOUs, that’s a good feeling,” Morrissey said at his victory party Tuesday.

While Democrats may not be happy with his win, Holsworth said they may need Morrissey’s vote if their party gains ground in November and that Morrissey could wield power in the chamber.

“If it’s a very closely divided Senate like it is now, and the Democrats need Joe Morrissey to be part of a majority, they’re going to have to develop a working relationship with him,” Holsworth said. “They may find themselves more dependent on Joe Morrissey than they ever imagined.”

Tuesday evening, Dance thanked all of her supporters through the years.

“The people have spoken. I accept the will of the people,” Dance said.

Morrissey has faced public controversy multiple times during his several decades as a public figure in the Richmond region.

While serving in the House of Delegates several years ago, Morrissey served jail time on misdemeanor charges stemming from a sexual relationship he had with a 17-year old girl in his law office. The woman is now Morrissey’s wife and the couple have several children. Morrissey has been disbarred twice and is appealing the last decision.

“What others call a scandal, at our home, we have four little children, it’s filled with lots of love and laughter,” Morrissey said Tuesday night. “I apologize for none of the ‘scandal.’ There was no embarrassment.”

Shirlene Burrow voted for Morrissey. After living in Petersburg for 75 years, Burrow said she knows firsthand how the many problems her city faces.

“No, I don’t look at Joe for what happened in the past,” Burrow said. “He’s a ball of fire, and I like that about Joe. I really do. I believe if anyone can get the job done, he’s got the personality to do it.”

Voter turnout topped more than 20 percent in Petersburg, according to the city registrar. Due to the political breakdown of the district (heavily Democrat), political analysts said Morrissey would almost undoubtedly cruise to victory in November as the next state senator.

Independent candidate Waylin Ross is the only challenger to Morrissey, according to the Virginia Public Access Project.