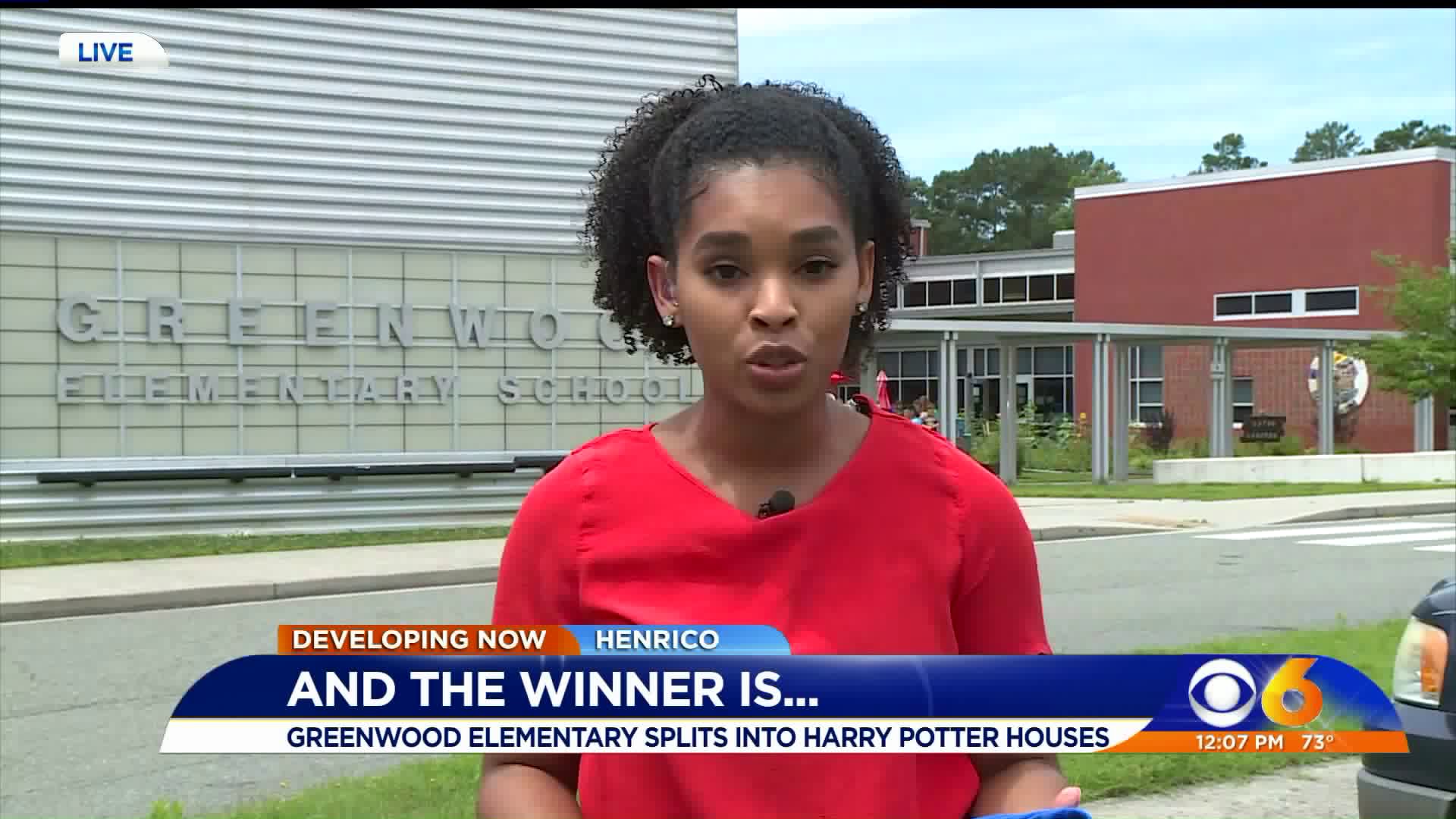 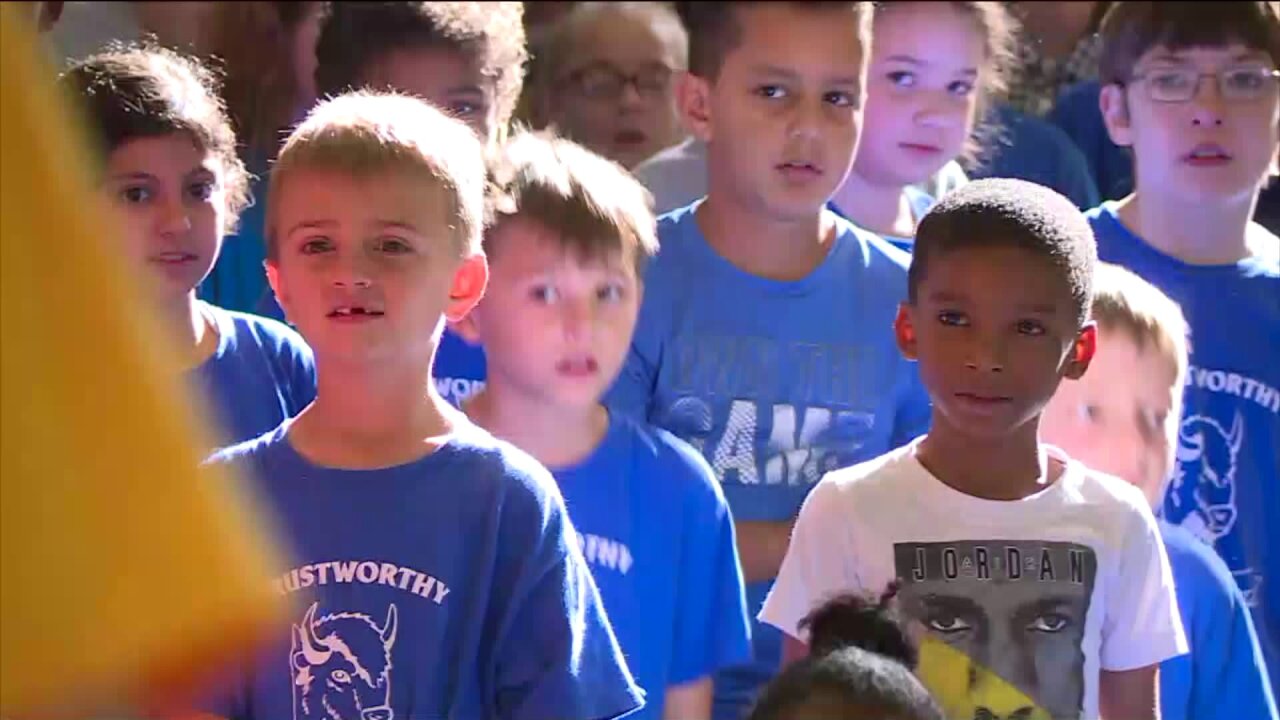 GLEN ALLEN, Va. -- It’s nothing, but a good time when it comes to learning at Greenwood Elementary School in Henrico. It’s all thanks to a Harry Potter-style house system. A game changer in the way students interacted with each other and their teachers this school year.

"We didn’t really know each other from the beginning of the school year, now we’re like close like a family,” Devon Henry, a fourth grade student leader of House Gratos, said.

The school's house system is broken down into five houses -- promoting the core values of the school. Each group has students from kindergarten thru 5th grade, teaching them all how to be one big family.

“Winning is pretty cool, but being united and to win together makes it cooler it just makes you like woah.”

For one whole year, teachers, staff, students, and even parents joined in to better the learning experience. Teaching that it’s more than just homework and passing tests, but how to be a community.

And on Wednesday, a big pep rally revealed which house reigned supreme was announced. The 2019 House Champion is House Gratos.

"We’ve becoming more of like a unit, united as a family and that really makes me proud," Henry said.

“Greenwood Elementary has had over 50 schools in the Richmond area visit and learn more about the House System and it’s impact on student environment,” says Stein.