A Walk Back in Time at “Grey Gardens” 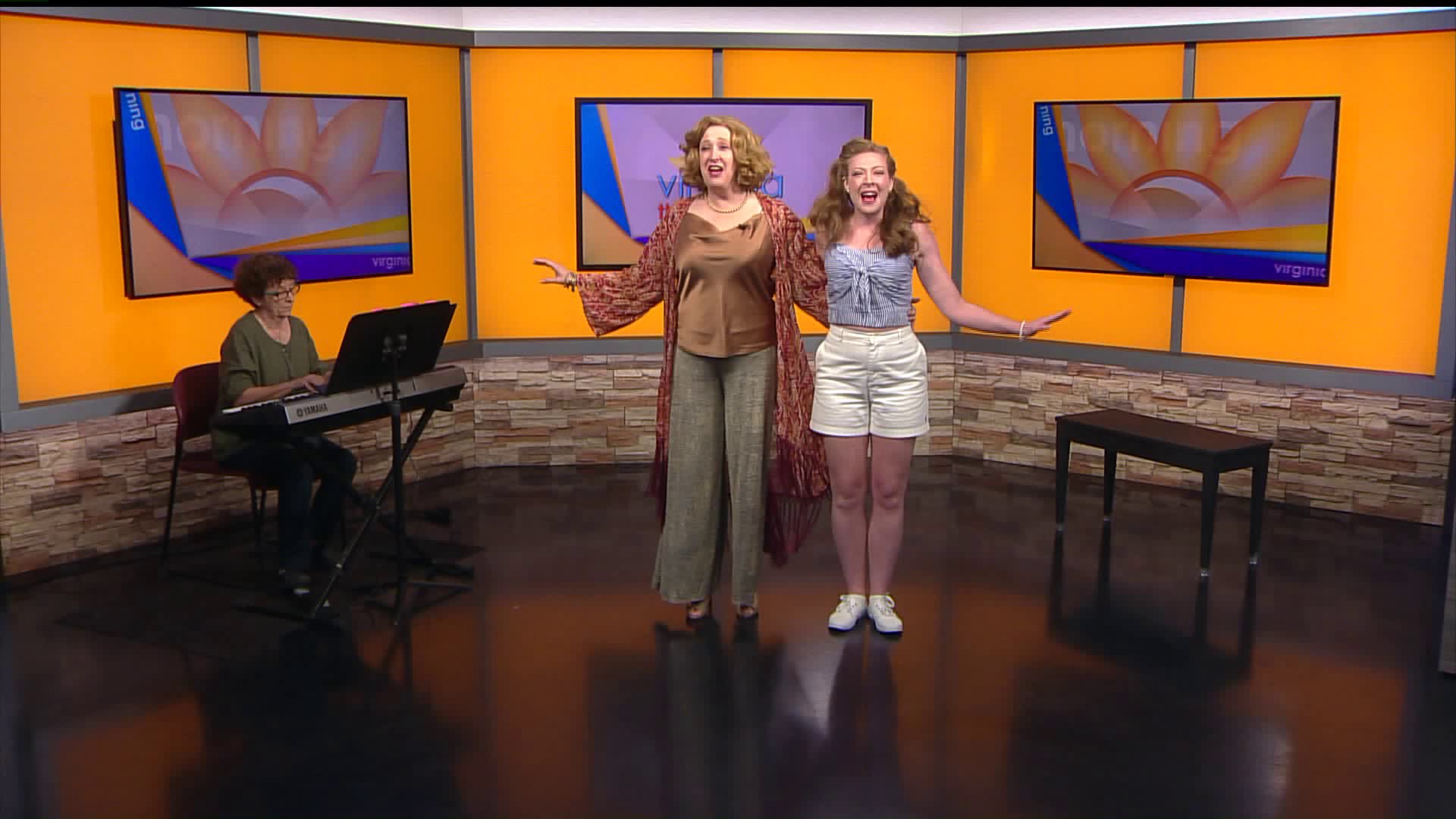 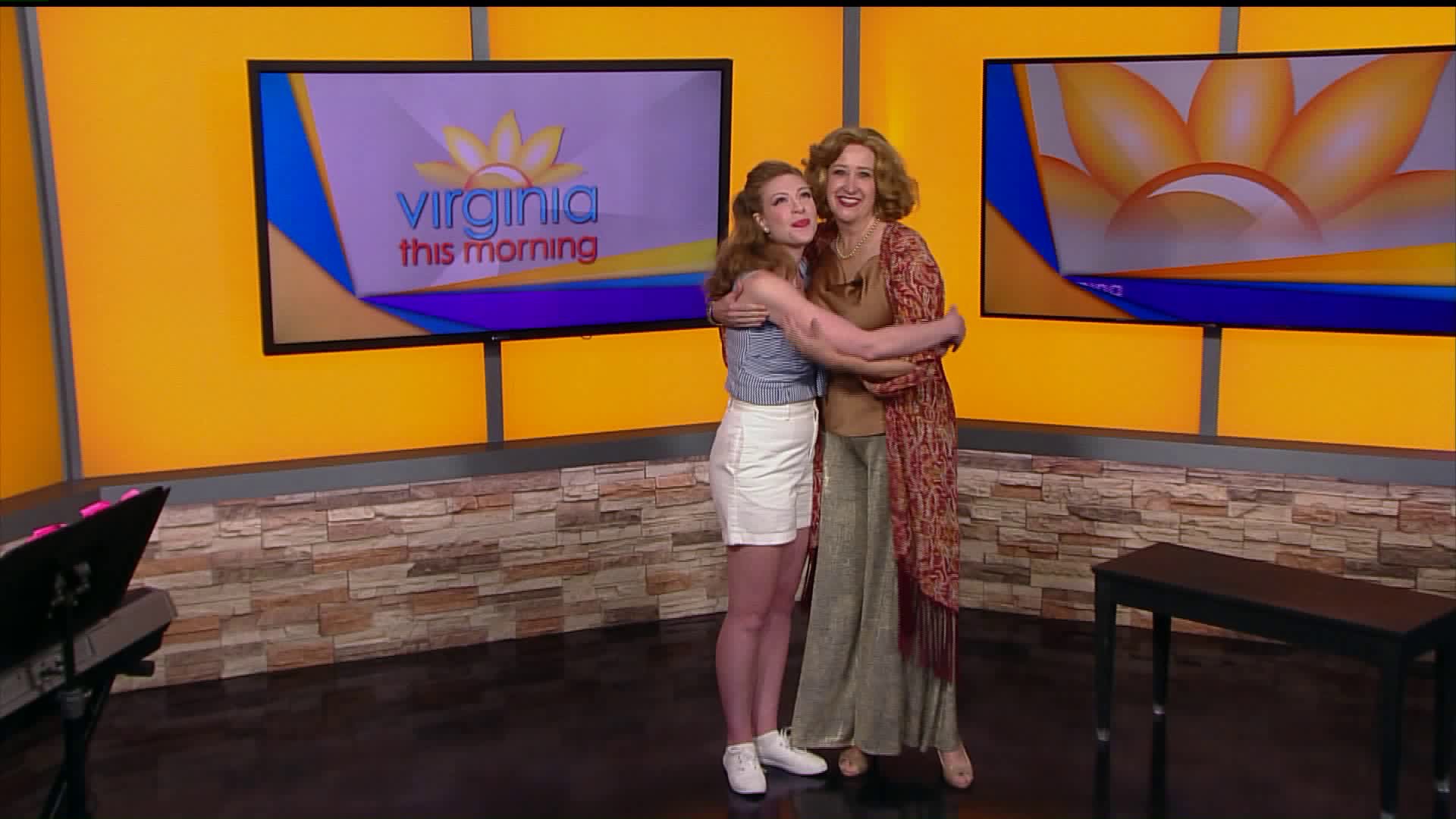 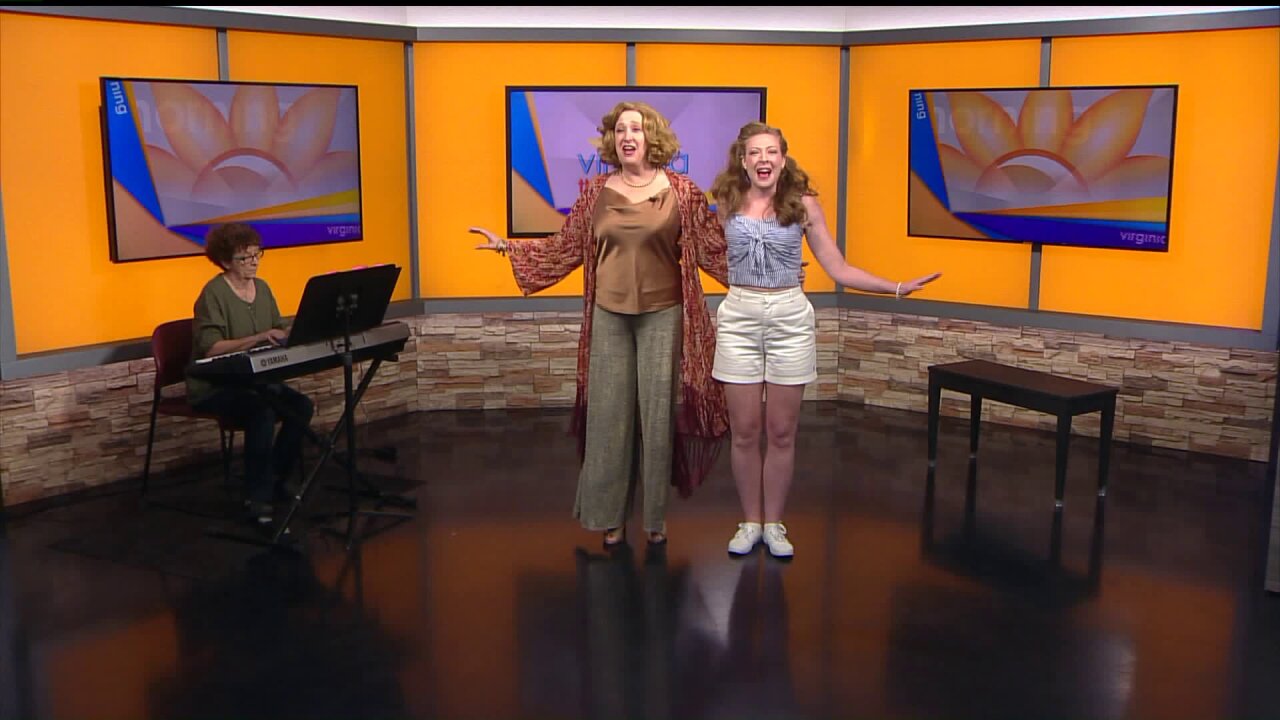 RICHMOND, Va – The stage musical “Grey Gardens” is based on a documentary about some of Jackie Kennedy Onassis’ most infamous relatives and their once posh Long Island estate. Richmond Triangle Players wraps up it’s current season with the Central Virginia premier of this show that first took broadway by storm in 2007. Executive director, Philip Crosby and director, Debra Cinton joined us in-studio along with cast members stopped by our LIVE show and shared the details and a preview from the show.  Susan Sanford and Grey Garrett performed ‘Two Peas in a Pod’. The show previews Wednesday, June 12th and Thursday, June 13th at 8 pm. The show will run through July 13th.  All shows will be held at Robert B. Moss Theatre at 1300 Altamont Avenue.