Nintendo announces sequel to ‘Zelda: Breath of the Wild’ 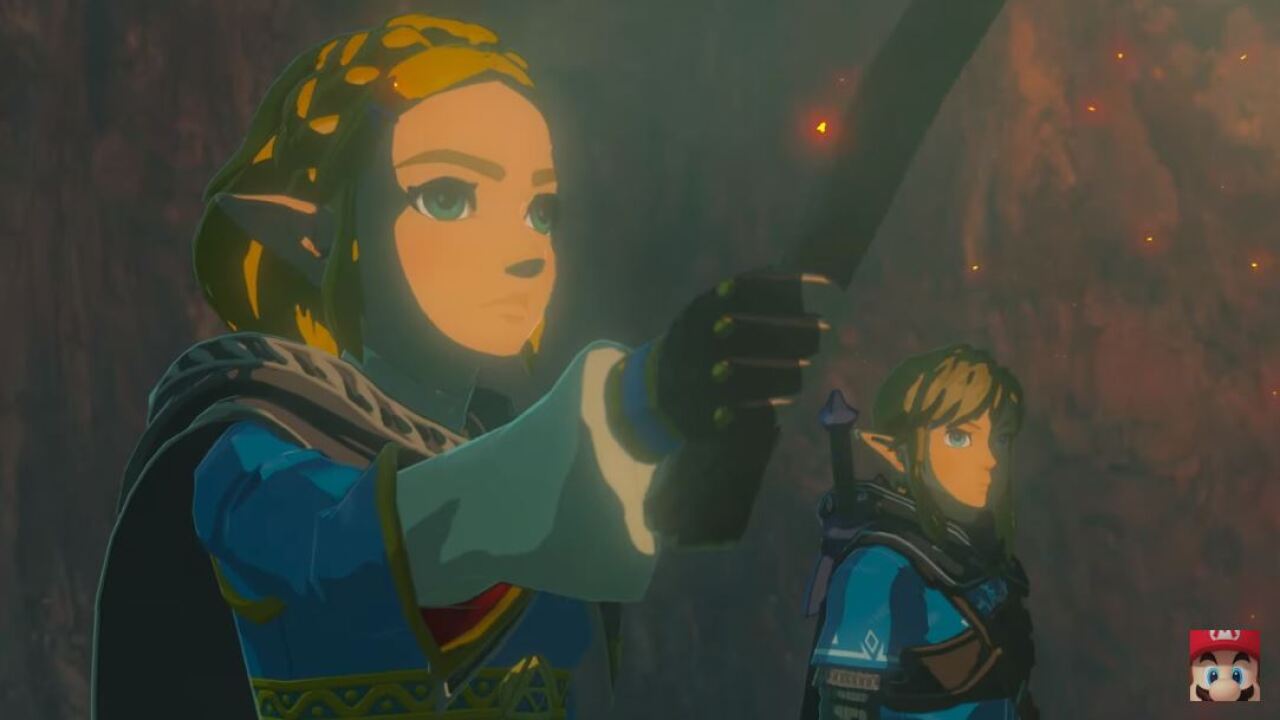 HYRULE — Nintendo’s popular Switch game “The Legend of Zelda: Breath of the Wild” is getting a sequel.

In an hour-long preview of upcoming games at the E3 video game conference in Los Angeles on Tuesday, Nintendo saved the biggest surprise for last. It showed a seconds-long trailer for the new Zelda game, saying it is “now in development.” Nintendo didn’t say when it would release the video game.

The trailer didn’t reveal much. It featured green fire, a darkly lit lake and looks of astonishment on the characters’ faces. But the fact that Nintendo is working on a sequel to one of its best-received games should be enough to give fans something to get excited about.

The first Zelda game for the Switch was a huge hit. Nintendo sold nearly 13 million copies worldwide of “The Legend of Zelda: Breath of the Wild,” putting it in fourth place for Switch game sales, behind “Mario Kart 8 Deluxe,” “Super Mario Odyssey” and “Super Smash Bros. Ultimate.”

In the complex original game, players cook forest food and solve puzzles to unlock shrines. The land is full of beasts, monsters and machines. Players have to conquer them to save the kingdom.

The Switch got off to a roaring start. Nintendo has sold nearly 35 million of the consoles since it debuted in 2017. But sales have slumped lately, and Nintendo cut its shipment sales for the system for 2019.

During its E3 presentation on Tuesday, Nintendo also showed off other new games that it hopes can persuade new players to buy the console. Highlights included “Luigi’s Mansion 3,” two new “Pokemon” games and a new “Smash Bros.” title. Nintendo also announced that “The Witcher 3: Wild Hunt” — a 2015 video game that was a critical and commercial success on other platforms — will be coming to the system. Netflix is also making a show based on “The Witcher,” the fantasy book series on which the game was based.

But the sequel to “The Legend of Zelda: Breath of the Wild” could quickly become Nintendo’s most anticipated new Switch game and help the company drive new console sales.