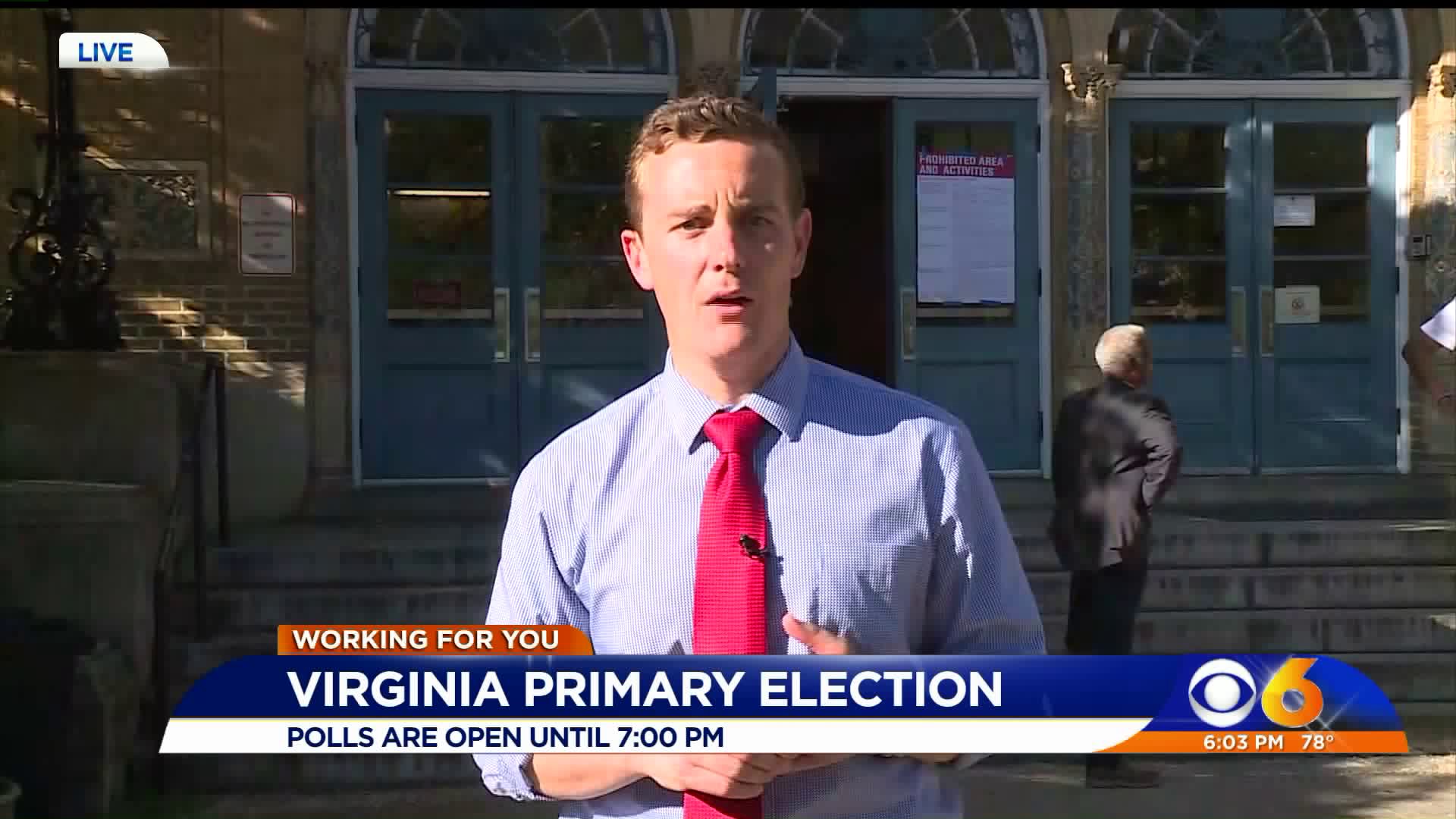 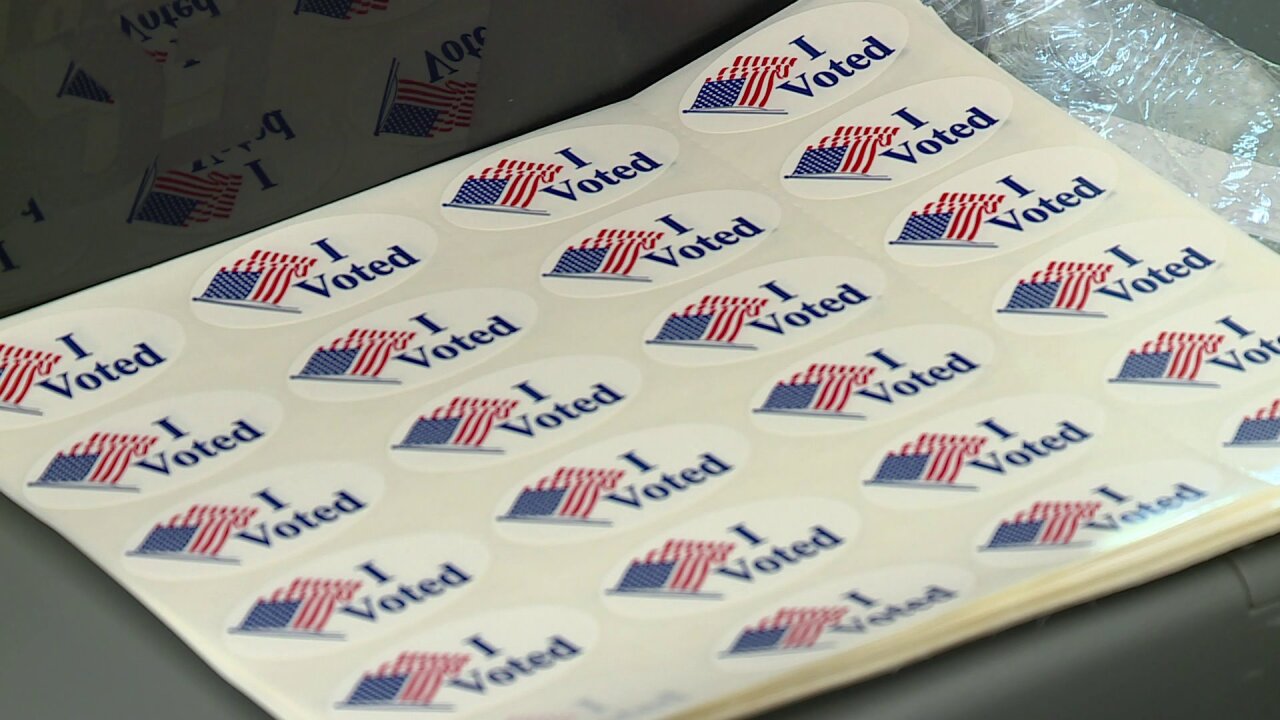 Ahead of November elections where all 140 seats at the General Assembly are on the ballot, voters are determining what the final match ups will look like.

Precinct leaders at three different locations in Central Virginia told CBS 6 their numbers were unsurprisingly lower than last year’s Congressional midterm primaries, but one poll worker in Hopewell expressed optimism that voters in their precinct were engaged.

At the traditionally Republican-leaning Salisbury precinct in Chesterfield, Sarah Occident said she hopes the district will soon vote in Democrats. She said the primaries are the start of that process.

“It’s not just a one time, you come in November and check off a box and you don’t have to do it again,” Occident said. “Effecting changes is something that’s done daily, and so anytime we have an opportunity to vote, that’s a way we can use our voices.”

Chesterfield Republicans Tod Lumadue and Richard Scheller said their party must defend their slim majorities in the Virginia House and Senate come November. The men pointed to gun control and abortion regulations as key issues for GOP voters this election.

“The thing I see immediately is gun control. I think they are overdoing it. The Governor is overdoing it,” Lumadue said.

“The Democrats are so far to the left it’s disappointing,” said Scheller, who added that his top concern is what some conservatives see as a rise in socialism.

Cecil Shorte wishes he saw longer lines on Tuesday. Shorte declined to say which primary he participated in, but wish more voters took primaries seriously since winners in November will shape Virginia politics for years to come.

"A lot of people did a lot of work to make sure everyone is able to vote,” Shorte said. “We got a census coming up. They’re is redistricting involved. So, the legislature has a lot of power on how the future will look.”