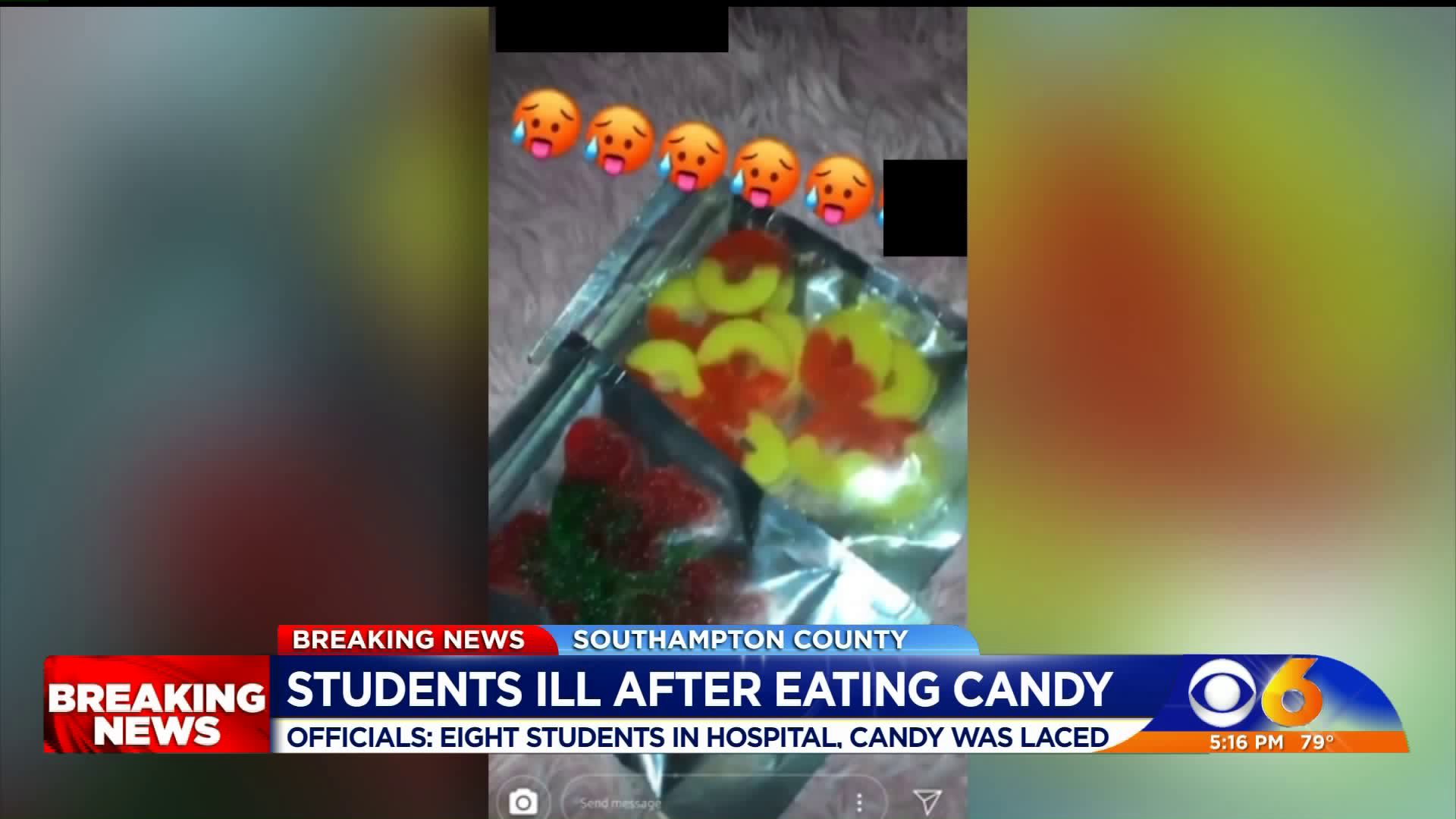 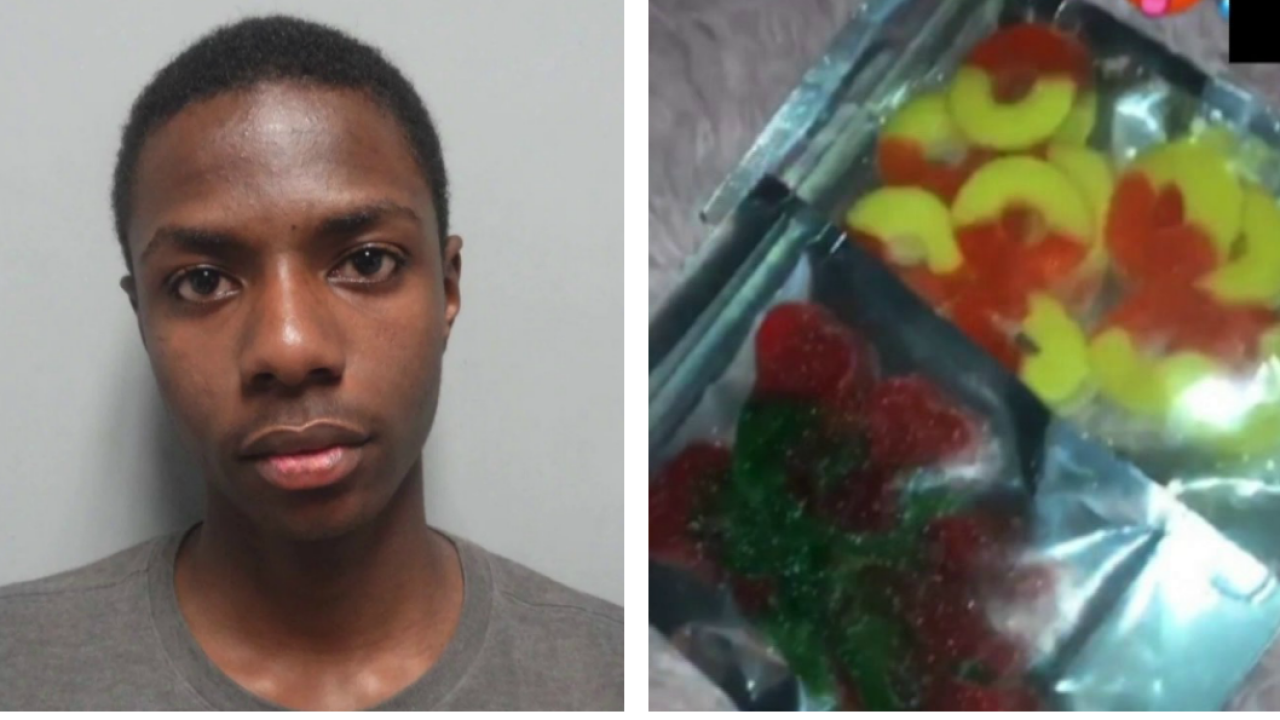 COURTLAND, Va. – A Suffolk man has been arrested after several Southampton County High School students ingested an unknown substance that caused them to "feel ill."

Deputies with the Southampton County Sheriff's Office arrested 18-year-old Jaden Phillips Tuesday afternoon in connection with the incident. Phillips was charged with felony possession of schedule I/II narcotics with intent to distribute, felony distribution to someone under 18 and misdemeanor contributing to the delinquency of a minor.

Phillips is being held at the Southampton County Jail without bond.

Eight students ranging in age from 14-16 were transported to Southampton Memorial Hospital in Franklin, hospital staff tells WTKR. Officials say less than ten students have been identified as being affected.

“We do know that the substance was not anything provided by the school or school staff,” said a Southampton County Sheriff’s Office spokesperson.

Deputies said the cause of the illnesses appears to be candy that was laced with a foreign substance and was distributed by a fellow student.

According to one parent, students said they were given the edibles and then started foaming and having seizures after the candies were consumed.

The student who provided the substance was interviewed by the sheriff’s office. The student has been identified but is not in custody at this point, officials said.

As of 3 p.m., hospital staff said all of the patients are listed in "good" condition and say their vital signs are stable and within normal limits.

Officials with the Courtland Volunteer Fire Department say they responded to the school and performed medical assistance inside the building and in the school’s parking lot.

The sheriff’s office says the incident remains under investigation.