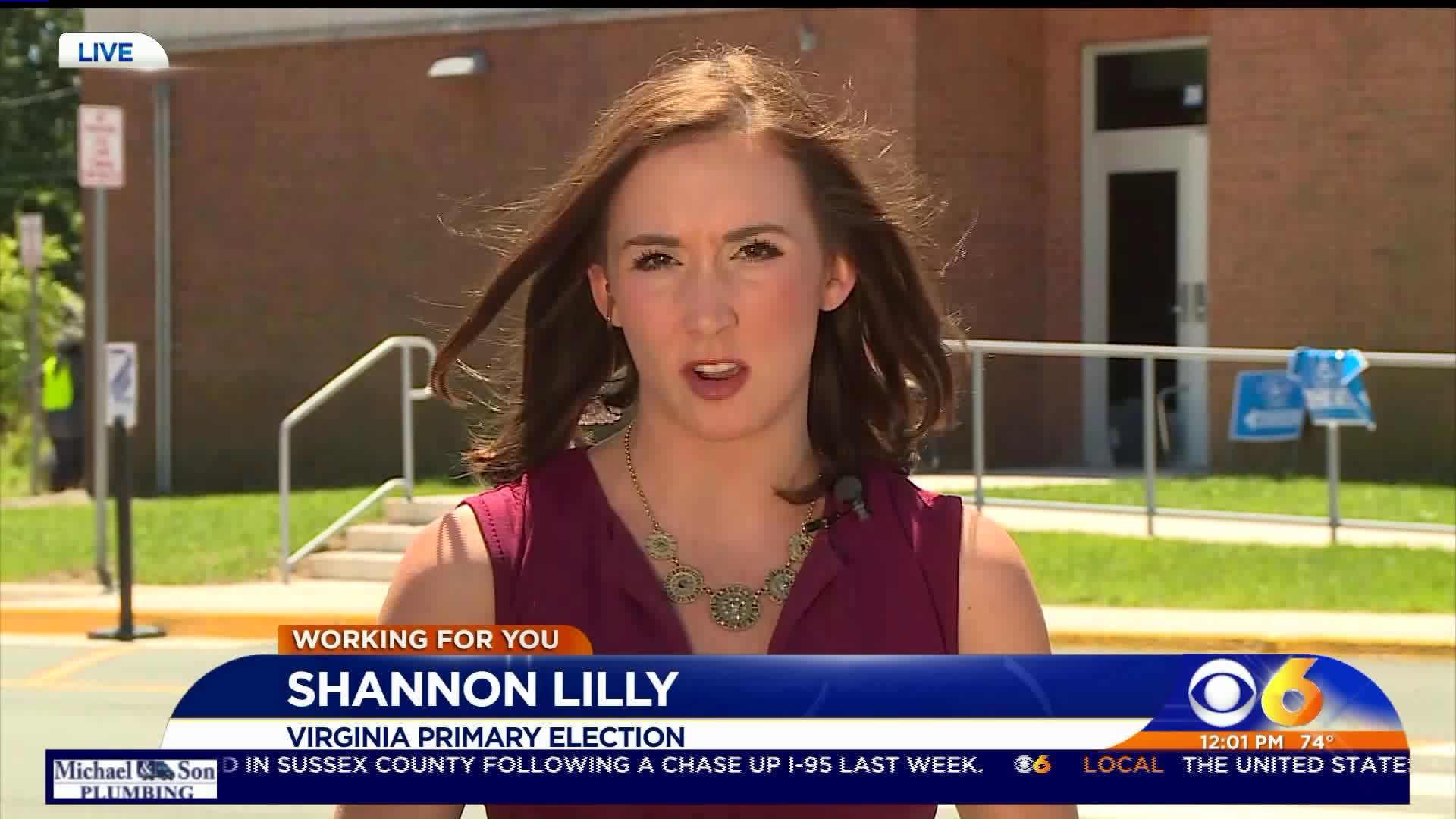 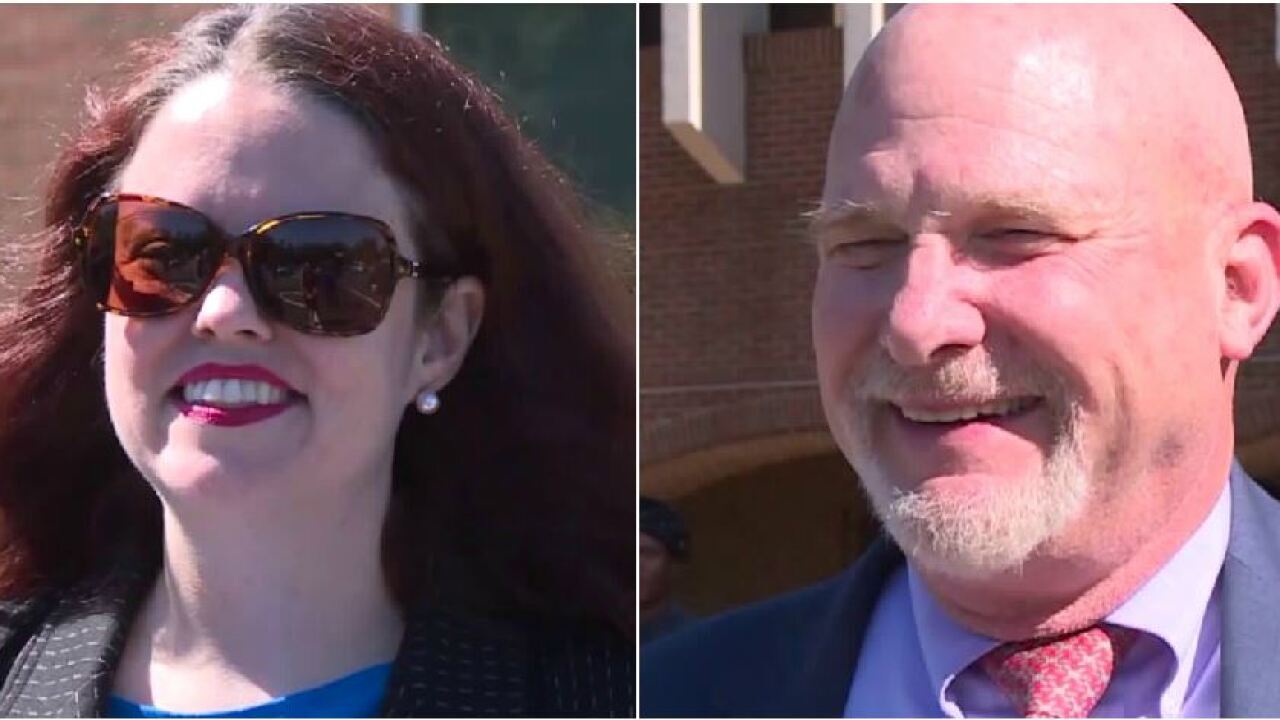 CHESTERFIELD COUNTY, Va. -- The polls for the Virginia Primary Election stay open until 7 p.m. Tuesday. The results of Tuesday's vote will determine the candidates for the November election. As people trickled into polling locations across Virginia, Democratic candidates battling to represent Virginia's 11th Senate District had similar messages for the public.

Pohl is a non-profit professional, adjunct professor, and former chaplain at Chippenham Hospital, with a degree in social work.

Powell is a lawyer and former Army intelligence officer.

Both are running to be the Democratic candidate in Virginia's 11th Senate District -- which covers part of Chesterfield and all of Colonial Heights and Amelia. The winner of Tuesday's primary will face off against incumbent Republican Senator Amanda Chase.

When asked why they were running and what they hoped to accomplish, Pohl and Powell responded differently.

"Make the laws more responsive to the people’s needs, get rid of a lot of the unnecessary minimal sentences that affect a lot of my clients -- I’m here on criminal traffic cases today," said Powell. "And simply look at the laws and make them fairer for everybody including tax laws."

"We’ve got to do better. There are a lot of problems in our district that we have to solve," Pohl said. "Things like making sure folks have access to things like affordable healthcare, making sure our schools are fully funded, and making sure we build our local economy and build our infrastructure."

This is just one of four State Senate races in Central Virginia.