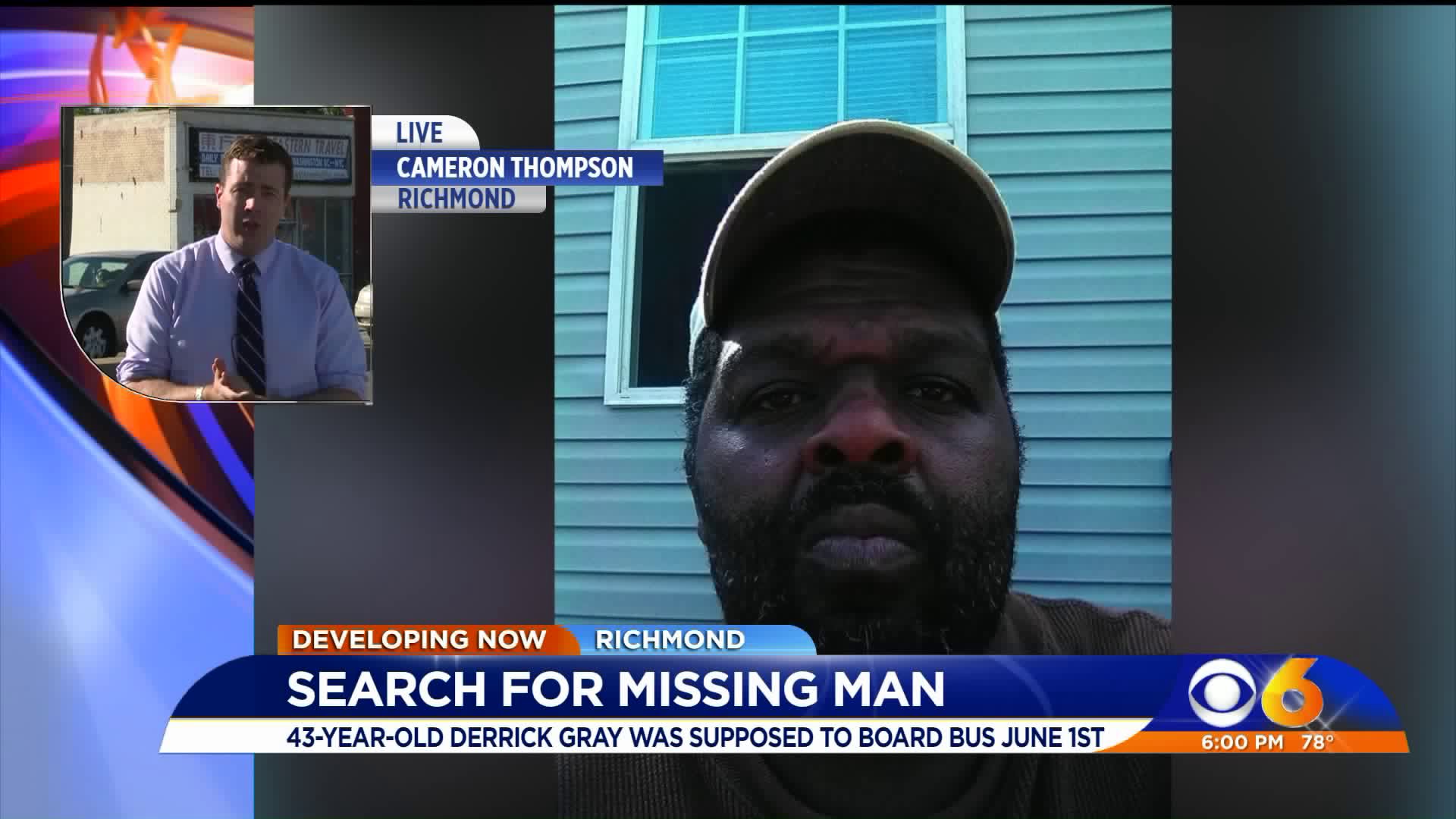 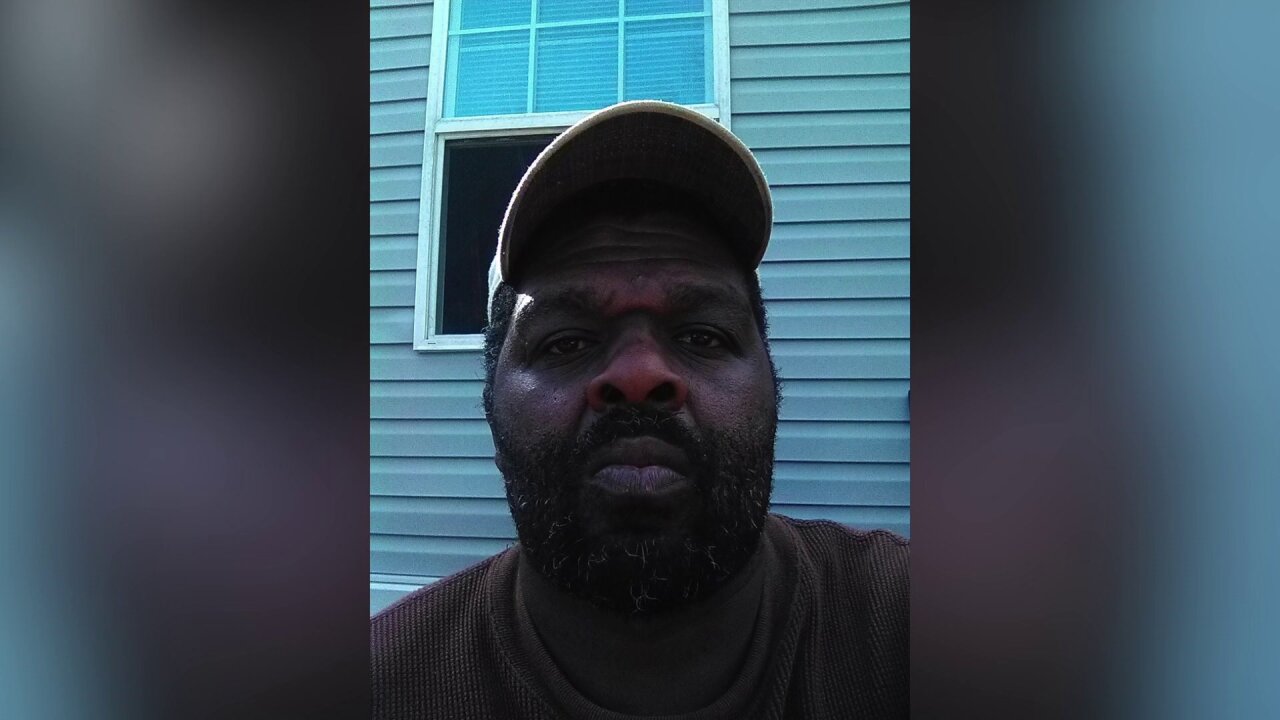 RICHMOND, Va. -- Richmond Police and the family of a man missing since June 1st put out another plea Tuesday afternoon to help find the 43-year-old father.

In what was supposed to be a routine trip, Derrick Gray was dropped off at the corner of West Broad and North Boulevard around 8:30 a.m.

He was supposed to get on a Chinese Express bus that was going to take him to New Jersey, where he is originally from, pick up a family member and come back to Richmond.

That never happened and the family hasn’t heard from him since. Something they say is very out of character for Gray.

“He’s my only son. He always stuck by me. All the time. Him and my oldest daughter. But he always stick right by me,” said Gray’s mother.

“Let his mother know. Let his sister know. Let some of the family know that, least that he’s alright and not somewhere, you know, in water or something or somebody did something to him,” his mother added.

Police and family say Gray has no history of mental illness and no health concerns other than chronic asthma.

Richmond Police detectives say based on his history and the information they have so far, they are calling his disappearance “bizarre.”

Police say they have been trying to locate Gray’s cellphone, which was still working, but so far there has been no answer.

Detectives used surveillance video to trace Gray’s movements. He was last spotted at 10:51 a.m. on June 1stheading east on Broad Street toward the McDonald’s at 2700 W Broad Street.

Gray is described as 6 feet 4 inches tall and weighing 280 pounds. He was last seen wearing a white tee-shirt under a black vest with a large red-and-white diamond pattern on the front, blue jean shorts, a white or light-colored ball cap, and a single-strap sling-type backpack.