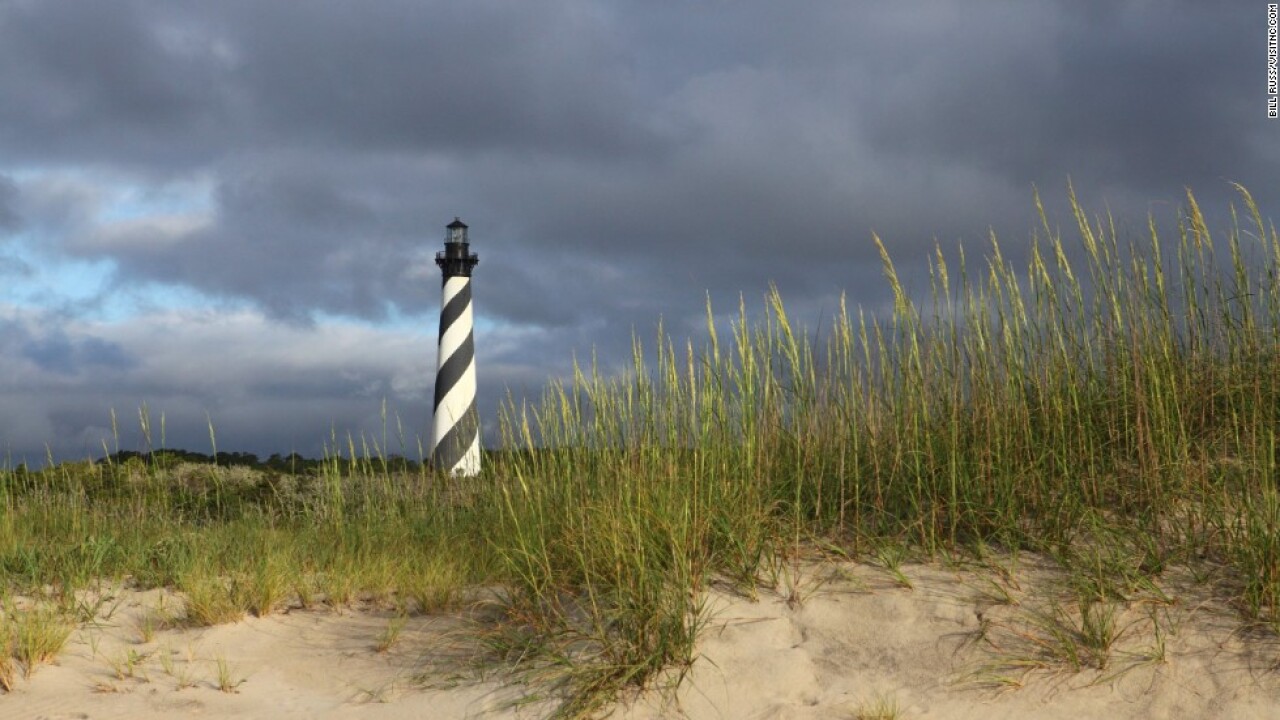 “A family member brought the 53-year-old male visitor to shore where CPR efforts were initiated by bystanders. The CPR efforts were unsuccessful,” a National Parks spokesperson said. “The water-related fatality occurred less than a mile north of the former location of the Cape Hatteras Lighthouse.”

While the man’s cause of death remained under investigation, park officials said at the time of the incident — 11:49 a.m. — there was a high risk of rip currents.

“A high risk of rip currents means that wind and/or wave conditions support dangerous rip currents. Rip currents are life-threatening to anyone entering the surf,” the park spokesperson said.

“Our staff offer our sincere condolences to his family and friends,” National Parks of Eastern North Carolina Superintendent David Hallac said. “We urge all visitors to be very careful when swimming in the Atlantic Ocean.”