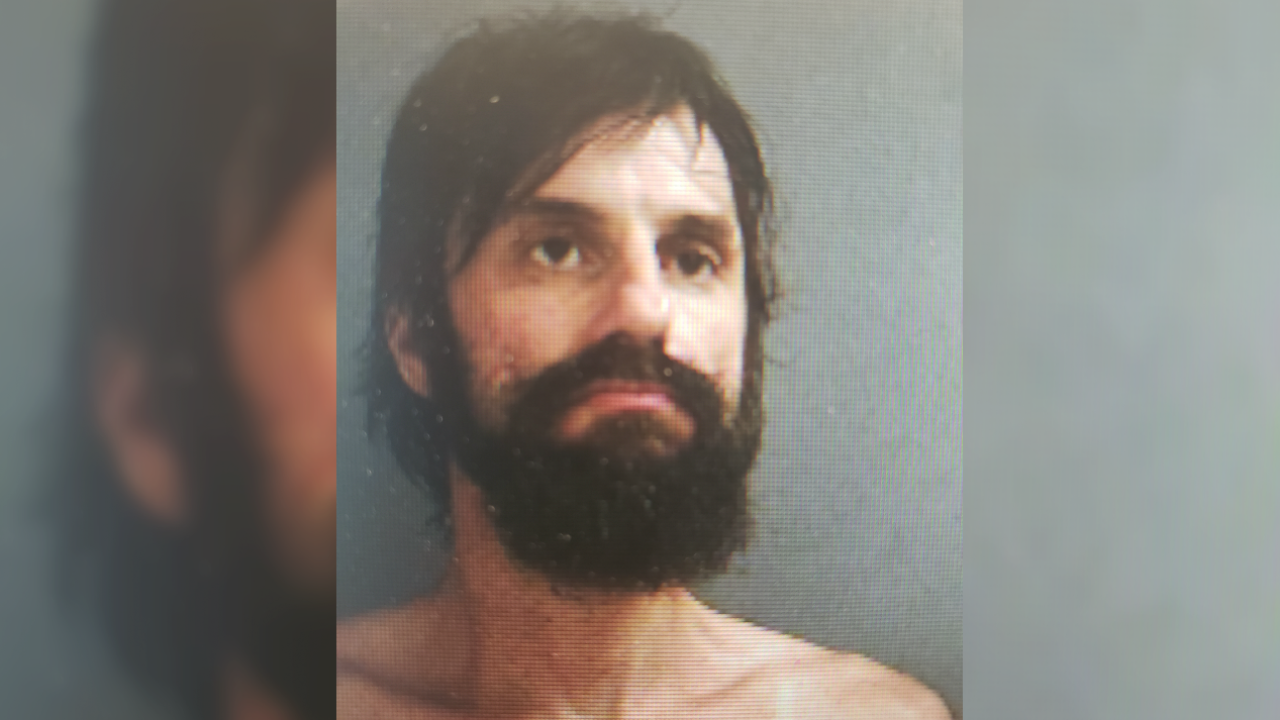 POWHATAN COUNTY, Va. – Virginia State Police is searching for an Amelia man wanted in connection to a hit-and-run crash that left a female passenger seriously injured.

Homer Derwood Boggess Jr., 49, is wanted for a hit-and-run that occurred in Powhatan County on Thursday, May 30 at approximately noon.

“Boggess was driving a maroon 1999 Ford Expedition south on Clement Town Road when he rear-ended a 2017 Ford Transit 350 passenger van that had slowed to make a turn,” said a state police spokesperson. “Both vehicles stopped in the roadway. As the driver of the van began walking towards the Ford Expedition, Boggess sped away.”

Police say the Expedition was severely damaged in the crash and became disabled about 4 miles from the crash scene.

Boggess is accused of trying to hide the vehicle behind bushes near the roadside and fleeing on foot, leaving behind a 55-year-old female passenger, who had been seriously injured in the crash.

The female passenger in the Expedition was transported to the hospital with serious injuries. The driver of the Ford van, a 55-year-old Powhatan County man, was not injured in the crash.

Boggess is wanted for felony hit-and-run, reckless driving and driving on a suspended license.

He is described as a white male 6’1 in height, 195 pounds, with brown eyes and brown hair.

Anyone with information about Boggess’ whereabouts or the crash is encouraged to call the Virginia State Police at 804-553-3445 or contact us by email at questions@vsp.virginia.gov.