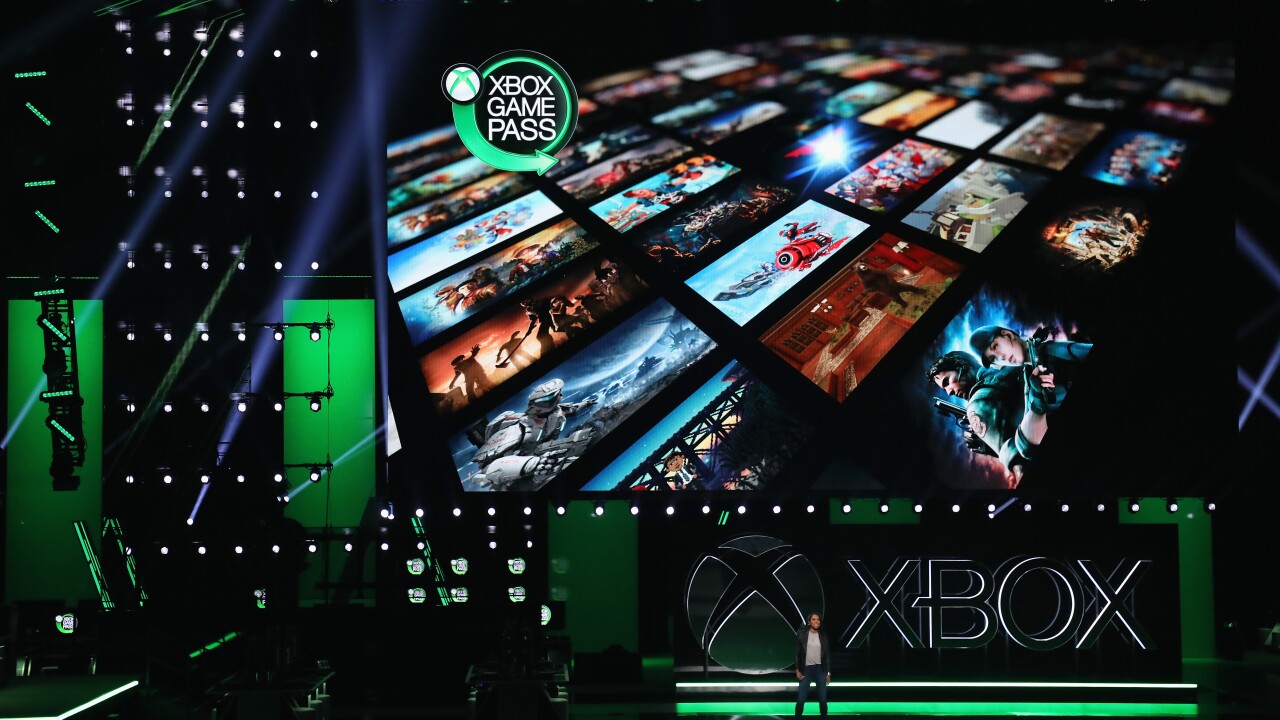 Microsoft has pulled back the curtain on a new Xbox console.

The tech company announced Sunday that the console — codenamed ‘Project Scarlett’ — will debut at the end of next year. Microsoft said it is “four times” as powerful as the Xbox One X and comes with more memory, higher resolution, and better graphics.

“A console should be built and optimized for one thing, and one thing only: games,” said Phil Spencer, executive VP of gaming at Microsoft, at the event Sunday.

What that translates into, according to Xbox staff in a teaser video, is faster loading screens for gamers.

The company refreshes gaming consoles every few years. The last iteration of the Xbox — the Xbox One — launched in 2013.

The announcement comes ahead of the 2019 E3 video gaming conference is set to begin. Sony — which produces rival PlayStation 4 console — announced previously that it would not attend the conference for the first time in the event’s history.

Microsoft said Sunday that the new console will launch alongside the game “Halo Infinite.” It also announced a new Xbox controller that comes with Bluetooth and a rechargeable battery that has “up to 40 hours” of life. It costs $179.99 and pre-orders are available online.