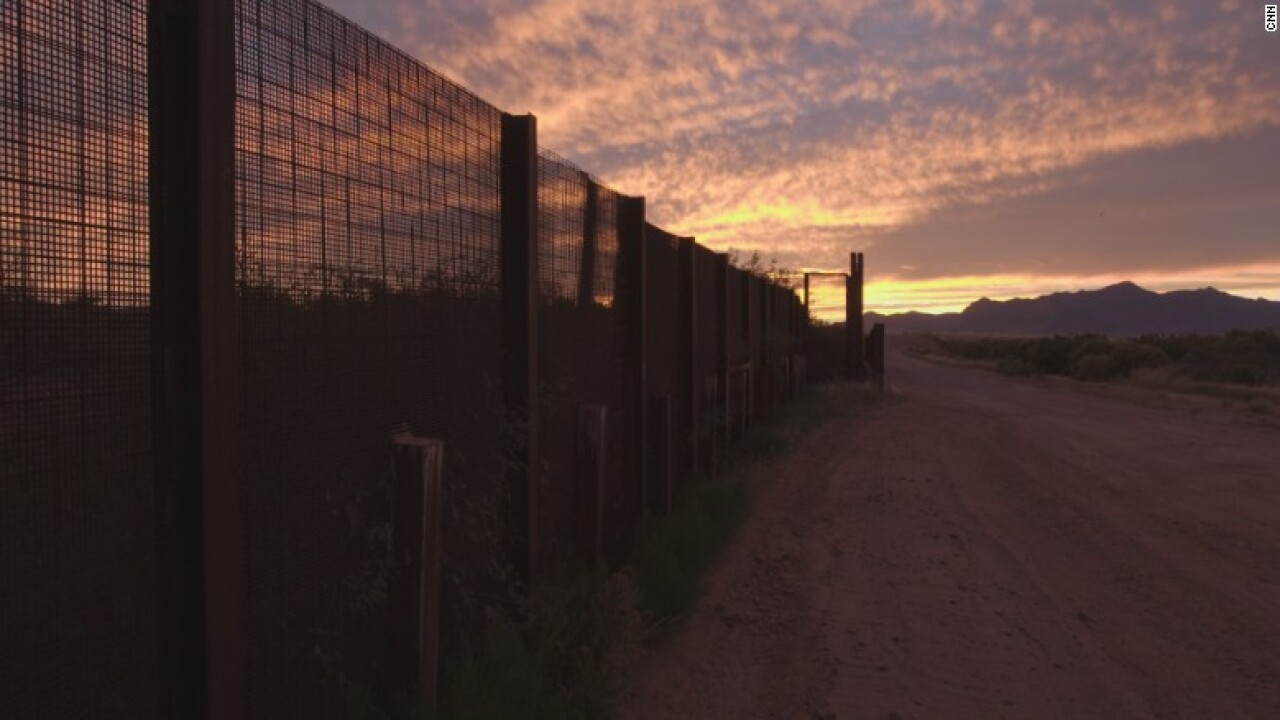 The fence that divides the US and Mexico in Naco, Arizona.

The Democratic-controlled House of Representatives is appealing a federal judge’s decision not to block President Donald Trump from funding a border wall.

Earlier this month, Judge Trevor McFadden said the House lacked standing to bring the challenge and that he did not believe the court should step into the fight between the President and Congress. The decision was a knock on the House, which has been opposed to the construction of Trump’s border wall.

The lawsuit argues Trump’s choice to move funds for the wall violated the Appropriations Clause of the Constitution, which gives Congress power over the designation of federal spending. The House asked McFadden to block spending of money transferred for the wall in addition to future transfers.

Earlier this year, the House joined several organizations in filing a lawsuit against the President’s national emergency declaration. The suit received notable support from former members of Congress and former House general counsels from both sides of the aisle.

A bipartisan group of more than 100 former House members signed an amicus brief that stated, “Rarely in our Nation’s history has the Executive Branch launched such an assault on Congress’s exclusive legislative powers.”

“Without action by this Court to prevent the Administration’s usurpation of congressional authority, the unchecked expansion of the Executive’s power at the expense of the Legislative Branch will threaten our democracy,” the brief said.

The House appealed McFadden’s ruling to the US Court of Appeals for the District of Columbia Circuit.

During the hearing, he appeared skeptical of involving the judiciary in a conflict between the House and the administration regarding Trump’s decision to transfer funds from appropriated accounts to construct his wall. His position eventually became clear in his ruling.

“The Court declines to take sides in this fight between the House and the President,” McFadden wrote.

He also said the ruling doesn’t mean Democrats need to shy away from challenging the White House in court.

“This case presents a close question about the appropriate role of the Judiciary in resolving disputes between the other two branches of the Federal Government. To be clear, the court does not imply that Congress may never sue the Executive to protect its powers,” he wrote.

https://s3.amazonaws.com/cnn-newsource-image-renditions-prod/POL_HOUSE_DEMOCRATS_APPEAL_BORDE/S110093309_thumbnail.JPG
Copyright 2020 Scripps Media, Inc. All rights reserved. This material may not be published, broadcast, rewritten, or redistributed.