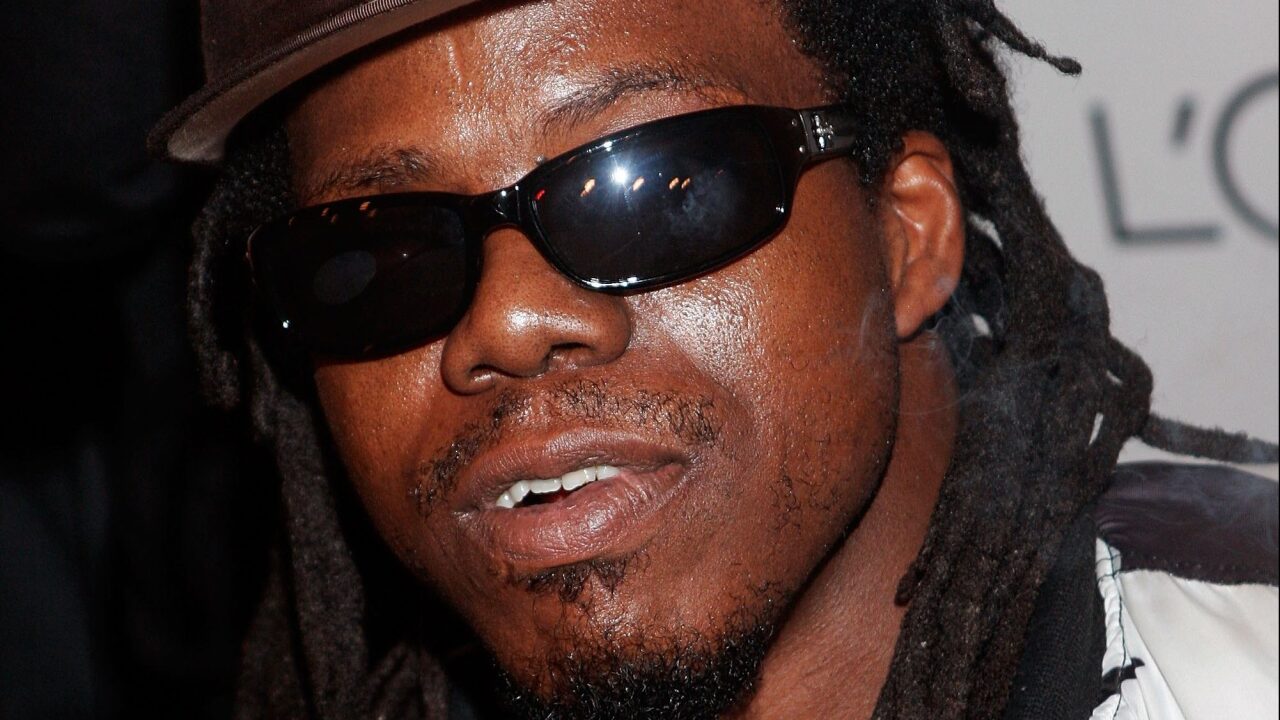 HOUSTON — Geto Boys co-founder Bushwick Bill has died. He was 52.

The Jamaican-born rapper began his career with the Geto Boys as a dancer before he joined the group as a rapper. He’s known for showing up on the group’s 1991 album cover on a gurney after being shot in the eye.

His publicist, Dawn P., confirmed the death in an Instagram post, and to NPR. CNN has reached out to the publicist and is waiting to hear back.

“Bushwick Bill passed away peacefully today at 9:35 p.m. His family appreciates all of the prayers and support, He will truly be missed,” the publicist said in the Instagram post.

The Geto Boys are from Houston, Texas, and rose to fame in the early 1990s. Some of their hits include “G.E.T.O.” “Mind Playing Tricks on Me,” “Damn It Feel Good to Be” and “Still.”

Bill was diagnosed with stage 4 pancreatic cancer in February, he told TMZ last month. He said he was keeping the diagnosis to himself until he spoke with TMZ.

“I have been keeping it to myself and I am getting ready to tell Scarface and Willie D [fellow Geto members]. I have only told close family members and that’s about it,” he said at the time. “But I figured keeping it to myself is not helping anybody. It’s not like I am afraid of dying, because if anyone knows anything about me then they know I died and came back already in June 19, 1991. So, I know what it is like on the other side and that really not what it’s about.”

The rapper struggled with drugs and alcohol and faced possible deportation after a 2010 arrest in Atlanta.

Bill, who had dwarfism, was originally a dancer for the earliest iteration of the Geto Boys before joining the group as a rapper for its 1988 debut album “Making Trouble.” The group’s second album cast them into the spotlight, serving as one of the first examples of hip-hop’s “horrorcore” subgenre, though their graphic and gory lyrics precluded their songs from receiving much radio play.

In 1991, the rapper lost an eye after he was shot during an argument with his then-girlfriend while he was drunk on Everclear pure-grain alcohol. He documented the incident in the song, “Ever So Clear,” rhyming, “I grabbed her hand and placed the gun to my eye muscle/She screamed, ‘Stop,’ and then we broke into another tussle/Yo, during the fight the gun went off quick, Damn — ah s***, I’m hit.”

The Geto Boys again ginned up controversy by using a photo of Bill — on a gurney in his hospital gown, his face bandaged and eye badly injured — as the cover of their 1991 “We Can’t Be Stopped” album.