Duo rings up $6,000 in charges with stolen credit card along Bell Creek Road 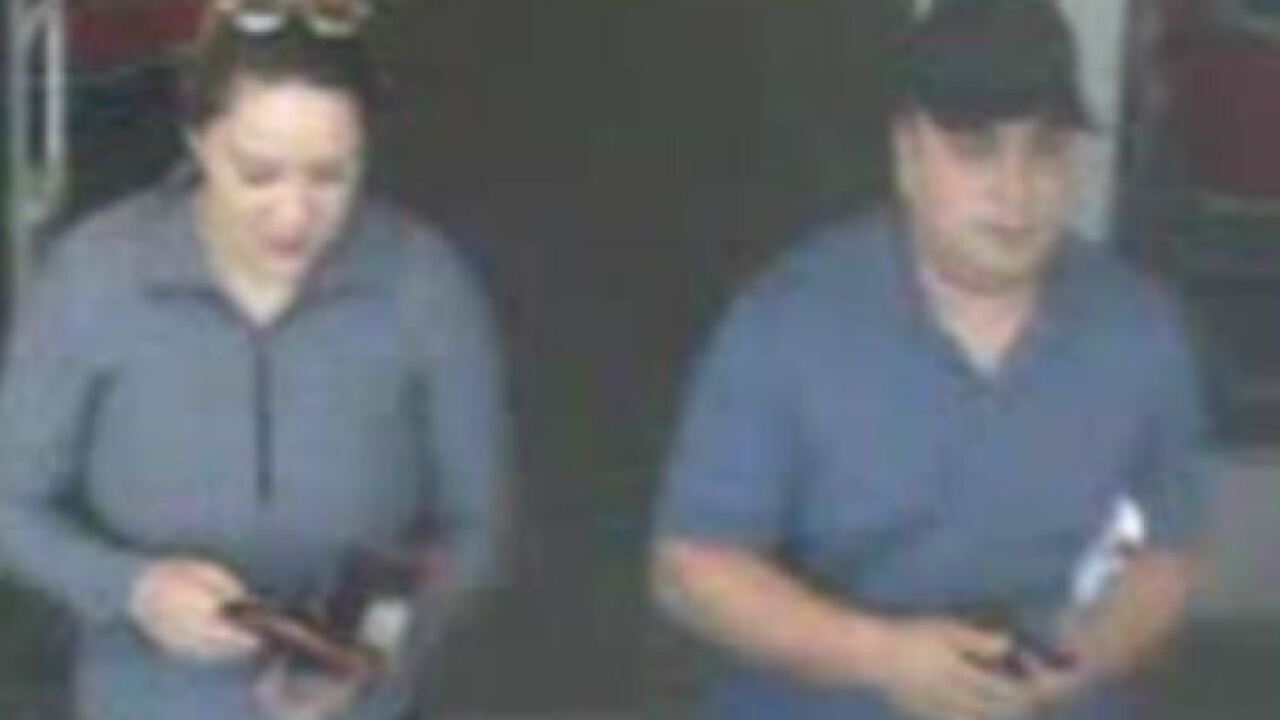 HANOVER COUNTY, Va. — Investigators hope to identify two people accused of using stolen credit cards to buy more than $6,000 worth of merchandise in Hanover County. The cards were taken from a wallet left in a car at a Richmond-area park.