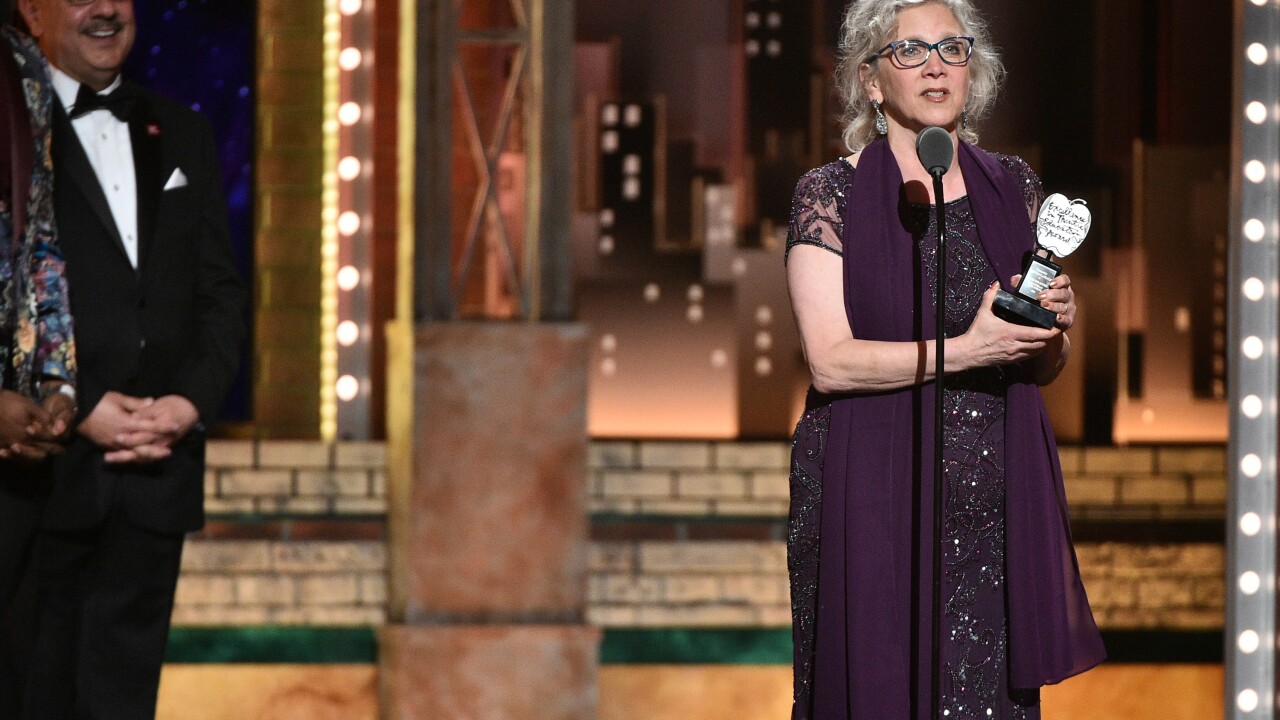 Monticello High School Theater Director Madeline Michel was selected by the Tony Awards and Carnegie Mellon University for the award, which recognizes the top K-12 drama teachers and to celebrate arts education.

“I’m proud to share this award with my students at Monticello High School,” Michel said.

That fall, St. Hill penned the rap narrative one-act play “A King’s Story,” set against the backdrop of that tragic summer, Michel said.

The  Albemarle County Public Schools teacher credited another student, who she said was “galled by her classmate’s confederate flag t-shirts” and wrote a play titled “Necessary Trouble.”

“This award is for all of the students who have found their voice and who speak for themselves, their families and their community through theater and playwriting,” Michel said. 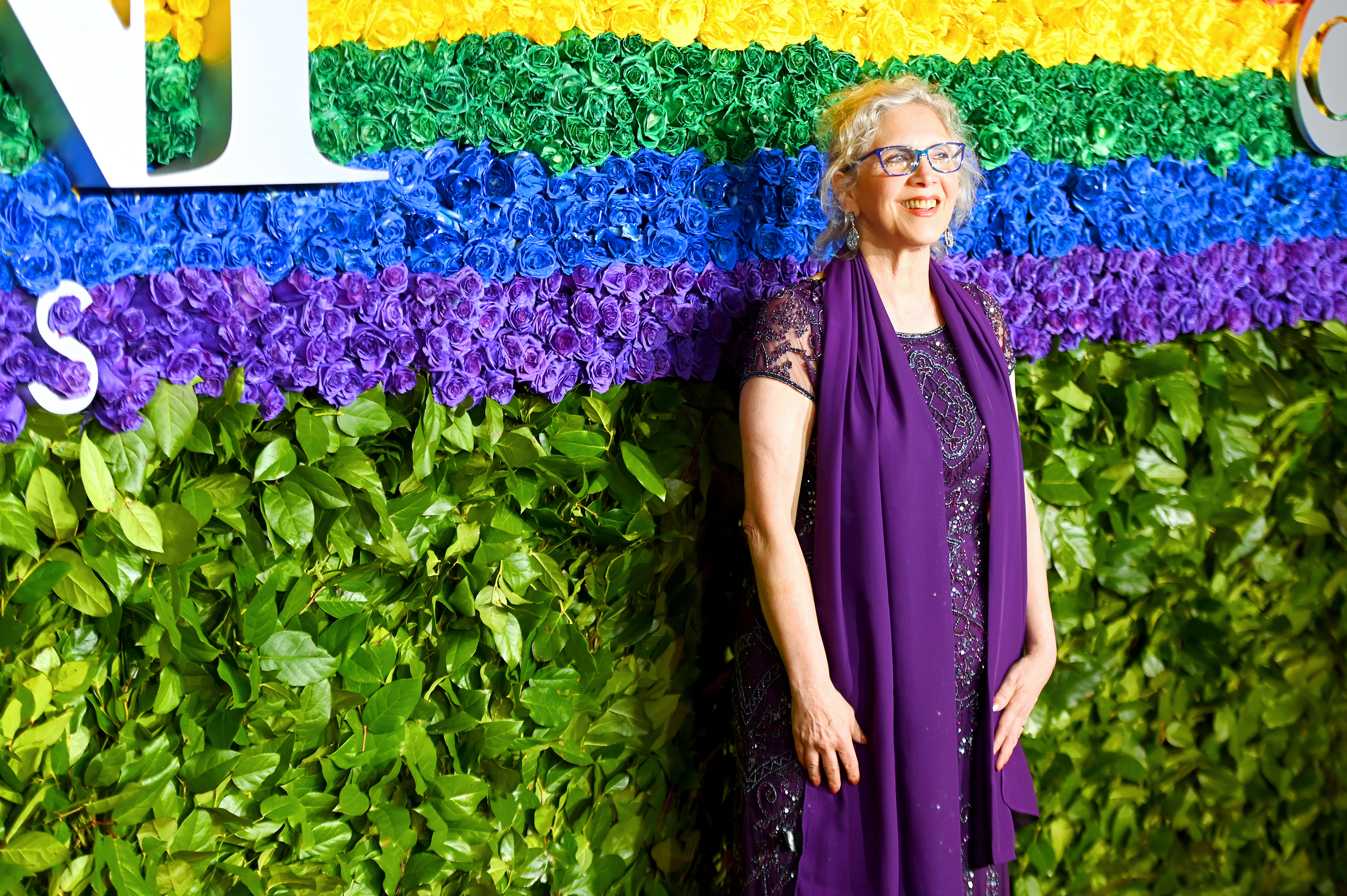