Missing Texas hiker is found alive after almost a week 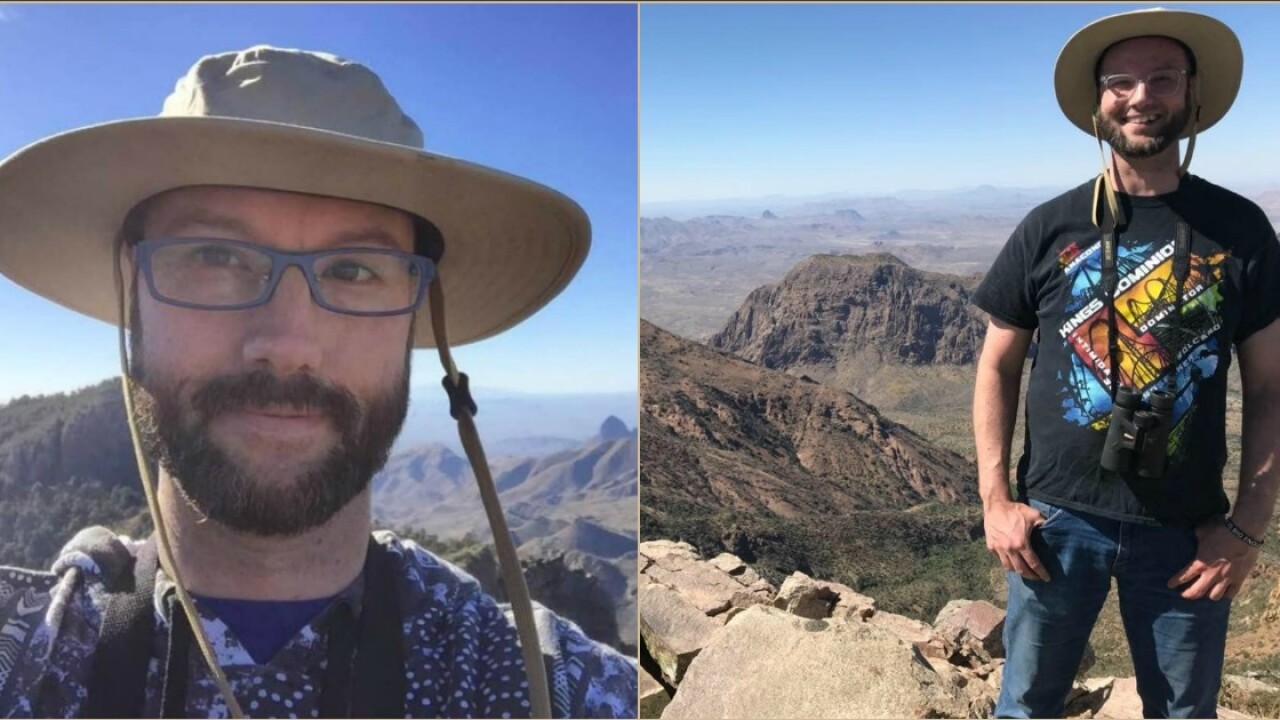 OUACHITA NATIONAL FOREST, Texas — A Texas man missing on a hiking trip for almost a week in Arkansas has been found safe, his family says.

Searchers located Joshua McClatchy, 38, of Fort Worth, in the Ouachita National Forest after a National Guard helicopter saw his flashlight, CNN affiliate KTRK reported. He was found about 105 miles southwest of Little Rock.

McClatchy’s sister, Miranda Balduf, said a team of “heroic” search and rescue workers took turns carrying him out of the remote area.

“He is well,” Balduf said. “He is recovering from dehydration. He is really good.”

McClatchy was hiking on the Buckeye Trail in the Caney Creek Wilderness Area of southwest Arkansas on June 1 when he texted his mom he was lost.

The hiker was located about 10:30 p.m. Friday and taken to safety around 3 a.m. on Saturday, a post in a Facebook group for updates on McClatchy said.

“This land is anything but flat. It was spectacular seeing headlamps approach from the dark distance, and then seeing Josh’s face as the strongest men and women carried him out,” Balduf wrote in a post on Saturday morning after her brother was found.

Rescuers put in about 21 miles to retrieve McClatchy, Balduf said.

McClatchy was taken to Mena Regional Health System, where he is recovering from general weakness and dehydration. He did not drink water for a few days, according to Max Obeidin, the brother of McClatchy’s roommate.

Polk County Sheriff’s office used drones, bloodhounds and cell phone data to identify where McClatchy might be, Balduf said in a post.

A GoFundMe for his search and rescue generated more than $11,000.