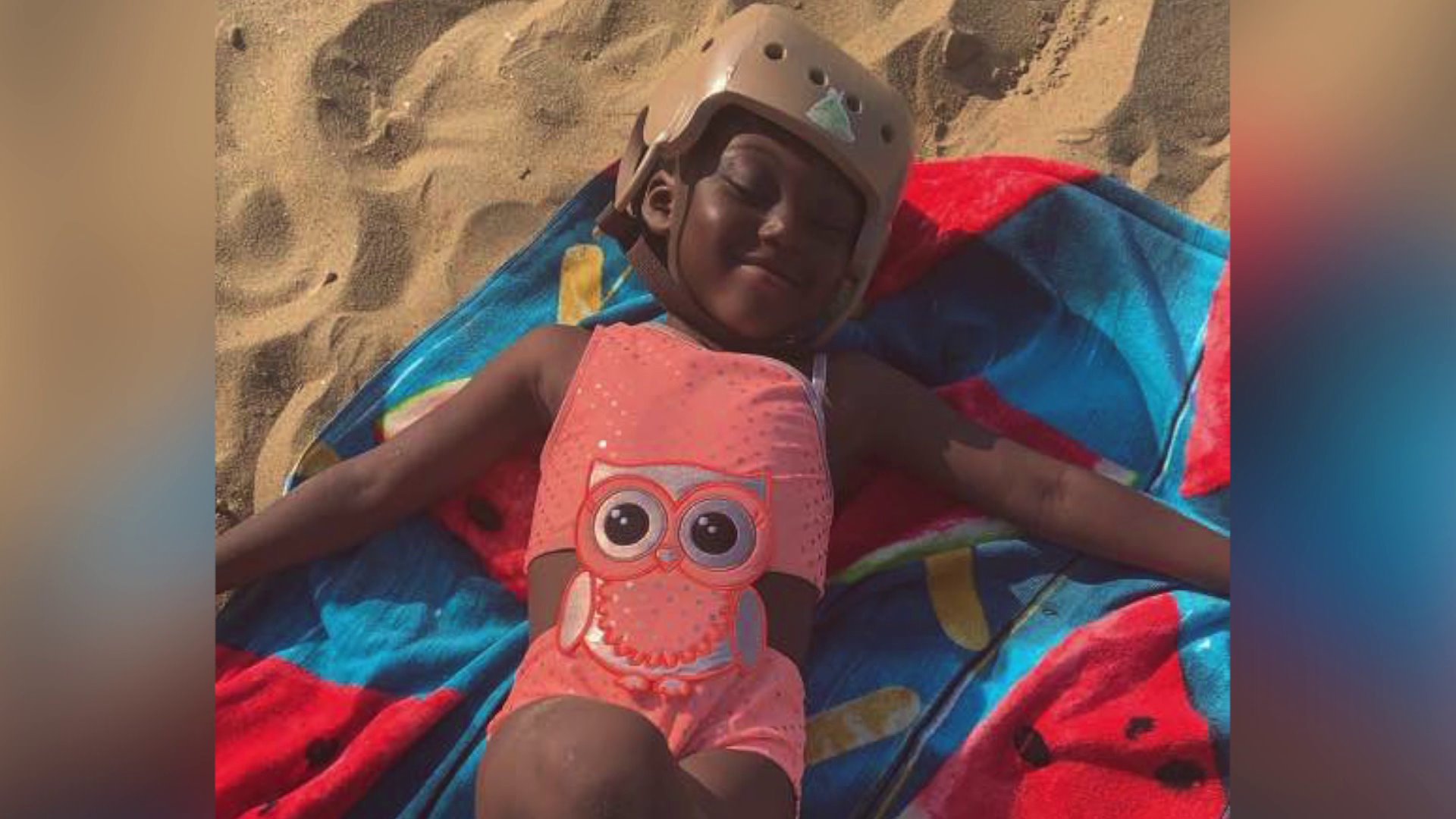 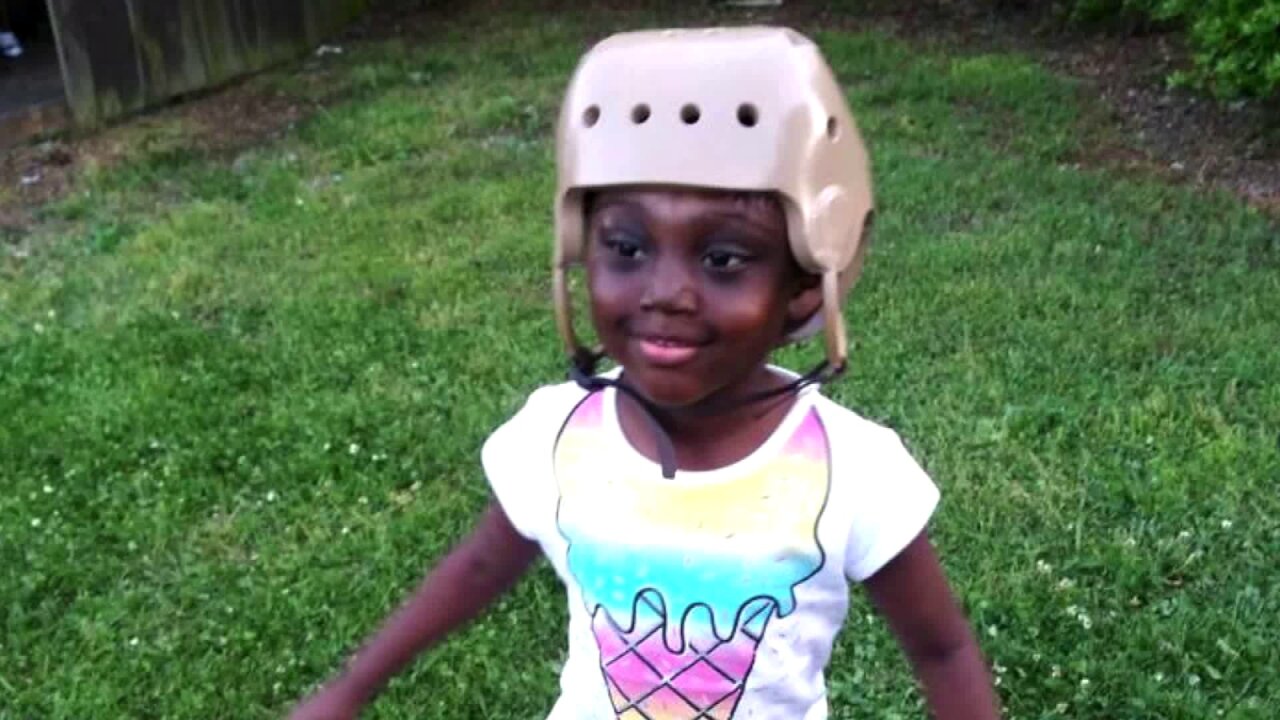 HENRICO COUNTY, Va. -- A man has been arrested in the April double shooting that left a Henrico kindergartener hospitalized for more than a month.

Henrico Police announced Sunday that 20-year-old Derick Lamond Walton Jr. was indicted Wednesday on aggravated malicious wounding, malicious wounding, two counts of use of a firearm while committing a felony, shooting into an occupied dwelling and shooting from a vehicle charges.

Officers were called to the Oak Hill Shopping at 4:30 p.m. on April 4 for a report of a wounded juvenile female.

That is where officers found 5-year-old Kemiyah Edwards suffering from a gunshot wound to the head and a man with a non-life-threatening gunshot wound.

Witnesses told police the child had been shot at a home in the 2500 block of Byron Street.

Edwards, who was transported to VCU Medical Center where she spent spending weeks in the Intensive Care Unit, was hospitalized for more than a month before returning home, police said.

"...A totally innocent 5-year-old girl was ultimately the victim of this cowardice act," Henrico Police Chief Humberto Cardounel said in a statement. "It may take us days, months, or even years to solve these crimes but be assured we will not relent. We will use every available resource to investigate these offenses to hold those criminals accountable no matter how long it takes us."

Cardounel credited the arrest as an example of the department working with the Commonwealth’s Attorney’s Office "to hold the person responsible for this shooting accountable.”

"We will be working closely with the police to bring this criminal to justice," Taylor added.