Troopers: Woman killed in I-295 rollover crash was partially ejected 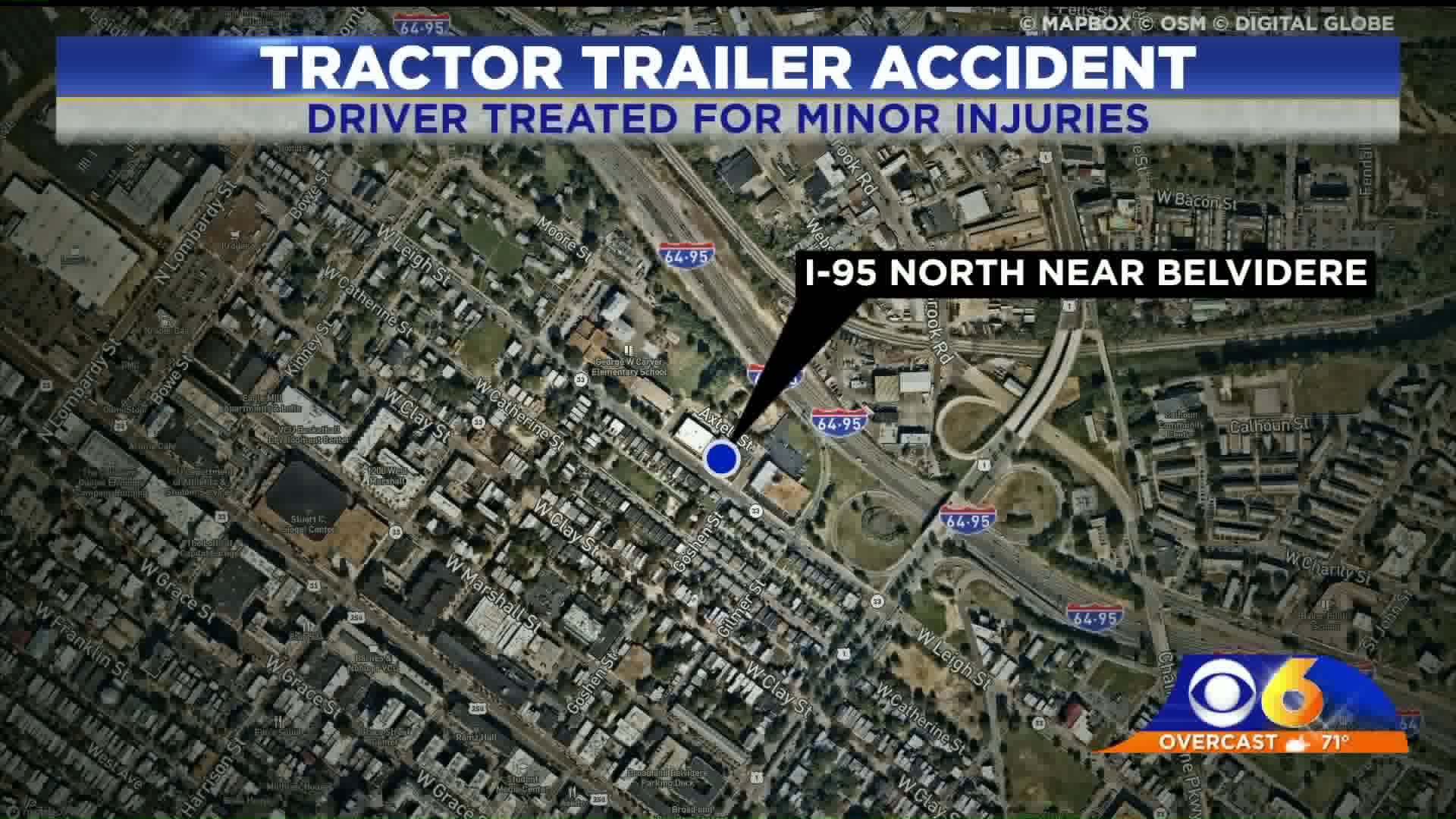 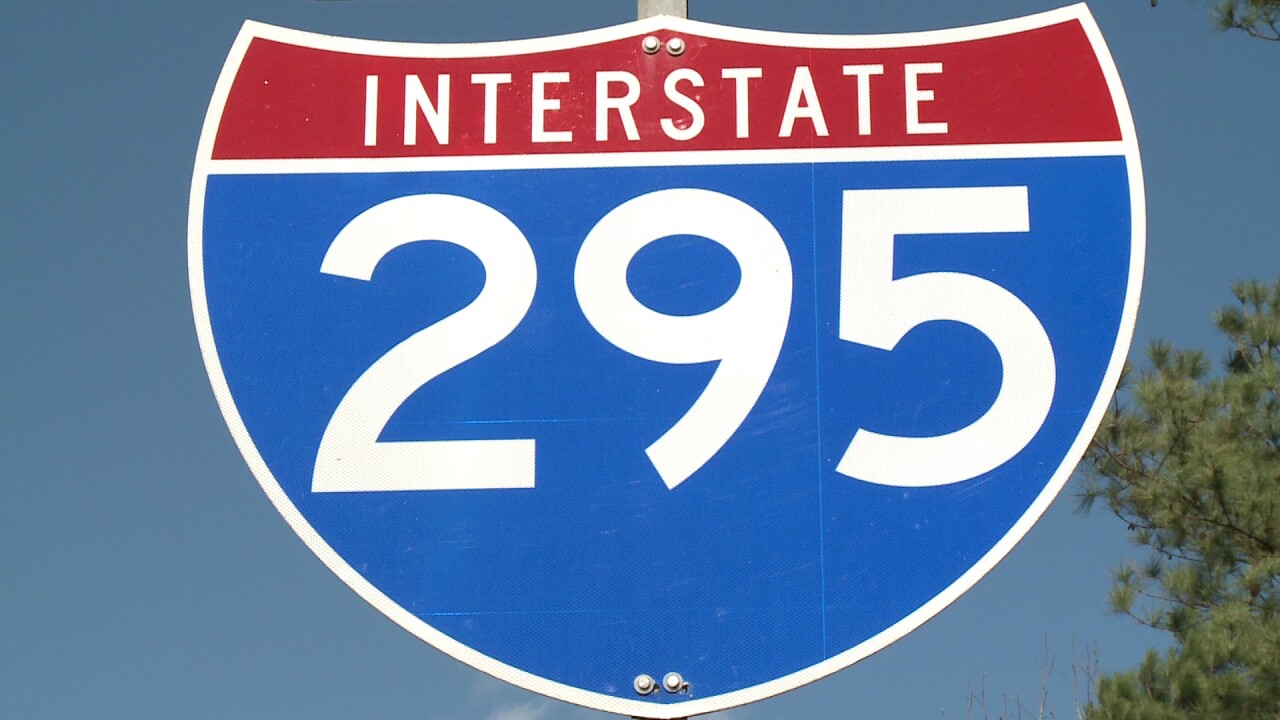 HANOVER COUNTY, Va. -- State police have released the name of the woman killed in a rollover crash on Interstate 295 in Hanover County Friday afternoon.

Troopers were called to the single-vehicle crash with a confirmed fatality at northbound I-295 at mile marker 38 just after 12:30 p.m.

"The trooper's preliminary investigation reveals that a 2008 Mazda... was traveling northbound I-295 when [it] lost control, ran off road left and overturned in the median," Sgt. Keeli L. Hill with
Virginia State Police said.

Officials said 35-year-old Tonya Tomlin Barnette, of the 100 block of Winter Oak Drive in Ashland, was partially ejected in the wreck.

Hill said Barnette, who was not wearing her seat belt, died at the scene.

Wet roads are being considered one of the factors in the crash, Hill said.