Researchers: Dodgeball is more than a game, it’s ‘legalized bullying’ 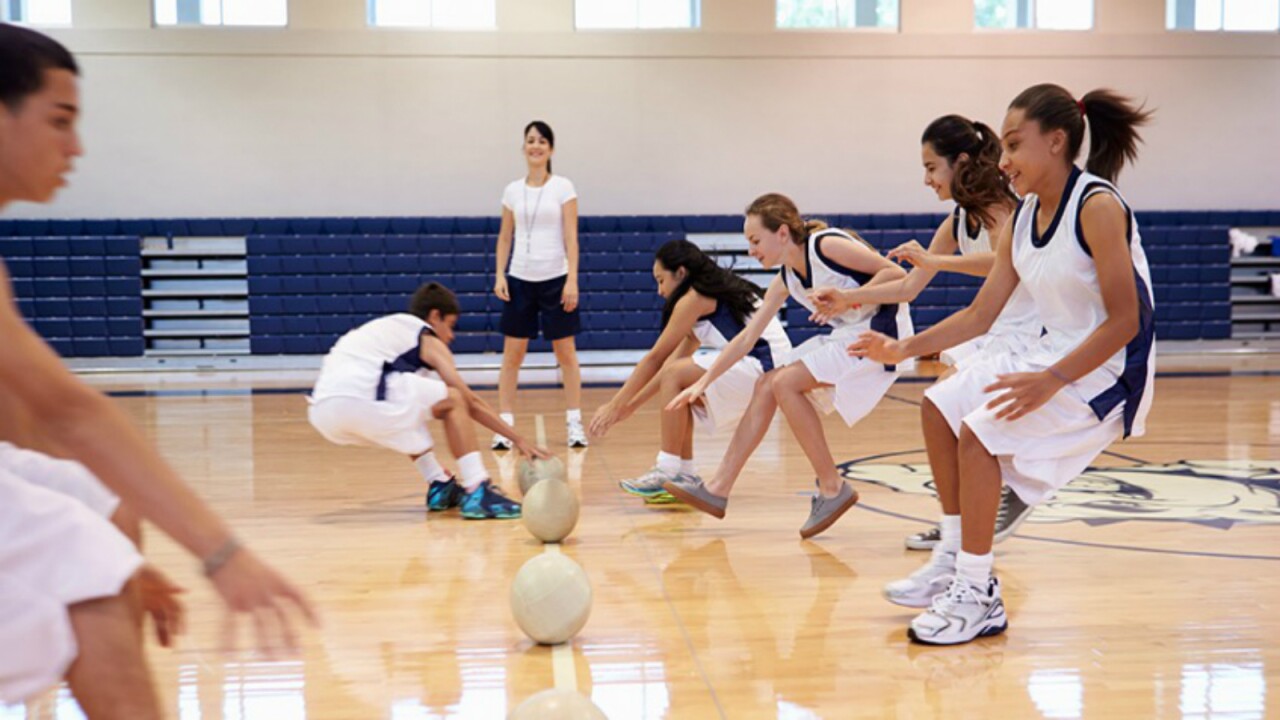 Most people would call dodgeball a harmless playground activity, but a team of Canadian researchers argue the game is a tool of oppression that can unfairly target students perceived as “weaker individuals,” WFSB reported.

The group presented their argument Monday at a conference organized by the Canadian Society for the Study of Education in Vancouver, according to CTV News.

They claim dodgeball – which requires players to eliminate their opponents by hitting them with rubber balls – teaches students to dehumanize each other and creates unsafe conditions in schools.

“Dodgeball is the only game where the human is the target. No other games focus on it,” study co-presenter Joy Butler, a professor at the University of British Columbia, told CTV News.

In an abstract of their study, the trio said the “hidden curriculum” of dodgeball reinforces the five “faces” of oppression — which include “marginalization, powerlessness, and helplessness of those perceived as weaker individuals through the exercise of violence and dominance by those who are considered more powerful.”

While the group isn’t calling for schools to ban dodgeball, they want physical education teachers to closely examine the games children are encouraged to play.

“If one thing were to come out of this it would be for P.E. teachers to look at their curriculum and look for balance,” Bulter told the Washington Post. “And that could mean dropping games and including other activities: outdoor education, fitness, gymnastics, aquatics.”

The researchers also acknowledged their report would be criticized by many who argue dodgeball is just a fun game, but they insist things can be done differently.