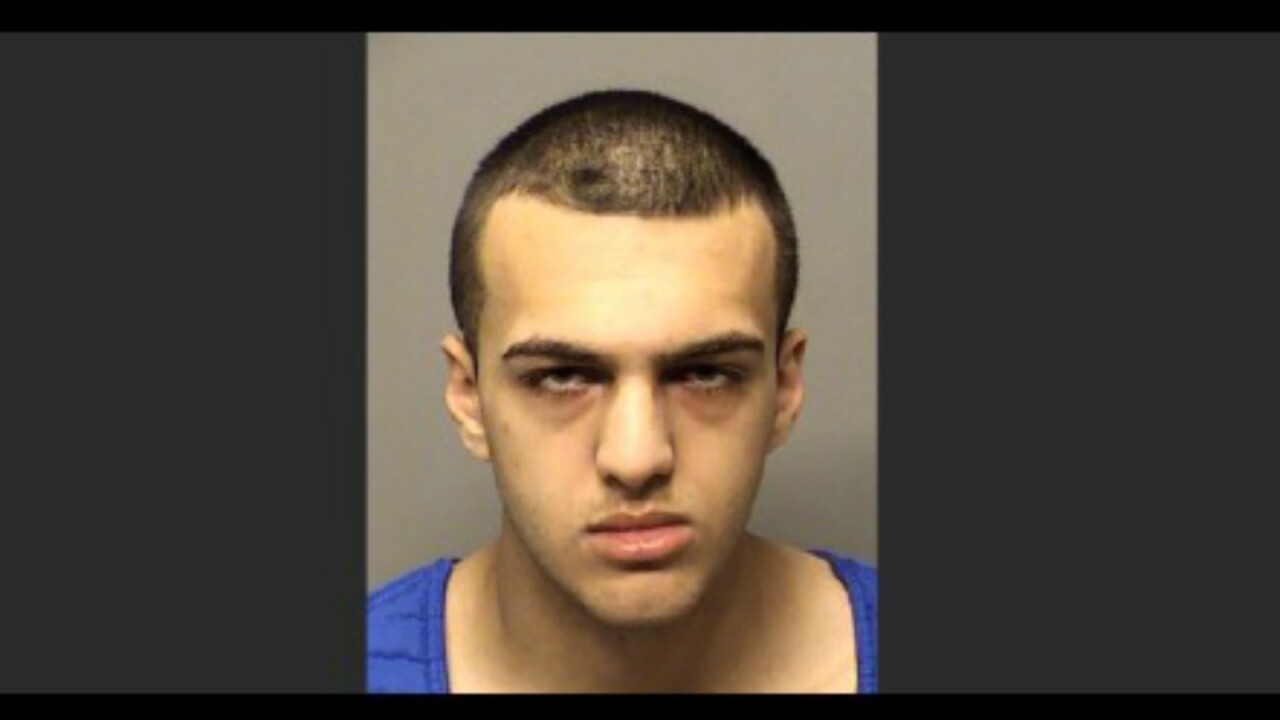 The driver, who does not want his name used, picked up 20-year-old Issa Amer Ishtawi in Portage’s Camelot Manor mobile home park that afternoon, WBBM reported.

“I’ve picked him up in the past, and we’ve talked, and there’s never been any kind of, you know, nothing wrong really,” he said.

What he didn’t know was this time, police say, Ishtawi had just opened fire two blocks away, leaving behind bullet holes in homes and narrowly missing an older woman.

“Another subject inside the trailer was laying on the couch, was struck in the foot by one of the rounds,” said Portage Police Chief Troy Williams.

Ishtawi got in the back.

“I even asked him. I said, ‘Hey, you have any idea why all these police are out here? You heard anything?’ He was like, ‘no man,’” the driver said.

And the Lyft driver slowly pulled away.

“And just kind of drove by slow by the officers, which allowed Officer Howard to see inside the back of the vehicle and could see the suspect,” said Williams.

The officer followed and demanded Ishtawi get out of the Ford Focus. He was arrested, and then authorities found a Glock under the front passenger seat.

“Not that I can really forget about that part, because that’s where my danger came in at,” said the Lyft driver. “He could have pointed at me and said, ‘Hey, keep driving.’ Or, you know, he could have shot me.”

“There was a high potential for danger in this entire call,” Williams said.