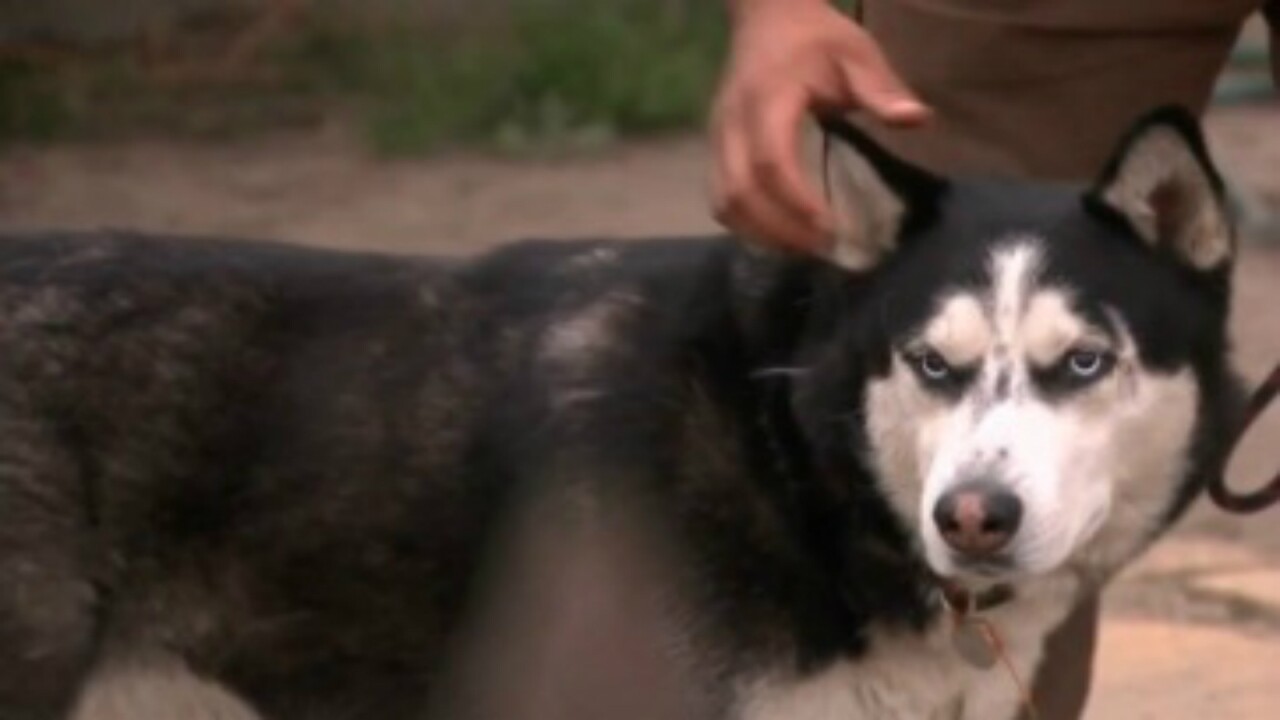 LOS ANGELES, Cal. — Security video captured what first looks like routine mail delivery, but in seconds becomes what appears to be a disturbing case of animal cruelty.

A home security camera caught the moment a mail carrier pepper-sprayed a seemingly calm dog in the face, KCBS reported.

The video captured a mail carrier reaching into her bag and then dropping something. Moments later, she picks up the object and then sprays the dog in the face.

That’s when he checked his security cameras and saw what had transpired.

“He was rubbing his face on the grass…obviously something wrong with him. I was able to rinse him out that night,” Amezcua said.

He took Coco to the vet, and the husky is said to be doing fine.

A family member reported the incident to the US Postal Service.

“I just feel like the time that she took to take out the spray, drop it, shake it and still spray him she could have just left the mail,” Amezcua said.

USPS had been in contact with Amezcua, but he has not been told if there will be any consequences for the mail carrier.

Amezcua said he just wants to make sure this doesn’t happen to someone else’s dog.