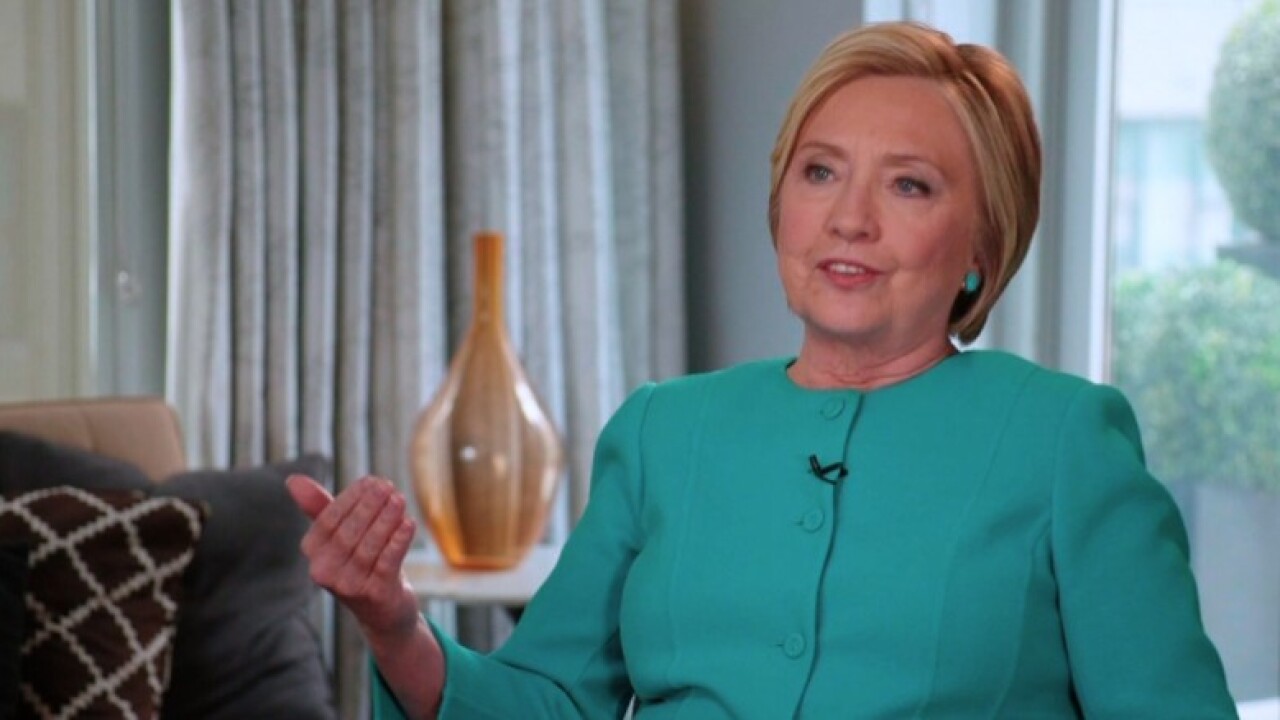 “We lost my brother Tony last night. It’s hard to find words, my mind is flooded with memories of him today,” she tweeted. “When he walked into a room he’d light it up with laughter.”

Clinton, the 71-year-old former secretary of state, went on to describe her brother, who was born in 1954, as “kind” and “generous” in the tweet. “We’ll miss him very much,” she said.

The cause of death is not immediately known.

Rodham is survived by wife Megan Madden and his three children: Zachary, Simon and Fiona. He was previously married to former Sen. Barbara Boxer’s daughter, Nicole Boxer. Rodham and Clinton were a trio of siblings, and he is also survived by his older brother Hugh.

Rodham did not appear to play a major public role in sister Hillary’s 2016 run for the presidency but did campaign with her during some stops in Pennsylvania.

In 2000, while his brother-in-law was president, Rodham successfully lobbied Bill Clinton to pardon a couple convicted of bank fraud who paid Rodham $245,000 for consulting work, according to a House Government Reform Committee report at the time.

Most famously a consultant, Rodham previously worked as an insurance salesman, a prison guard and a private detective. In 1996, Rodham coordinated “constituency outreach” for the Democratic National Committee.

Rodham said in 1999 that he had both benefited and suffered from his sister and President Bill Clinton’s rise to power.

We lost my brother Tony last night. It’s hard to find words, my mind is flooded with memories of him today. When he walked into a room he’d light it up with laughter. He was kind, generous, & a wonderful husband to Megan & father to Zach, Simon, & Fiona. We’ll miss him very much.