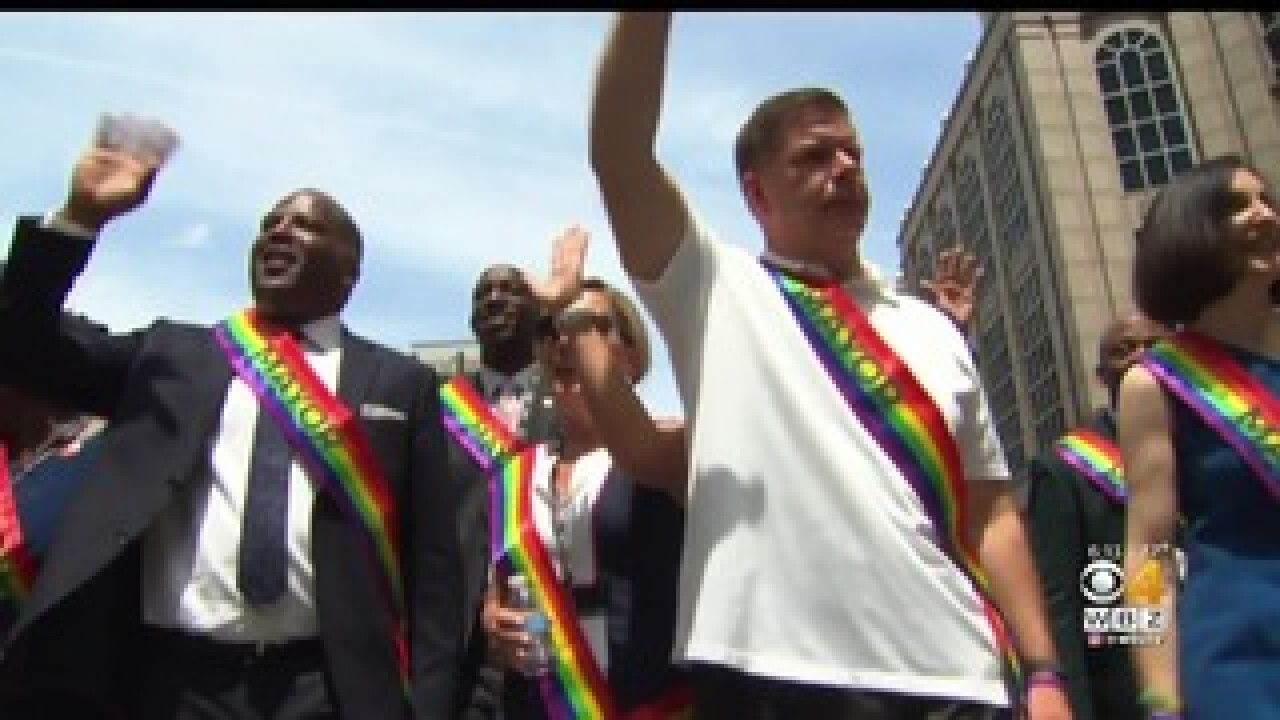 BOSTON, Mass. — Boston Mayor Marty Walsh said the group hoping to put on a straight pride parade is working to apply for a permit and the city cannot deny them one based on their values.

“Permits to host a public event are granted based on operational feasibility, not based on values or endorsements of beliefs. The City of Boston cannot deny a permit based on an organization’s values,” the mayor said.

“Boston’s values are clear: respect, diversity, and acceptance of all…Whatever outside groups may try do, our values won’t change. I invite each and every person to stand with us, and show that love will always prevail.”

The group behind the proposed straight pride parade is calling itself Super Happy Fun America. According to the group’s president John Hugo, the parade, once it is permitted, would be the last Saturday in August.

The idea has been criticized on social media.

Walsh will be walking in Boston’s Pride parade Saturday and invited others to celebrate Pride week and join “in the fight for progress and equality for all.”