Michigan hotel offers free accommodations for anyone traveling for abortion 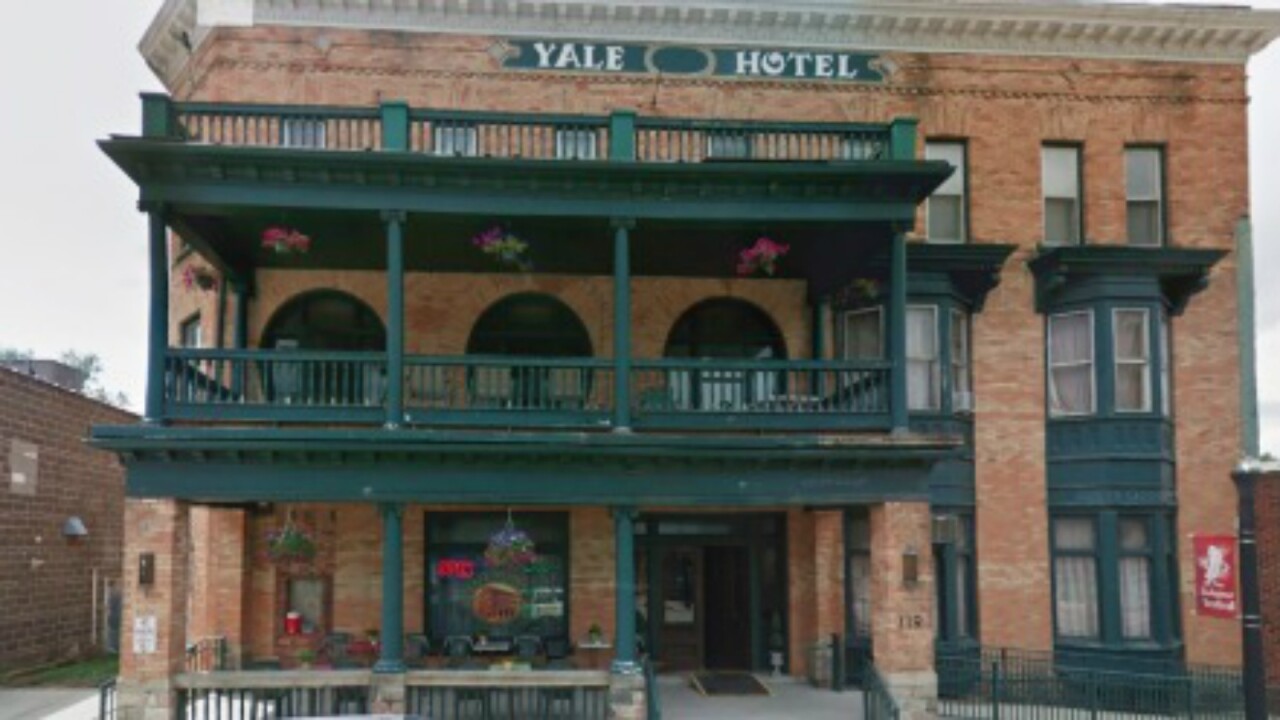 YALE, Mich. – In recent months, states across the country have been passing laws designed to make it harder — and in some cases, nearly impossible — to get an abortion.

So Shelley O’Brien, manager of The Yale Hotel in the tiny Michigan town of Yale, made an offer to anyone traveling out of their state for the procedure: Come to Michigan and stay at her hotel for free.

“Dear sisters that live in Alabama, Ohio, Georgia, Arkansas, Missouri, or any of the other states that follow with similar laws restricting access, We cannot do anything about the way you are being treated in your home-state,” the post reads.

“But, if you can make it to Michigan, we will support you with several nights lodging, and transportation to and from your appointment,” the post reads.

It was a bold stance for the mother of three to take in her largely conservative town that’s home to fewer than 2,000 people. But O’Brien said she felt it was important.

“Women should have autonomy over their own bodies,” she said. “If we do not have control over our own bodies, then this is not a free world.”

The Yale Hotel’s Facebook post has since received thousands of shares and hundreds of comments. Responses have been mostly positive, O’Brien said, though she has gotten some pushback from online trolls and others.

So far, O’Brien said no one has taken her up on the offer, though she has a room ready for anyone who needs it. She said she’s calling it “Jane’s Room” — a nod to Jane Roe, the pseudonym for Norma McCorvey, the plaintiff in the landmark Supreme Court case Roe v. Wade.

The offer has, however, been good for business. In the weekend after she made the post on Facebook, she said she made $400 more than the week before.

In the past few months, Alabama passed a near-total ban on abortion, while states including Georgia, Louisiana, Mississippi and Ohio have passed “heartbeat” bills that ban abortions after a fetal heartbeat can be detected.

Earlier this week, Republicans in the Michigan state Senate introduced bills that would punish doctors for performing abortions after a fetal heartbeat can be detected. The Republican-led House and Senate also voted in May to ban a common second-trimester abortion procedure and make it a felony for physicians to perform it, except to save a patient’s life.

Michigan’s Democratic Gov. Gretchen Whitmer has said she would veto bills that restrict abortion access, and a group called Right to Life of Michigan plans to launch a petition to bypass her promised veto.