Thief grabs $7,000 in loot from car in Richmond neighborhood 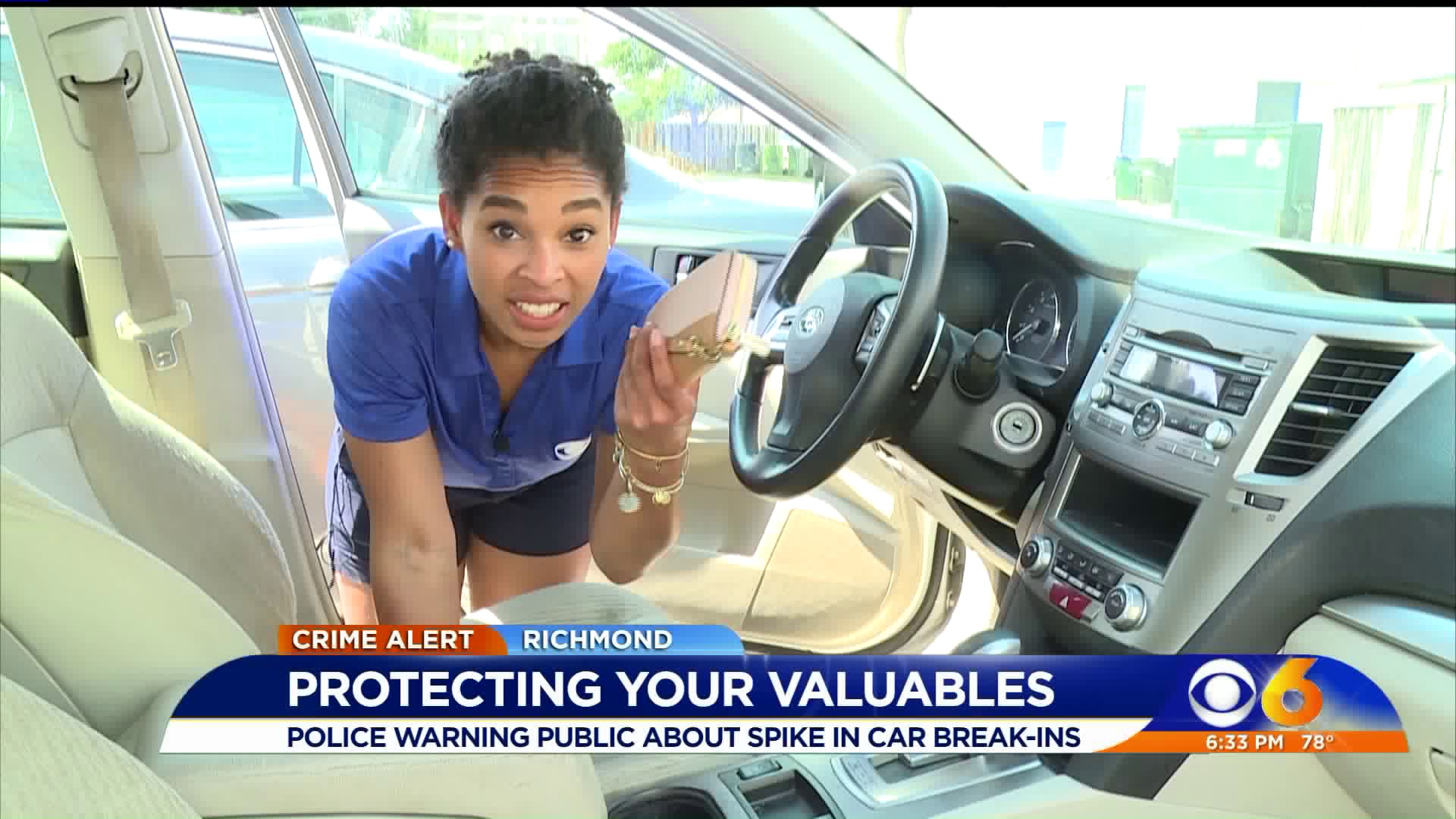 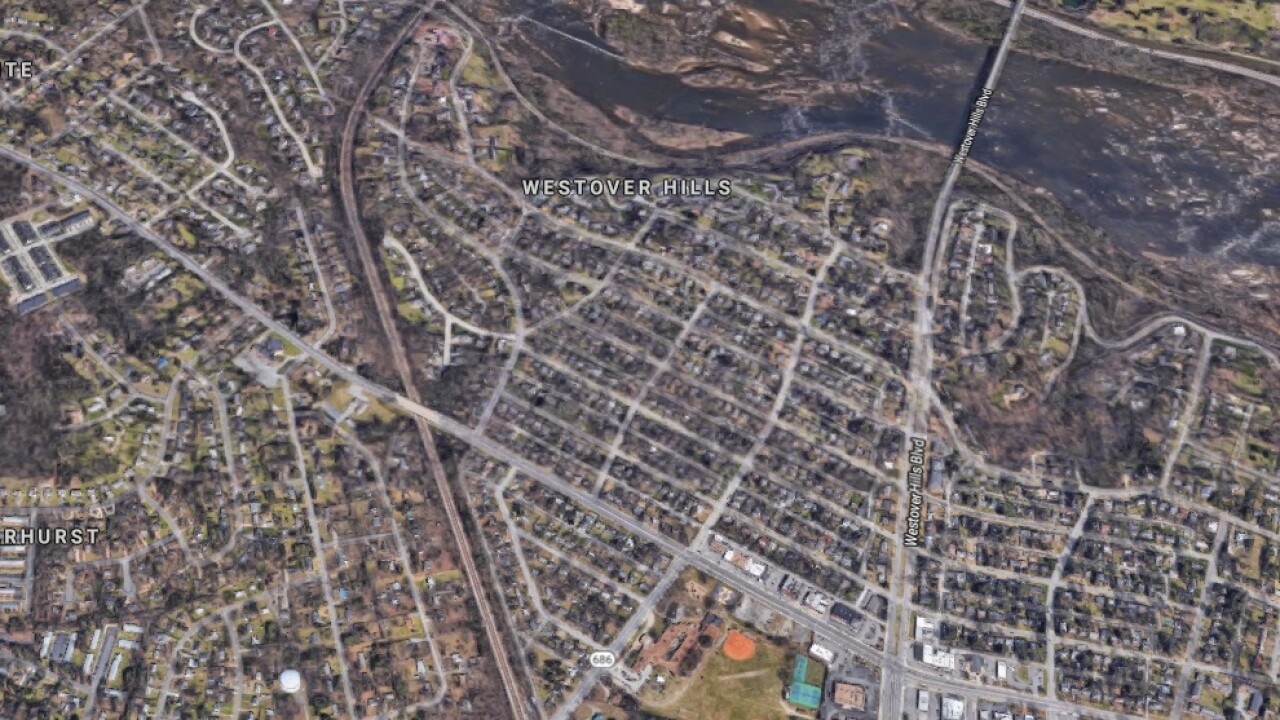 RICHMOND, Va. -- Police are asking the public for help tackling one of their "biggest problems" after a notable theft in Richmond's Westover Hills neighborhood.

"Theft from motor vehicles is one of the biggest problems we're dealing with right now," Richmond Police officials posted on Facebook.

Officers said one victim had $7,000 worth of items, which included Apple products, music equipment and sunglasses, taken from their unlocked car.

"We don't want this to be you," officers warned. "PLEASE take a few minutes to lock your car and put your valuables out of plain sight. The thieves are actively looking for them. "

This latest example highlights the growing problem of thefts from car thefts and break-ins after officers first noted an uptick along the James River in April.

Richmond Police launches the aptly titled "Love it? Then Lock It! Or Lose It!" campaign, featuring neighborhood signage as well as social media posts, to raise awareness about the problem.

“We have these signs around town because look , it's summer in Richmond," James Mercante with Richmond Police told WTVR CBS 6 in May. "We have people going to the parks. We have people parking their cars in the parking deck system, going to restaurants [and] going to festivals. It’s a great time to be in Richmond. We have to remind people to please take your valuables out of your car.”