Woman killed in I-295 crash in Hanover 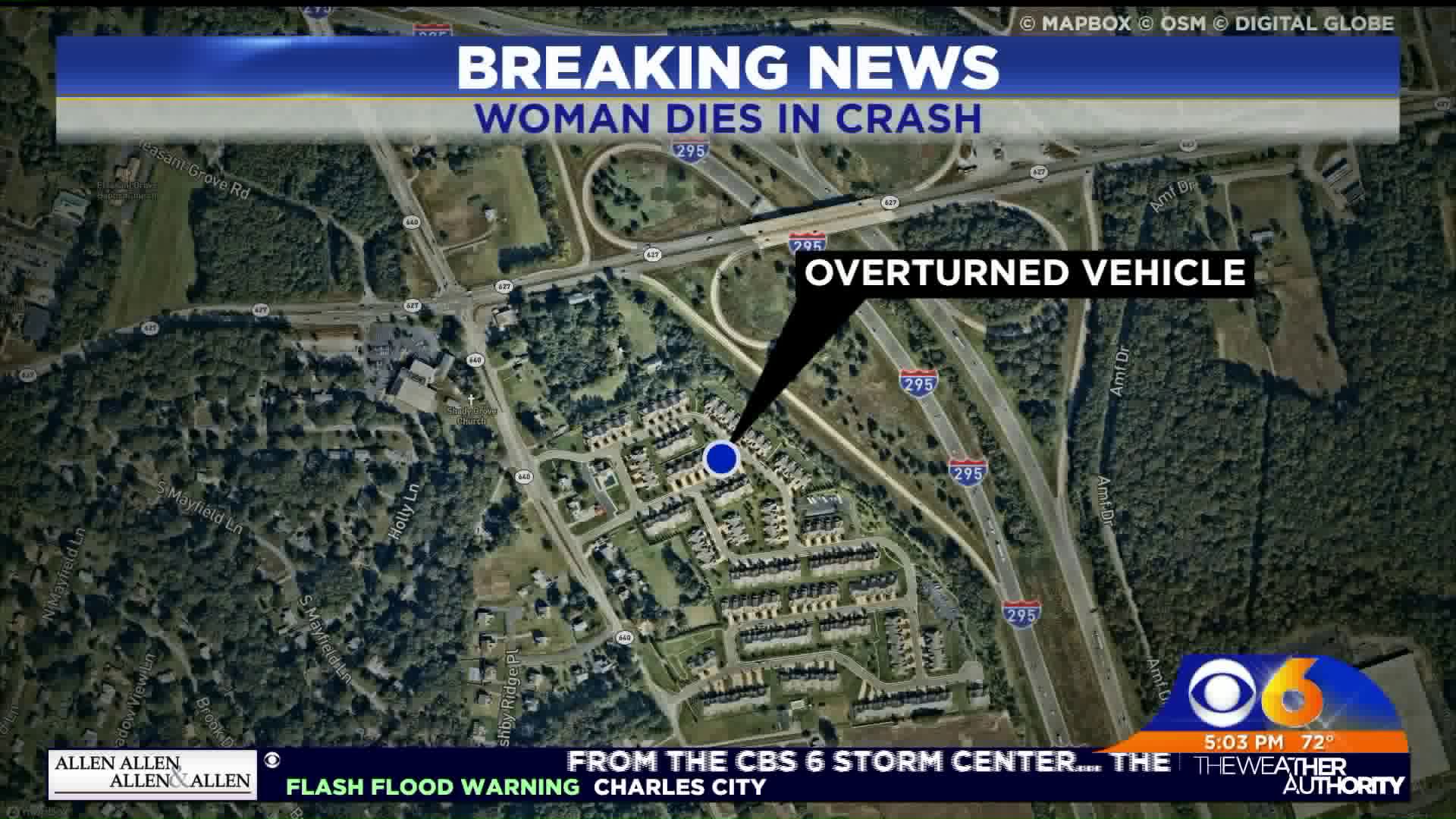 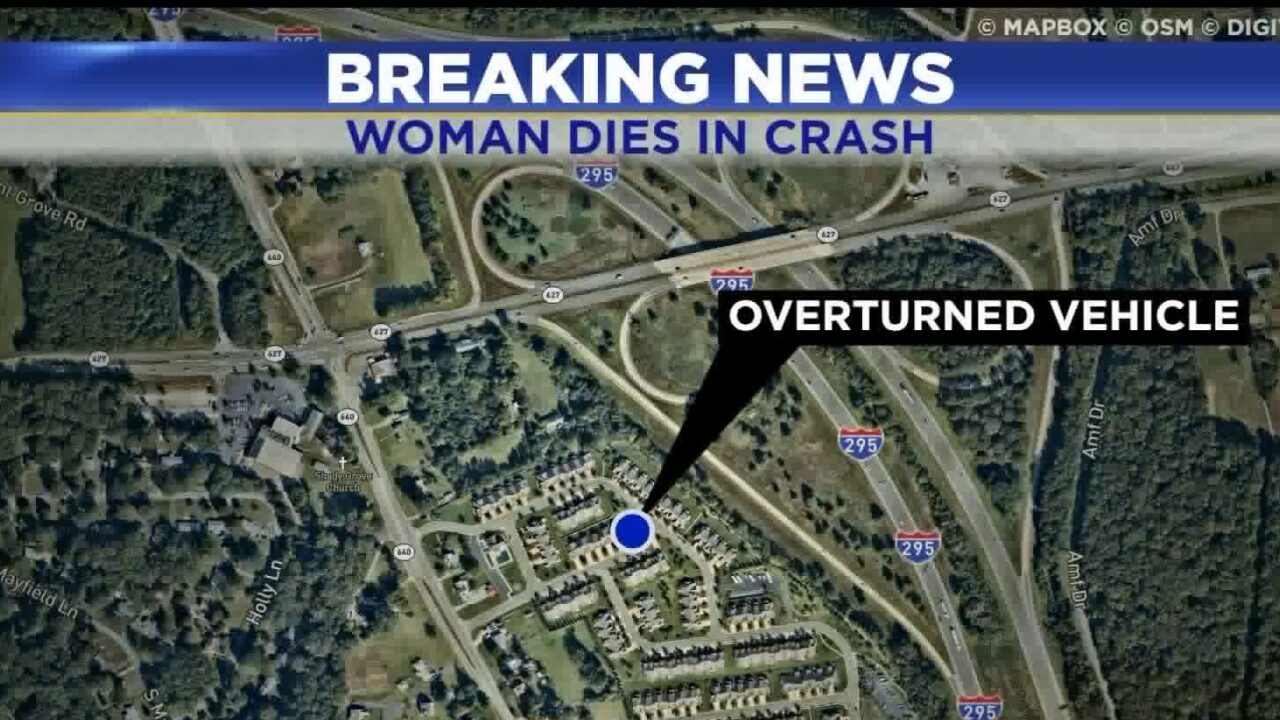 HANOVER COUNTY, Va. – A woman was killed Friday afternoon in a single-vehicle crash after losing control of the vehicle and overturning on Interstate 295 in Hanover.

A trooper's preliminary investigation revealed that an adult female driver of a 4-door Mazda sedan was traveling northbound when she lost control, ran off road left, and overturned in the median.

The woman was partially ejected from the vehicle. She was pronounced dead at the scene. The woman, whose name has not been released, was the only occupant in the vehicle.

Police say she was not wearing a seat belt and the crash remains under investigation.