Chesterfield teen goes from axels and lutz to books and putts 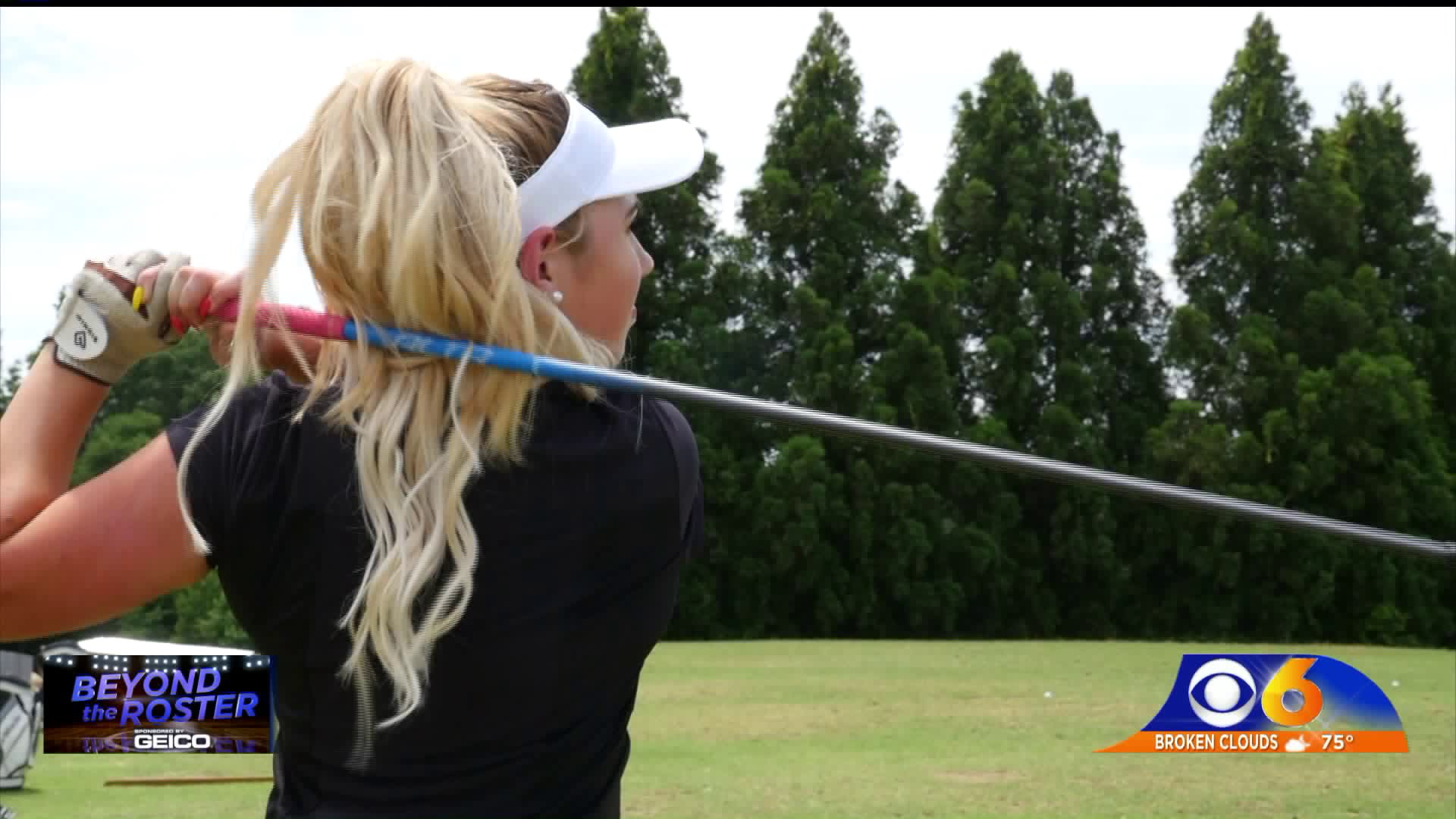 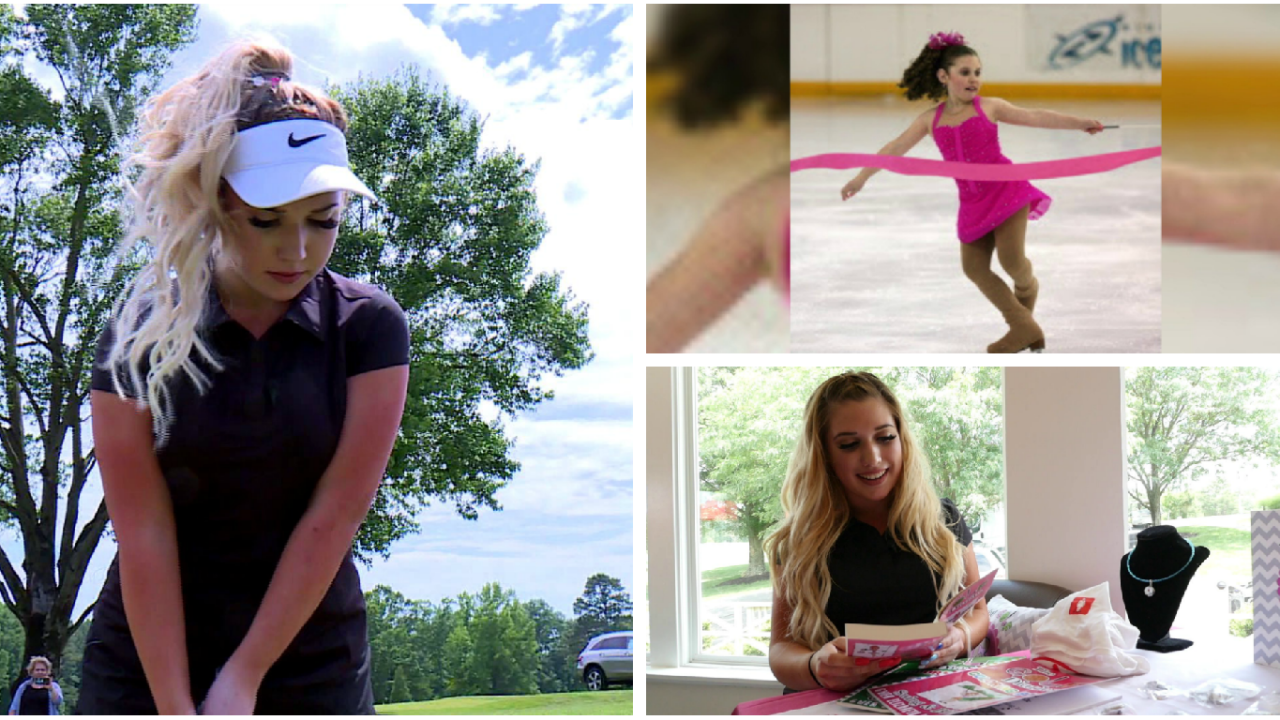 CHESTERFIELD COUNTY, Va. -- If you believe that things do happen for a reason, chances are you have an example or two that reinforces that point for you.

If you do not buy into that adage, Gwen Foddrell's story might change your mind.

Up until about 5 years ago, Gwen's only interaction with golf came when she would pass by her father watching on TV. The junior at Chesterfield Christian Academy had her eyes set on being a champion figure skater until a leg injury forced her off the ice, and onto the green which pleased her father quite a bit.

"I was like, yeah right, of course he wants me to play it," Foddrell remembered. "He's out there all the time."

The really funny part was that Gwen had a natural talent for hitting drivers and putts instead of triple axels and lutz.

"I did have some natural ability that I was surprised by," she admitted.

"Gwen obviously has skills and she has power which is unusual to see as a young teen," said her coach Rick Schuller. "To see how hard she hits the ball, that opens your eyes right away."

Under the tutelage of Schuller, a former State Open Champ who is now the PGA pro at Stonehenge Country Club, Gwen has been playing and winning tournaments across the Mid-Atlantic.

And right about the time she discovered her unknown golf talent she uncovered another talent that had been previously hidden.

In an effort to improve her grade in English, Gwen's parents encouraged her to start writing about her personal experiences. Golf had just entered prominently into her life so that's what found it's way into her writing.

"At the time I had just made the transition to golf," Foddrell explained. "And I was like, this is kinda what I'm doing right now so I'm just going to write about that."

The result is the Golf Diaries, a first-person narrative of Gwen's experiences in and around the game. It's something of a cross between Diary Of A Wimpy Kid and the Dork Diaries. If you've never heard of either, chances are your kids have, and that's the intended audience for the Golf Diaries.

"When you're writing you can't, at least for me, be super distracted," Foddrell explained. "You have to jot down your feelings, your thoughts, and everything kind of in the moment or shortly after to capture all of the raw moments. In golf, you have to stay focused and not let the outside get to you."

Gwen had the first book in the series published when she was 14. She's now working on the 5th book and has heard from fans all across the country and even as far away as Australia.

She is hoping that through her books, more kids will become interested in golf, something she thankfully stumbled into herself.

"It's a true outlet for me to be an inspiration to others," Gwen said. "Golf is such a great sport in general. It teaches so many great life lessons, at least for me and everyone I've been around."

"Golf mirrors life in so many ways and there are so many lessons to learn from golf that she's now applying as she's maturing and getting older that I think she's going to be a force," Schuller added.

The books have a message for current and future players.

"Have fun with it because I know a lot of people don't look at golf and say oh what a fun sport, but it really is fun. I think the books really portray that."

The Golf Diaries can be found on Amazon.com.