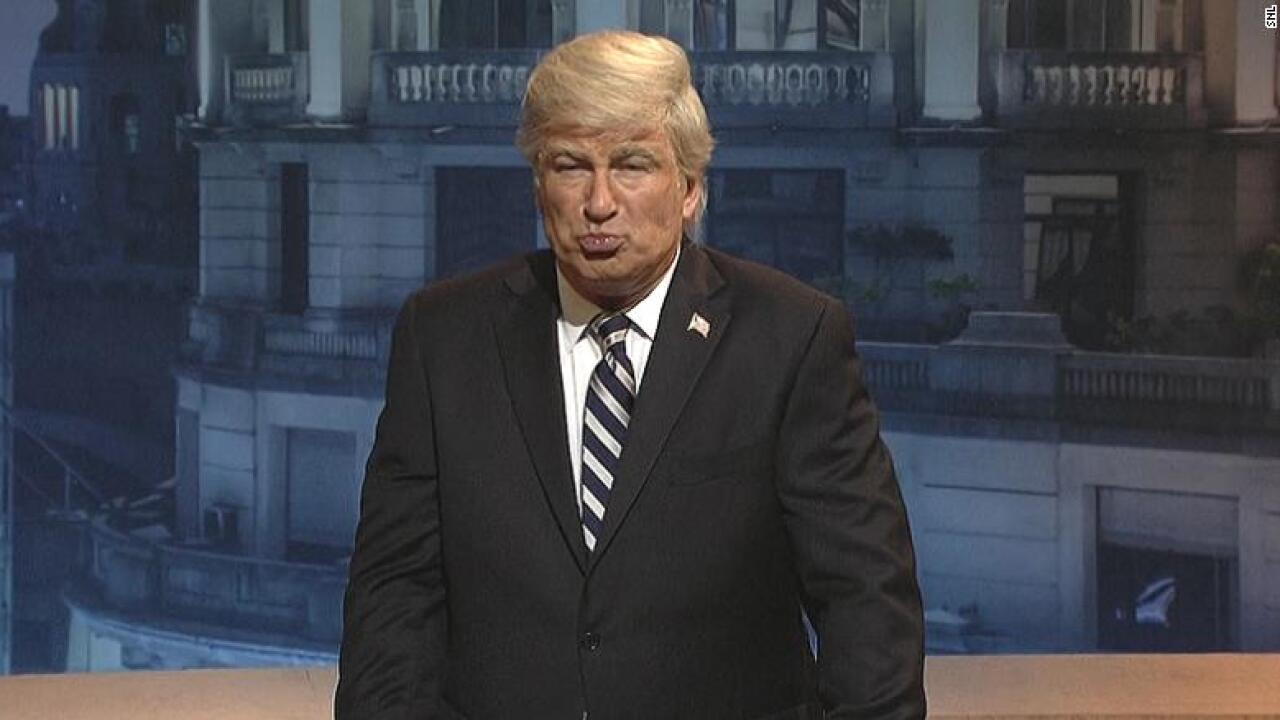 Someone might soon have some “yuge” shoes to fill on “Saturday Night Live.”

Alec Baldwin, whose impersonation of President Donald Trump earned him an Emmy Award in 2017, tells USA Today he’s “done” with playing the character.

“I can’t imagine I would do it again. I just can’t,” he told the newspaper. “They should find somebody who wants to do it.”

Names he floated as his possible replacement included Darrell Hammond and Anthony Atamanuik, who plays Trump on Comedy Central’s “The President Show.”

“I had a lot of fun with (the cast), and when Chris Kelly and Sarah Schneider wrote (Trump sketches in 2016 and 2017), that was new, it was fresh and the ratings were good. But I feel like I’m done with that now,” Baldwin added. “I’m so done with that.”

“Saturday Night Live” is currently on hiatus and does not typically begin making plans for next season until later in the summer.

Baldwin is currently promoting his appearance in the documentary “Framing John DeLorean,” in which he plays the carmaker in reenactments.

He’s next set for a roasting on Comedy Central and is set to reprise his role in a one-night-only reading of the play “Twentieth Century.”