The asteroid supposedly the size of a football field that people are freaking out about? Don’t sweat it 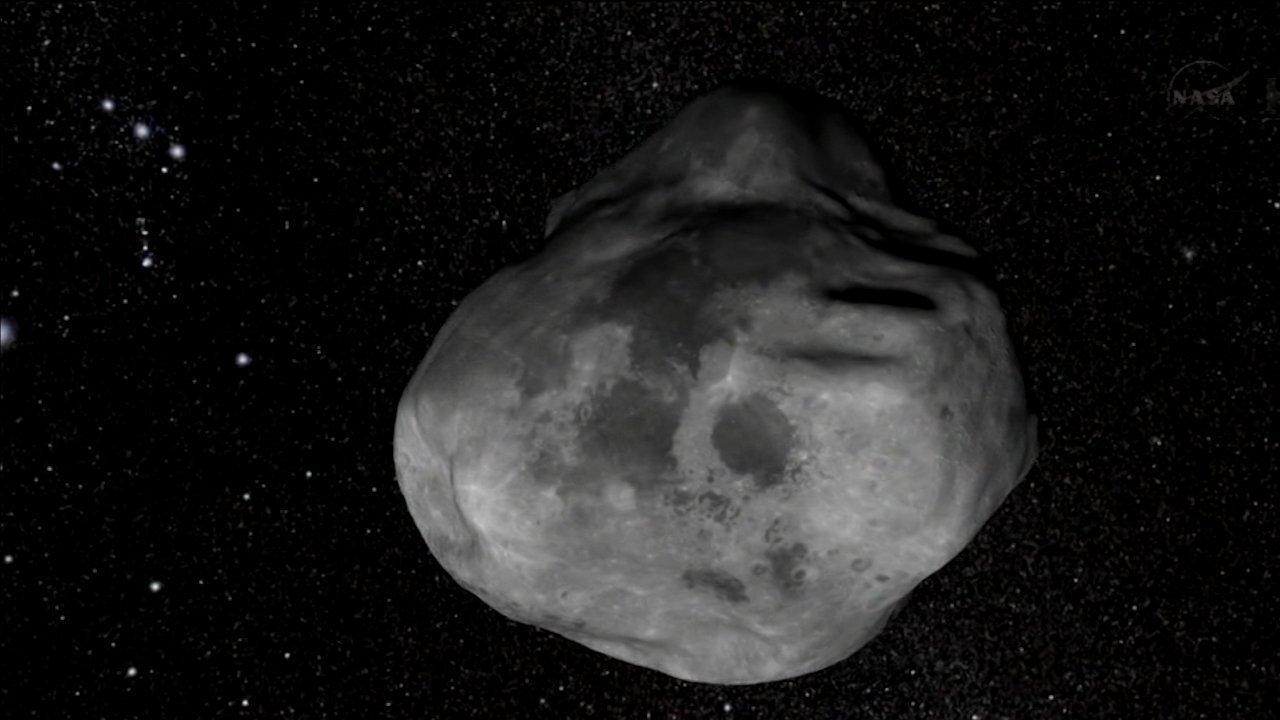 Although the European Space Agency (ESA) has placed asteroid 2006QV89 on its Risk List, there’s no reason to sound the alarms just yet.

You may have seen reports that a massive asteroid the size of a football field is hurtling toward Earth.

Although the European Space Agency (ESA) has placed asteroid 2006QV89 on its Risk List, there’s no reason to sound the alarms just yet.

It’s not that big

First of all, it’s probably not as big as you think it is. The object is roughly 40 meters in diameter, according to the ESA. A football field is 48.5 meters wide and 109 meters long.

For comparison, some of the other asteroids on the Risk List measure 900 and 375 meters in diameter.

The Risk List is probably not as scary as it sounds

The Risk List sounds daunting, right? But that simply means that ESA has calculated a non-zero impact probability.

ESA says for this particular asteroid, there’s a 1 in 7,299 chance of it hitting us. You’re more likely to die from excessive cold, which has a 1 in 6,045 chance of happening.

By comparison, the threshold for action by space agencies is if an asteroid is determined to have a 1 in 100 chance of impact with the Earth — an order of magnitude different.

And if we were to freak out about every one of them, we’d never get any work done.

Space agencies have been prepping for the worst

NASA, FEMA and other international groups including ESA have been training for what to do if an asteroid ever does hit the planet we call home. They regularly hold near-Earth object impact exercises.

In December, NASA’s OSIRIS-REx mission finally made it to the asteroid Bennu. It will spend two years studying Bennu. By doing so, scientists are hoping to glimpse more information about asteroids that could impact Earth as well as how planets formed and life began.

So you can stop freaking out now.

Correction: A previous version of this story misstated the chances of getting hit by an asteroid. It has been corrected.