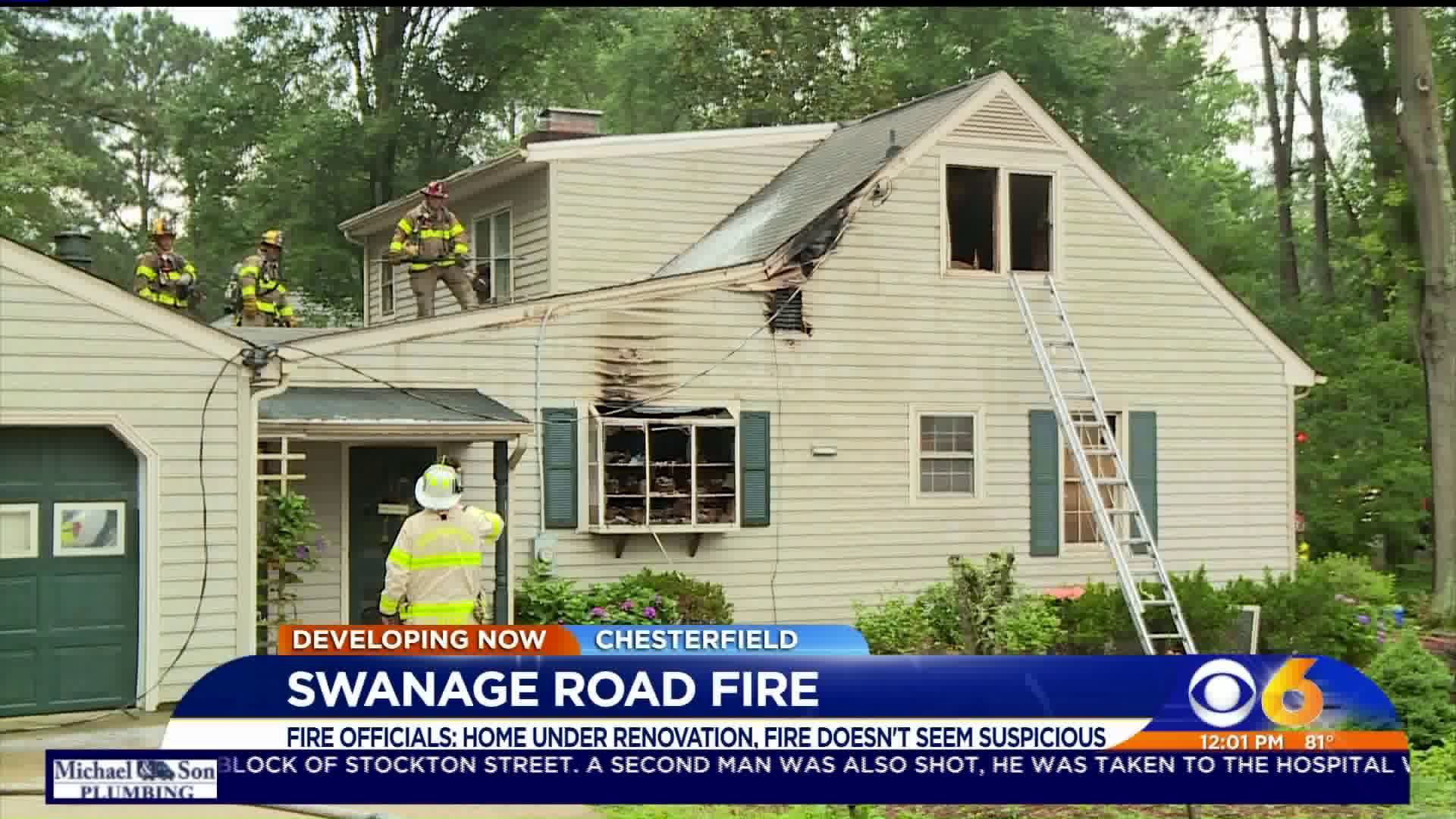 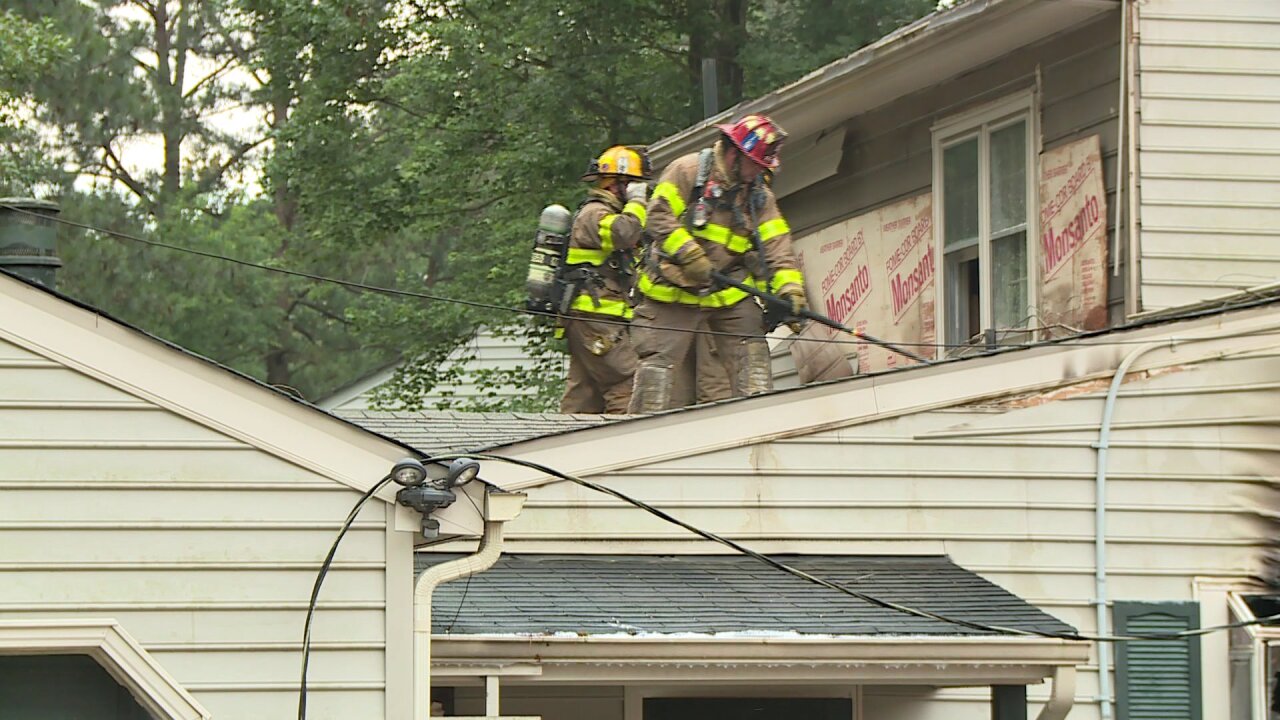 CHESTERFIELD COUNTY, Va. -- An investigation is underway to determine what sparked a house fire in Chesterfield County. The Swanage Road home was under renovation and empty at the time of the fire, according to firefighters.

Fire crews responded to the home at about 5:40 a.m. when a neighborhood saw smoke and called 911.

Firefighters remained on scene and searched for hot spots hours after the fire was contained.

The fire left the home uninhabitable, according to Chesterfield Fire Assistant J Boatwright.

The cause of fire did not appear suspicious, he added.