Virginia D-Day veterans on witnessing history: ‘You only get one shot’ 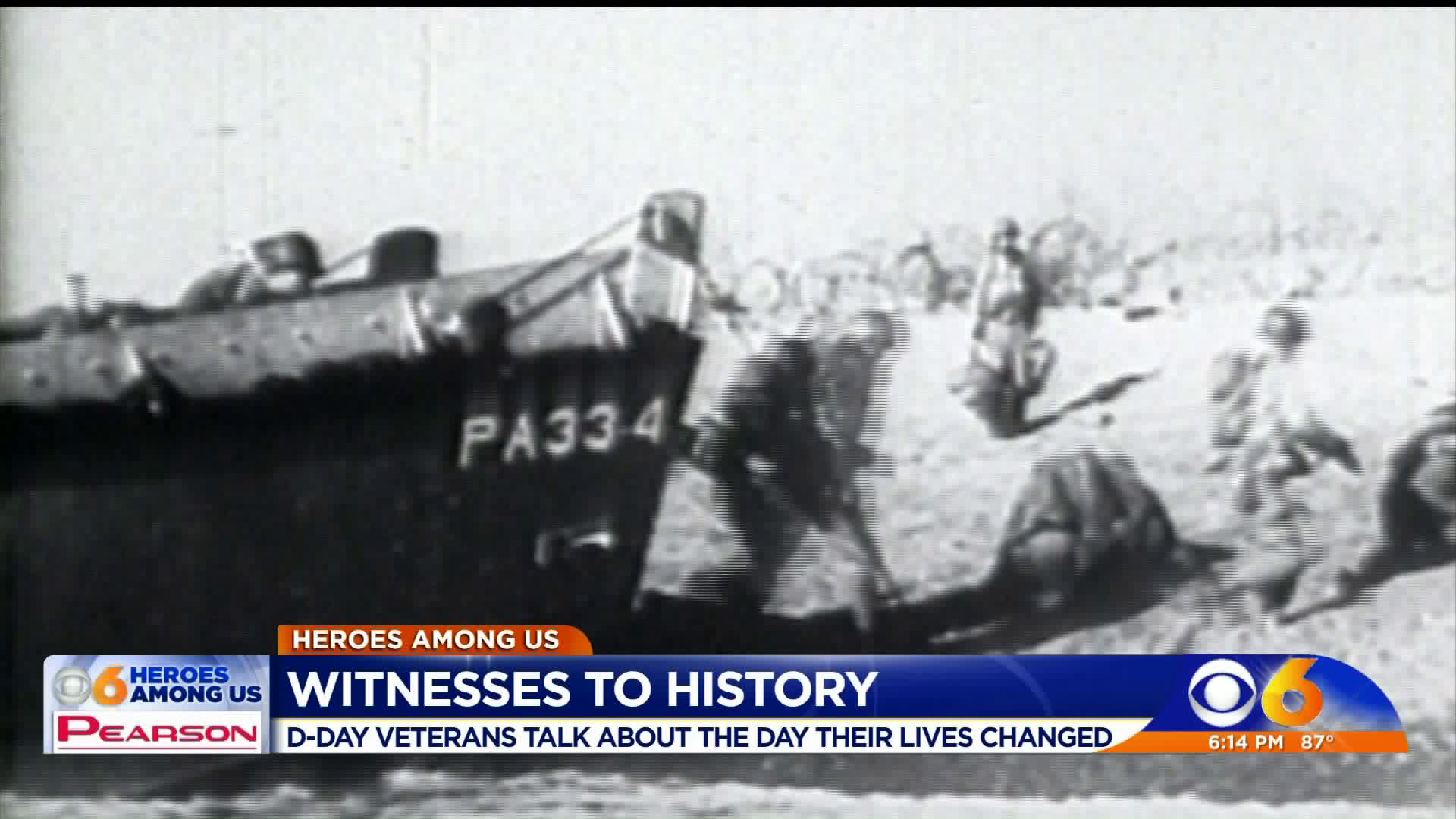 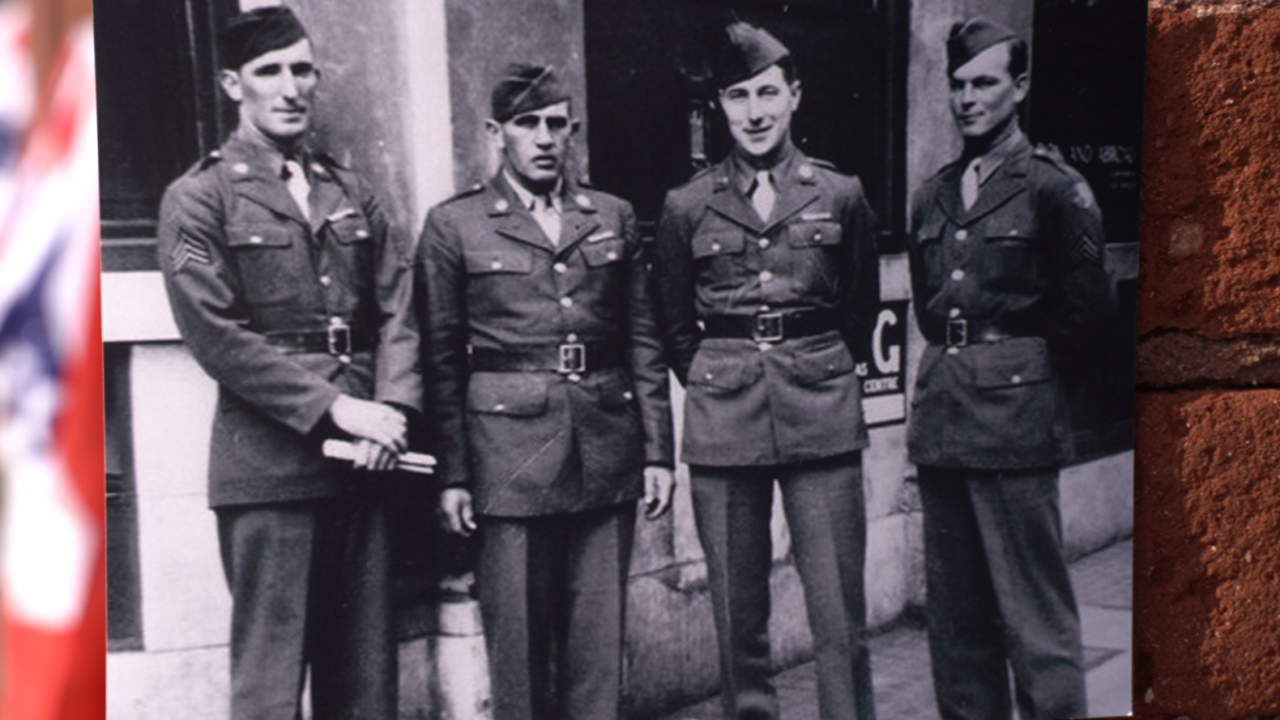 No matter how hard you try to forget some memories never fade. Earnest Fulcher remembers that terrible morning.

The 92-year-old Christiansburg man is a member of shrinking fraternity as an eyewitness to D-Day.

“It was kind of a heartbreaking thing just watching them get mowed down and fall over you know,” Fulcher said.

On that fateful June 6, 1944 the then 17-year-old sailor stared at the invasion unfolding on Omaha Beach.

Three hundred yards from Fulcher, American soldiers charged into a hail of fire. 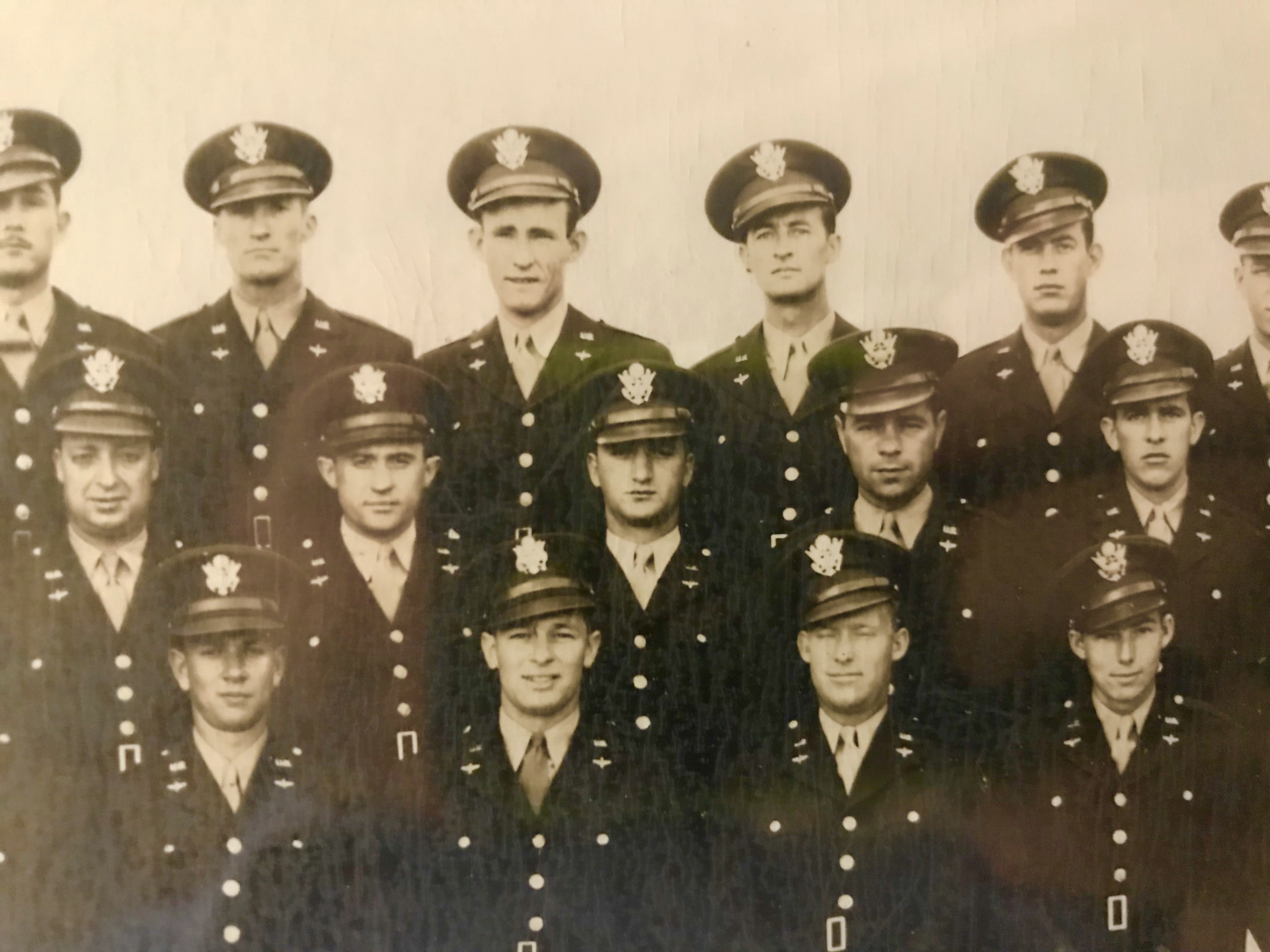 Jack Burke of Henrico stormed ashore at Omaha Beach in the first wave.

Shortly before his death at age 93, Mr. Burke from Henrico recounted how lucky he was that decisive day.

“This machine gun hit the water. Chick. Chick. Chick. Right in front of me. That was the first inclination that someone was after old Jack Burke,” Burke said.

Some of Burke’s loved ones weren’t so fortunate. Jack’s brother and best friend would die later in the war.

“I walked down three graves from my brother was Charlie Portell, “A” Compay 5th Rangers. One of my buddies. I cried like a baby,”  Burke said.

Ninety-seven-year-old Dr. Guy De Genaro approached the invasion from above.

“The experience is one... that you never forget,” De Genaro said. “The idea that you could be killed was one that you grappled with all of the time.”

“It is always difficult landing without an engine. You only get one shot at it,” De Genaro said.

What the Richmonder saw on the ground still haunts him to this day.

“In the field that I had landed in there was a C-47 that crashed. When I got inside there were 22 paratroopers who had died," De Genaro said. “They were still in their seats. They were all hunched over."

As the world commemorates the D-Day landings, De Genaro hopes Americans will pause to remember those paratroopers.

“I’ve had a good life. We need to honor the men who died there," De Genaro said. "The main concern should be for the ones who did not make it.”

D-Day only exists in grainy black and white photos and newsreels for most, but aging witnesses like Fulcher said that momentous day still replays in vivid color.

“It was too loud to suit me because I still have ringing in the ears from it,” Fulcher said. “All I had known that I felt bad that they were getting killed. I do think about them, but I just keep it to myself.”

Like inspiring stories? Watch CBS 6 News at 11 p.m. Friday for Greg McQuade’s powerful “I Have A Story” reports.