The reason Dolly Parton refuses to go on Dollywood rides 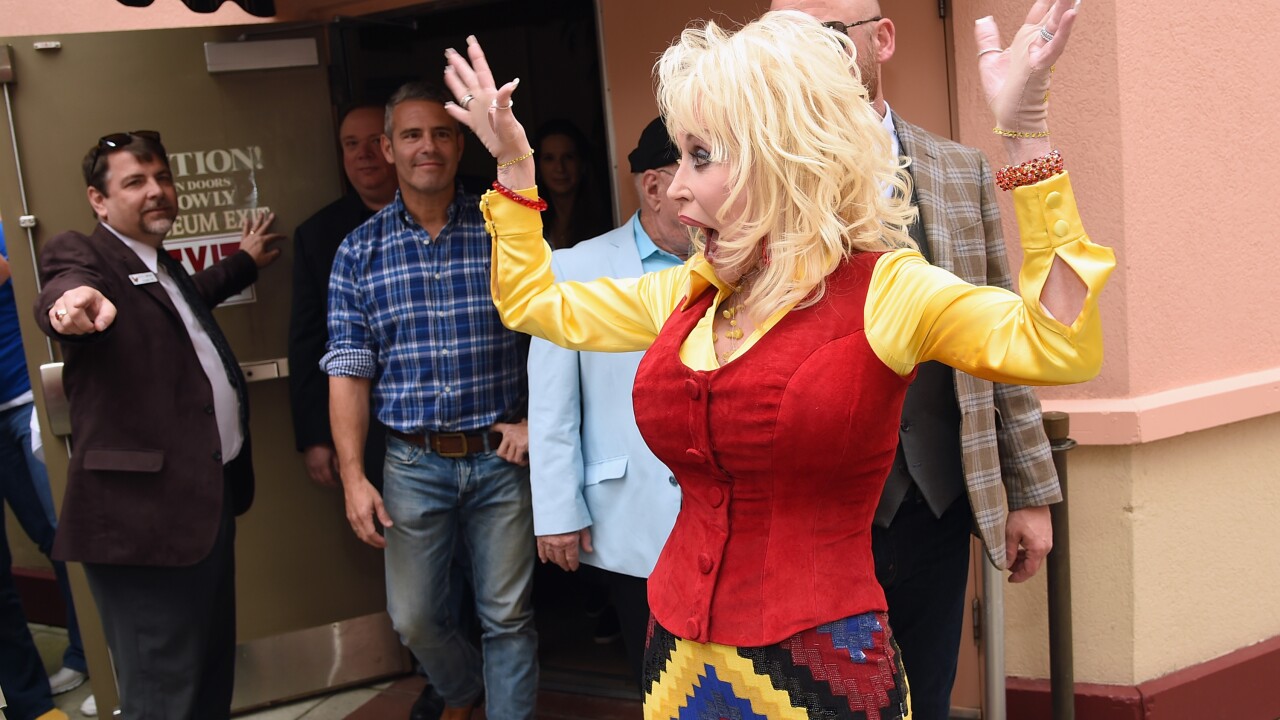 Dolly Parton has never been on any of the rides at her own theme park, Dollywood. She’s more interested in maintaining her fabulous look.

“I don’t ride the rides. I never have,” the singer tells The New York Times. “I have a tendency to get motion sickness. Also, I’m a little bit chicken. With all my hair I got so much to lose, like my wig or my shoes. I don’t like to get messed up. I’m gonna have some handsome man mess it up, I don’t want some ride doing it.”

In May, the singer revealed on “Morning Express With Robin Meade” that the sequel to her 1980 film “9 to 5” was in the works.

“We’ve got two scripts and we’re waiting for the last rewrite,” Parton said. “So as soon as we all sign off on that, I’d say in the next few months we’ll be in production.”