YouTube won’t take down homophobic harassment videos, but it will demonetize them 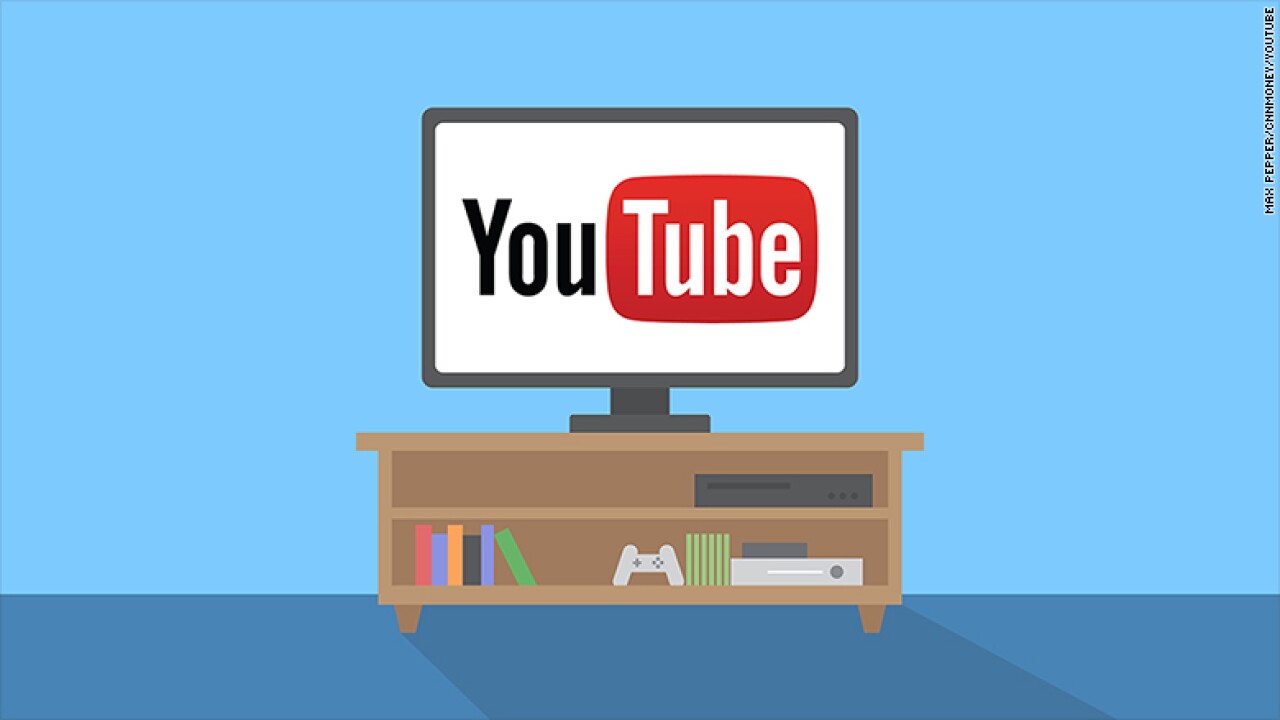 Carlos Maza, a video journalist who works for Vox is speaking out after YouTube declined to ban the videos of Steven Crowder, a prominent right-wing personality who Maza says used the platform to attack him with homophobic and racist slurs. The company did say it would demonetize the videos, meaning they can’t make money off of ads, for “continued egregious actions that have harmed the broader community.”

Maza, who is gay and of Cuban descent, spoke to CNN Business on Wednesday, the morning after YouTube announced that Crowder’s videos “don’t violate our policies.”

“I don’t know what else I could have done,” Maza said. “To see such clear, obvious examples of abuse that I compiled for them and to still take no action. It means that the policies that YouTube has about bullying and harassment are not real policies.”

YouTube tweeted Tuesday that “as an open platform, it’s crucial for us to allow everyone — from creators to journalists to late-night TV hosts–to express their opinions w/in the scope of our policies.” and that “opinions can be deeply offensive, but if they don’t violate our policies, they’ll remain on our site.” The company also said, “Even if a video remains on our site, it doesn’t mean we endorse/support that viewpoint.”

The Google-owned company has a history of demonetizing controversial videos and not including them as suggested content instead of removing them completely.

Maza said the demonetizing was not enough, as Crowder could still make money selling merchandise through a link on YouTube.

On May 30, Maza tweeted a video compilation of clips collected over a number of years in which Crowder and his co-hosts respond to Maza’s popular “Strikethrough” series — a media criticism show that often takes on right-wing media. In Crowder’s YouTube videos, they describe Maza in starkly homophobic terms such as “little queer,” and the “Mr. Gay Vox,” and “the gay Latino from Vox,” and also include attacks on his ethnicity, such as calling him an “anchor baby.”

Maza Told CNN that he had privately flagged Crowder’s videos in the past to YouTube, but after the company refused to take them down he decided to go public.

On Wednesday, Crowder tweeted about the decision by YouTube, saying, “YouTube and Vox have launched an all out WAR on ALL independent creators. Thousands of channels under review!”

YouTube explained in a statement to CNN Business made after declining to remove the videos, but before demonetizing them, that the videos did not violate its harassment policy because “Crowder has not instructed his viewers to harass Maza on YouTube or any other platform and the main point of these videos was not to harass or threaten, but rather to respond to the opinion,” and that none of Maza’s personal information “was ever revealed in content uploaded by Crowder.”

Maza described the company’s focus on doxxing — the practice of releasing private identifiable information about a person online — as an “insane policy.”

“It essentially means that the only way you can get kicked off of YouTube is if you give my address and instruct millions of people to harass me,” Maza said. “It doesn’t matter if he ever encouraged his followers to harass me. He was doing it. That was the harm.”

Maza’s employer Vox shared a statement on Wednesday, saying, it has worked with YouTube for years but calling the platform “broken.” It said YouTube “developed anti-harassment policies to hold its creators accountable and remove them from the platform when they are in violation. Yet YouTube is not enforcing the policies and are not removing known and identified users who employ hate speech tactics. By tacitly looking the other way, it encourages this behavior and contributes to a society more divided and more radicalized.”

YouTube has been criticized in the past for how it enforces its harassment policy. It famously banned Alex Jones in 2018, but only after years of criticism for letting the right-wing conspiracy theorist use the site as a platform for conspiracy theorists and harassers.

Maza said that while Crowder never revealed his personal information or encouraged his followers to do so, he was still doxxed by Crowder’s fans. According to Maza, last year his phone number was leaked and he received “50 text messages” telling him to “debate Steven Crowder.”

Steven Crowder did not immediately respond to a request for comment.