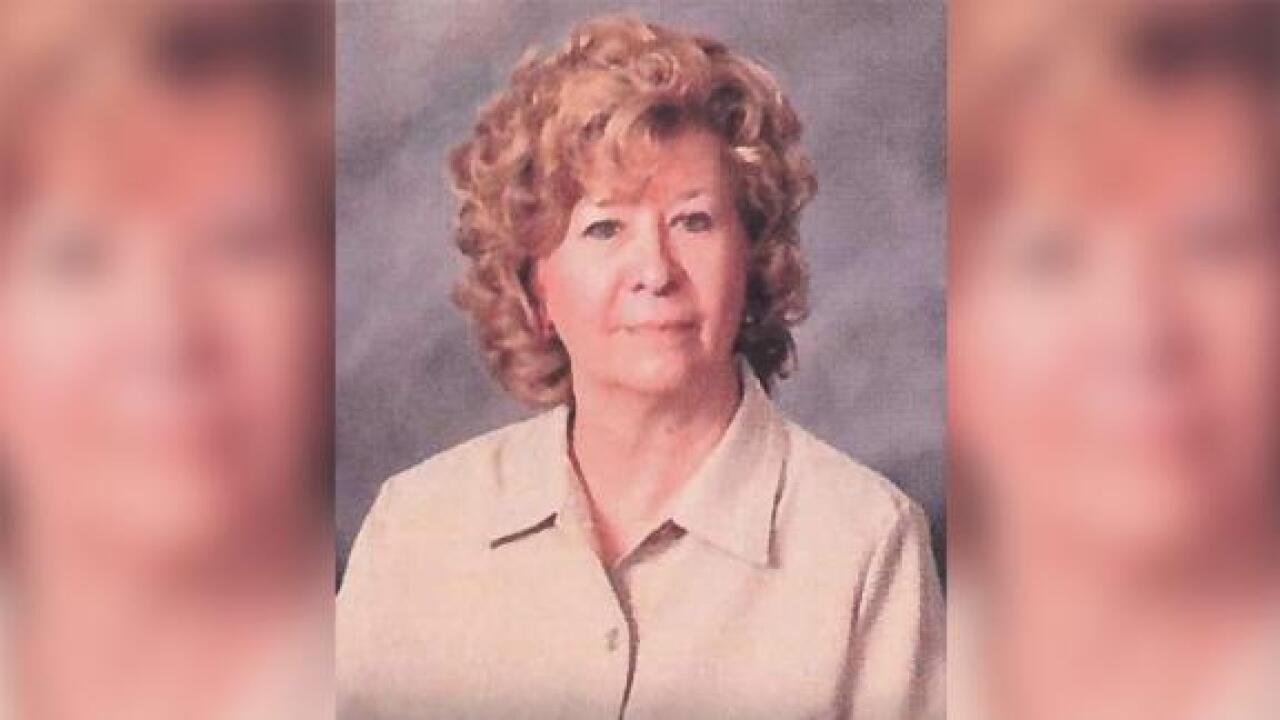 The Fort Worth ISD Board of Trustees voted 8-0 Tuesday night to terminate the contract of teacher Georgia Clark. FWISD tweeted, Board has voted to terminate contract of teacher Georgia Clark for good cause. Motion made by Trustee Paz. Second by Norman Robbins. Motion passes 8.??? Clark was let go after posting a string of illegal immigration comments to President Donald Trump from a now-deleted Twitter account.

“[Fort Worth] ISD is loaded with illegal students from Mexico,” Georgia Clark said in a series of tweets on May 17.

“I really do need a contact here in FW who should be actively investigating & removing illegals that are in the public school system.”

Clark has been a high school English teacher in the Fort Worth Independent School District since 1998, the district said.

In a special school board meeting on Tuesday night, a number of community members voiced very strong opinions against her tweets. The school board voted unanimously to terminate Clark’s contract with good cause.

Teacher will appeal the ruling

Clark’s attorney told CNN that they’ll be fighting her contract termination and will be asking for a hearing to contest her firing.

Texas state law says that she has 15 days to appeal the decision with the state Education Agency. As that appeal process plays out, Clark technically will remain an employee and collect a paycheck.

“Once the tweets came to light, so, too, did other allegations,” Superintendent Kent P. Scribner said after the school board meeting.

“In my professional judgment, the totality of the behavior warranted the recommendation for termination. Our mission is to prepare all students for success in college, career, and community leadership.”

But those tweets aren’t the only reason why she’s being fired.

As the school district investigated the tweets, a confidential memo obtained by CNN through an open records request has revealed that students came forward and said she made racist statements in class the same day that she posted the tweets.

A statement given to school officials by unnamed students claims Clark said after a lesson that Mexicans should not enter the United States illegally.

When a student asked to go to the bathroom afterward, Clark allegedly said, “show me your papers that are saying you are legal.”

Clark responded to the accusations in the memo denying ever making any statement on anyone’s immigration status and said the student didn’t have a “planner” needed to leave the classroom.

According to the memo, the language in the classroom and her tweets were the reasons for Clark’s firing.

These incidents are not Clark’s first time using racially charged language in the classroom, specifically about students of Mexican heritage.

Clark was suspended without pay, and reassigned, in 2013, acccording to information received in the open records request. That was because she called a group of students working together and speaking Spanish, “Little Mexico,” and she referred to another student as “white bread.”

In that same disciplinary report, Clark also allegedly made her students do an activity in which she separated her students by their race and told the “Mexicans” to cross the border to the other side of the classroom.

The district refused to comment, or confirm, on the previous incident and told CNN to file an open records request for more information.