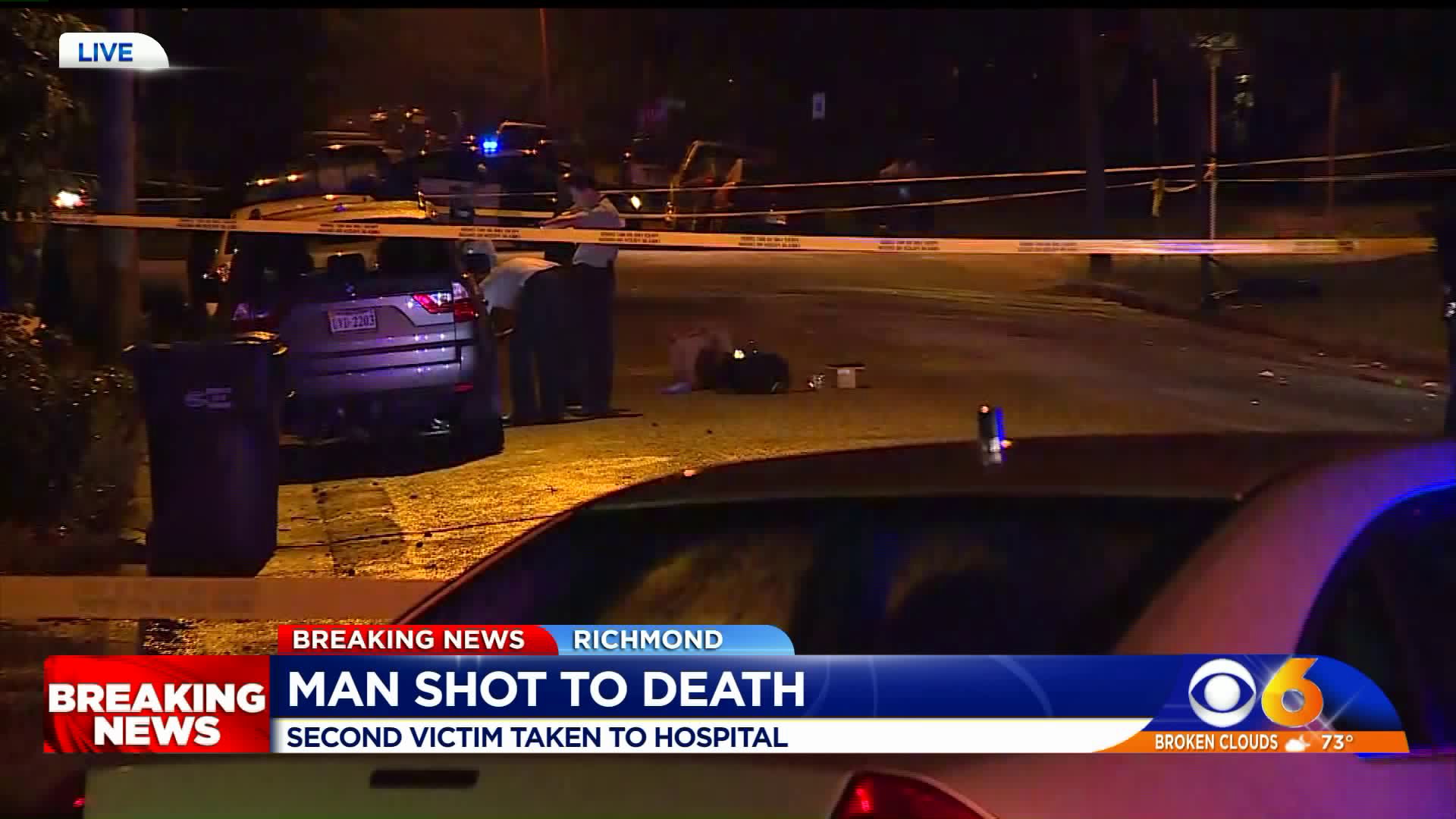 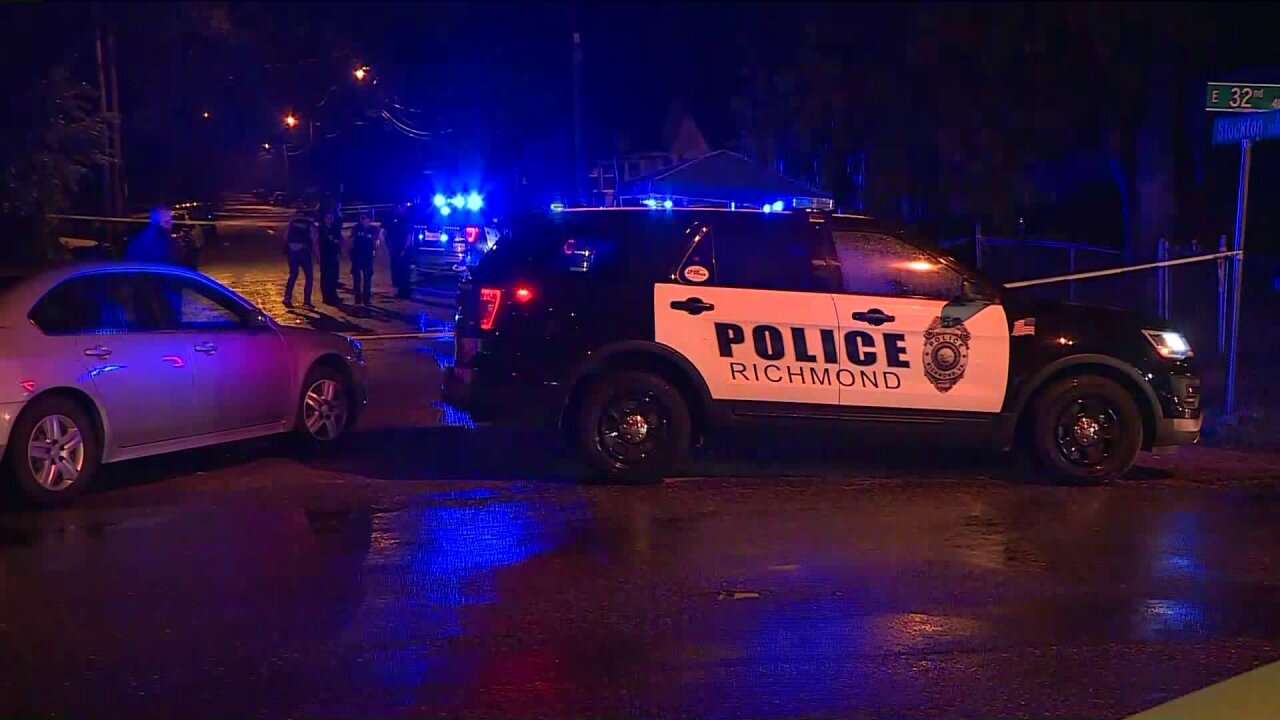 RICHMOND, Va. -- Police say a man is dead after a shooting in Richmond's Southside.

Around 9:15 PM, Richmond Police responded to the 3200 block of Stockton Street for a shooting.

Once on scene they found a

Leroy Williams III, 26, of the 2800 block of East Broad Rock Boulevard deceased from an apparent gunshot wound. They also found a second man suffering from a gunshot wound.

The second man was transported to a local hospital with a non-life threatening injury.