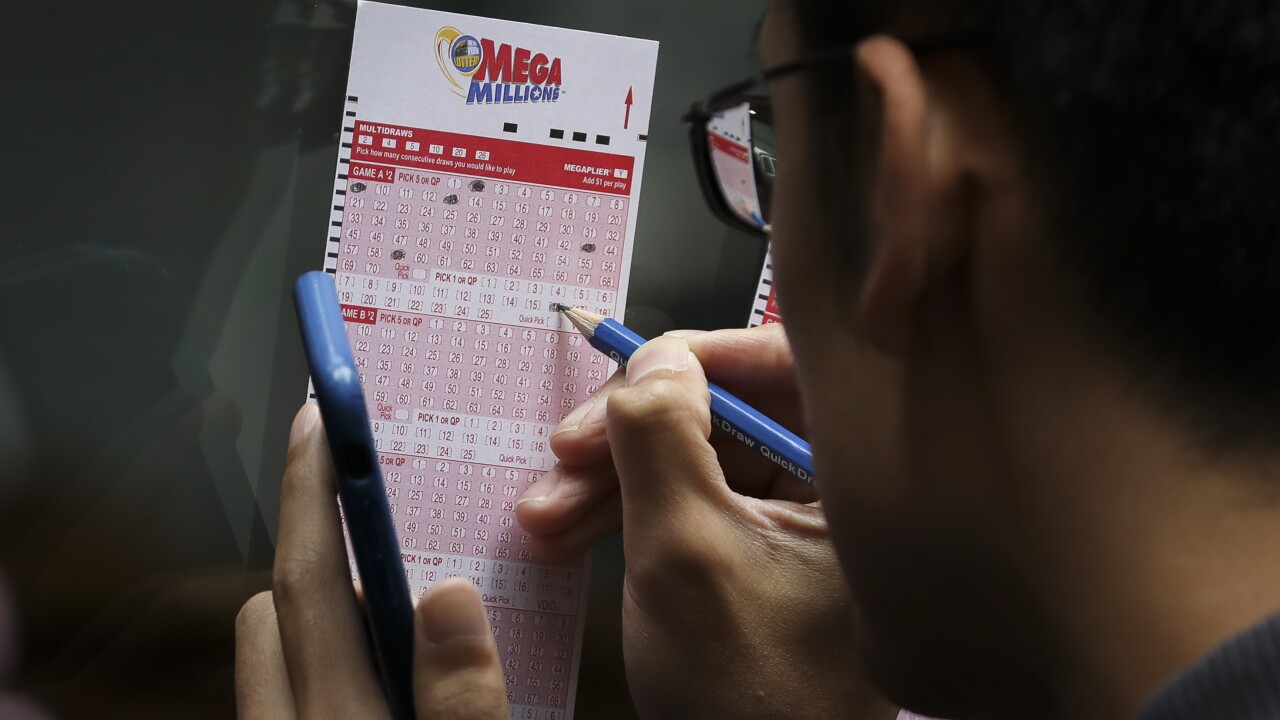 NEW YORK, NY – OCTOBER 23: Customers fill out Mega Millions lottery tickets outside of a convenience store in Lower Manhattan, October 23, 2018 in New York City. The $1.6 billion Mega Millions prize to be drawn Tuesday night is set to be the largest lottery prize in U.S. history. (Photo by Drew Angerer/Getty Images)

Feeling lucky? No one won the Mega Millions jackpot on Tuesday night, so now the pot has climbed to $530 million.

The next drawing is Friday, June 7 at 11 p.m. ET, so you have plenty of time to set up your next office pool or remember to swing by the gas station on your way home.

This is the first time the Mega Millions jackpot has exceeded $500 million since last October’s record-breaking $1.5 billion mark.

There are actually more Mega Millions winners than you may think, relatively speaking. They just don’t win the big big, buy-a-bigger-yacht-to-park-your-other-yachts-in money. According to Mega Millions, one ticket won $2 million and four others won $1 million in Tuesday night’s drawing. Hey, it won’t get you a private island, but maybe it’ll be enough to put your kid through college.