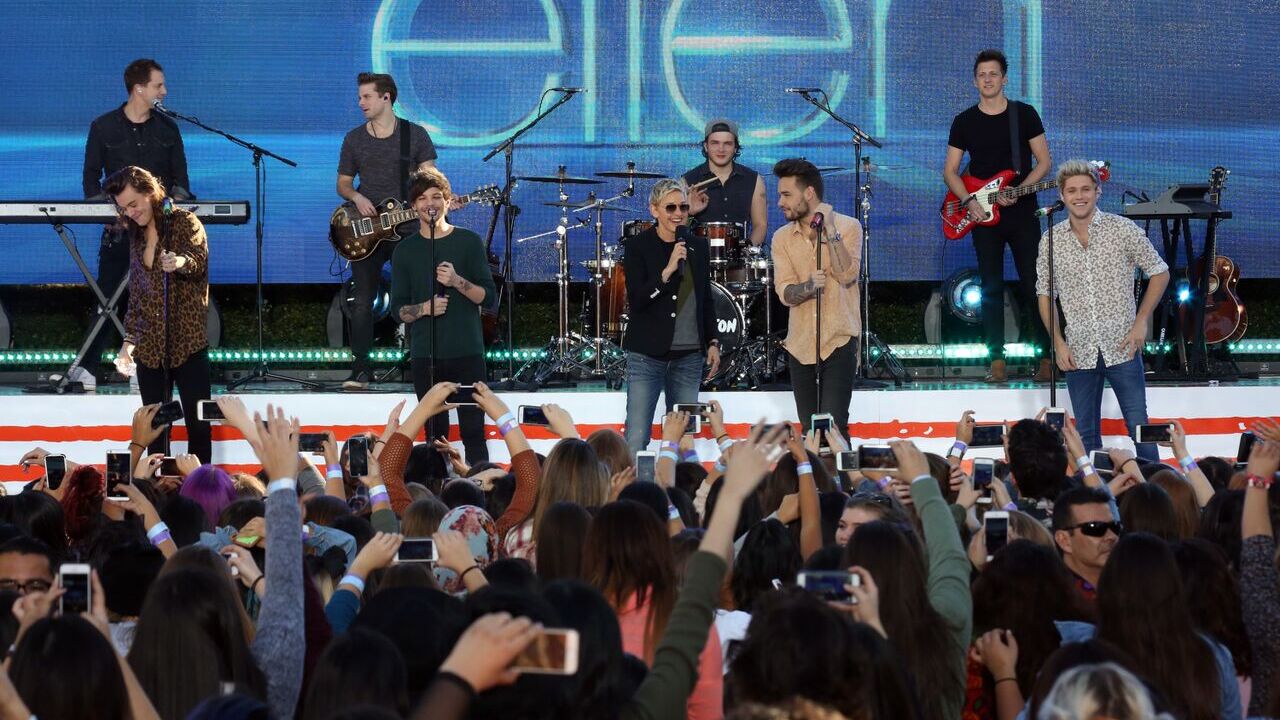 Liam Payne was 14 years old when One Direction rose to fame, and it wasn’t an easy transition for him.

In an interview with Men’s Health Australia, the boy band member revealed how he struggled to keep up after the talent show “The X Factor” shot him to stardom, while he quickly tried to mature and grow into adulthood.

“When you’re doing hundreds and hundreds of (concerts) and it’s the same 22 songs at the same time every single day, even if you’re not happy, you’ve got to go out there,” Payne said.

Payne said he often drank before going on stage in an effort to manage the stress.

“It’s almost like putting the Disney costume on before you step up on stage and underneath the Disney costume I was pissed quite a lot of the time because there was no other way to get your head around what was going on,” he said. “I mean, it was fun. We had an absolute blast, but there were certain parts of it where it just got a little bit toxic.”

One Direction, which started off with five members, has achieved milestones even The Beatles didn’t reach, including having their first four albums debut No.1 on the Billboard Hot 100, according to Men’s Health.

The band’s hiatus has given Payne, 25, the chance to reflect on how the hype around the band affected his mental health, work on his own music and raise his 2-year-old son, Bear.

“It literally was the perfect storm,” he said. “There were so many scenarios that had to fall into line for that to happen. It’s not something that can easily be recreated or probably ever will be because of the way the internet was kicking off, the way ‘The X Factor’ kicked off. I just think it was just dumb luck.”